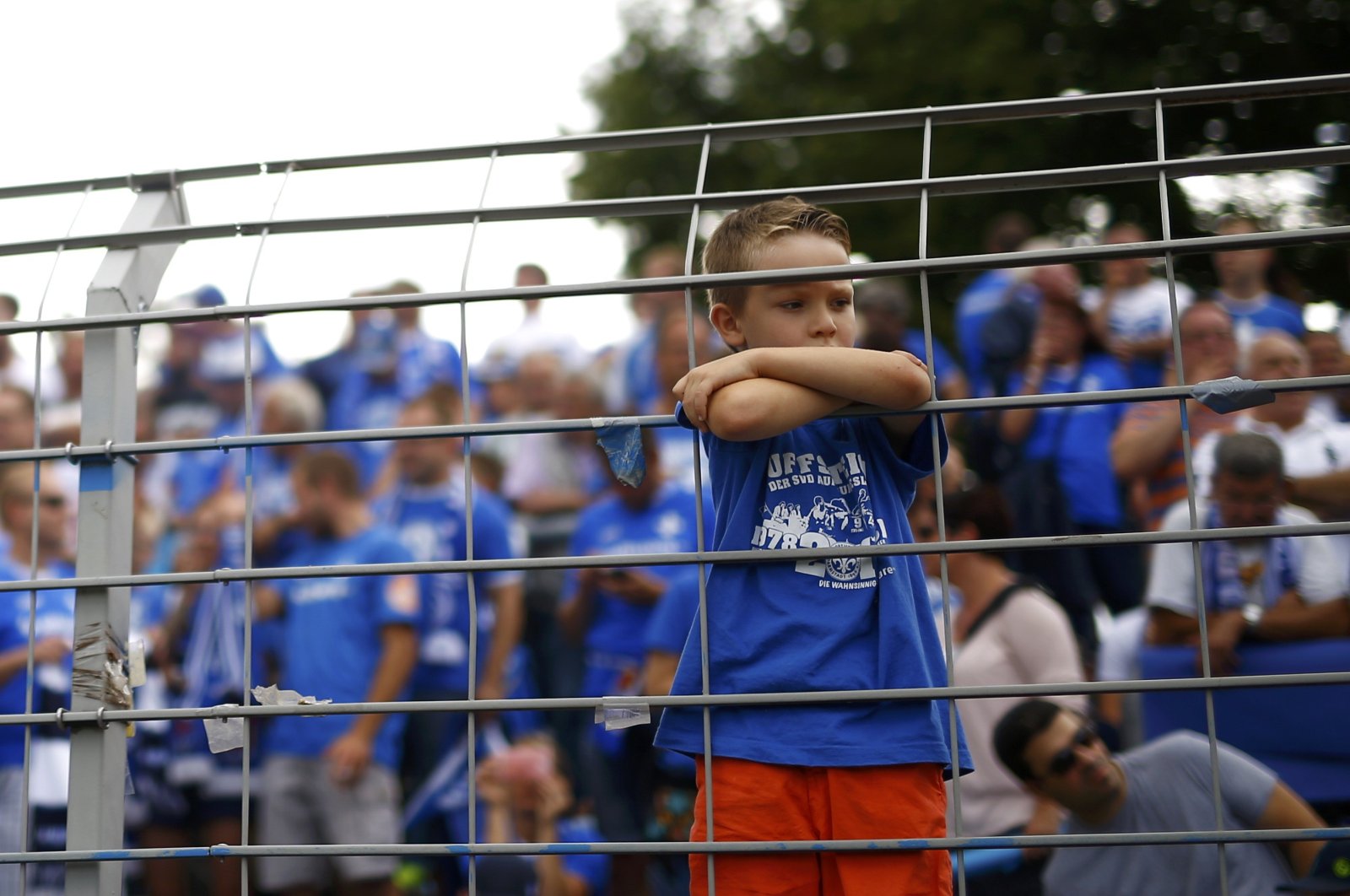 German Justice Minister Christine Lambrecht said she wants to improve the protection of children by increasing the punishment of the perpetrators, making prosecution more efficient and improving prevention measures against pedophilia. The minister also wants to introduce special training for judges and prosecutors dealing with sexual violence against children.

Earlier this week, German investigators said they had evidence that tens of thousands of people may have been involved in an online child sex abuse network uncovered last year.

Authorities first stumbled across the network, which was centered on German-speaking countries, last October, after searching the premises of a suspect in Bergisch Gladbach, near the western city of Cologne.

Vast amounts of electronic evidence seized indicate members of the pedophile network exchanged tips on how to commit abuse and urged each other on. Some allegedly arranged to meet in order to abuse a child.

"We want to drag perpetrators and supporters of child abuse out of the anonymity of the internet," the justice ministry in the state of North Rhine-Westphalia said in a tweet.

"The shocking sexual crimes that we uncovered in recent weeks, have created unimaginable pain for the children," Lambrecht said. "We have to send a clear signal that the protection of children is the highest priority and that the perpetrators will be prosecuted and punished with all consequences."