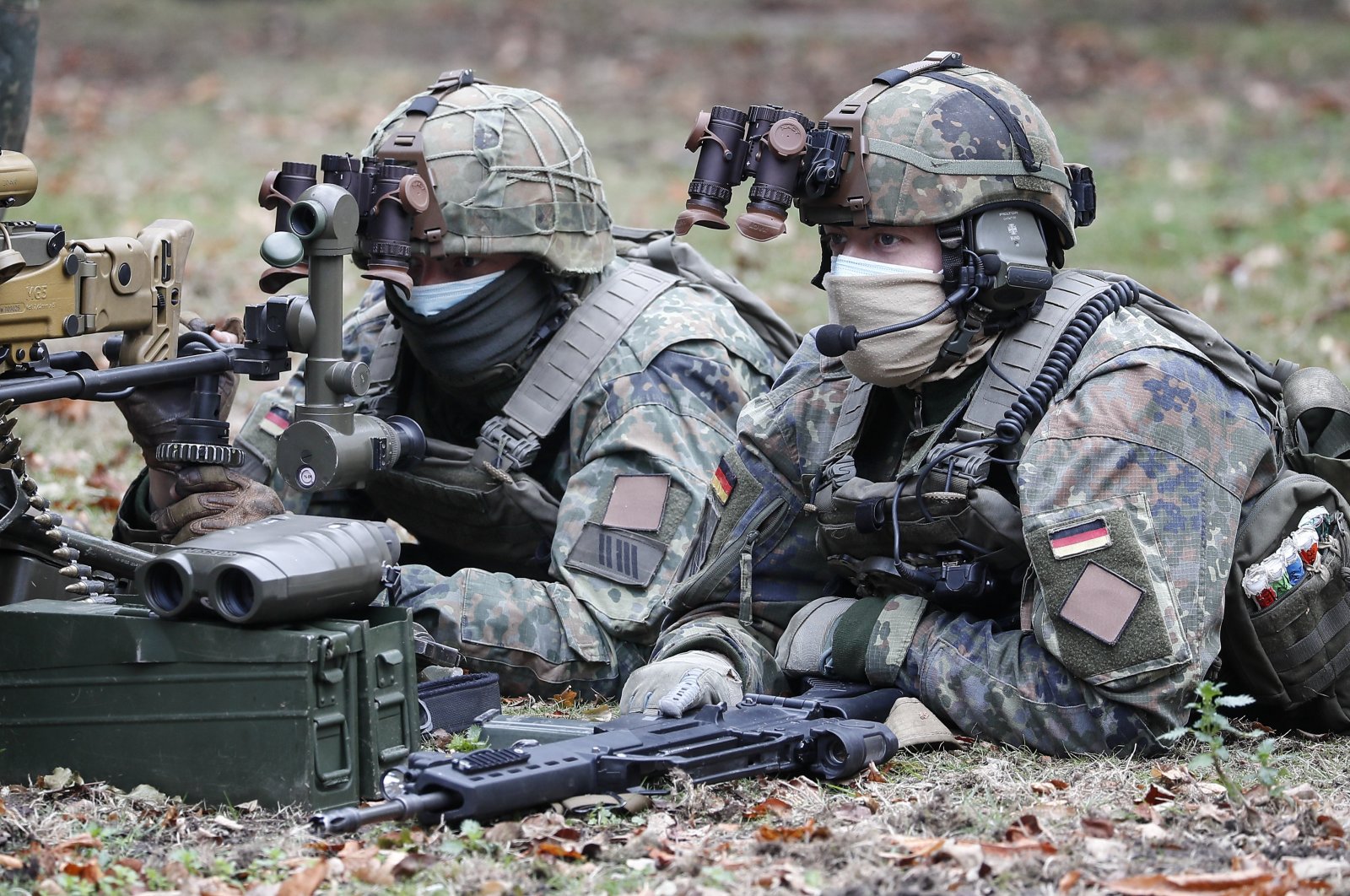 The German Armed Forces initiated proceedings for summary dismissal of several soldiers accused of serious misconduct during a NATO mission in Lithuania.

A total of six soldiers are currently no longer allowed to perform their duties, an army spokesperson confirmed in Munster Monday.

The cases involve allegations of violation of "sexual self-determination" and discrimination based on the gender of a female soldier.

In addition, the soldiers are accused of right-wing extremist and anti-Semitic statements.

The incidents in Lithuania had led to the withdrawal of an armored infantry platoon from the NATO mission "Enhanced Forward Presence."

The public prosecutor's office in Lueneburg is also looking into opening criminal investigations into the incidents.

"There is still something missing, the Bundeswehr has to provide more information," said a spokesperson and explained that only then it could be assessed whether there was a suspicion of a criminal offense.

German news magazine Der Spiegel had reported that right-wing radical and anti-Semitic songs were allegedly sung at a party in a hotel in Lithuania at the end of April. There was film footage of an alleged sexual assault.

In addition, a "birthday serenade" for Adolf Hitler was allegedly sung on April 20.