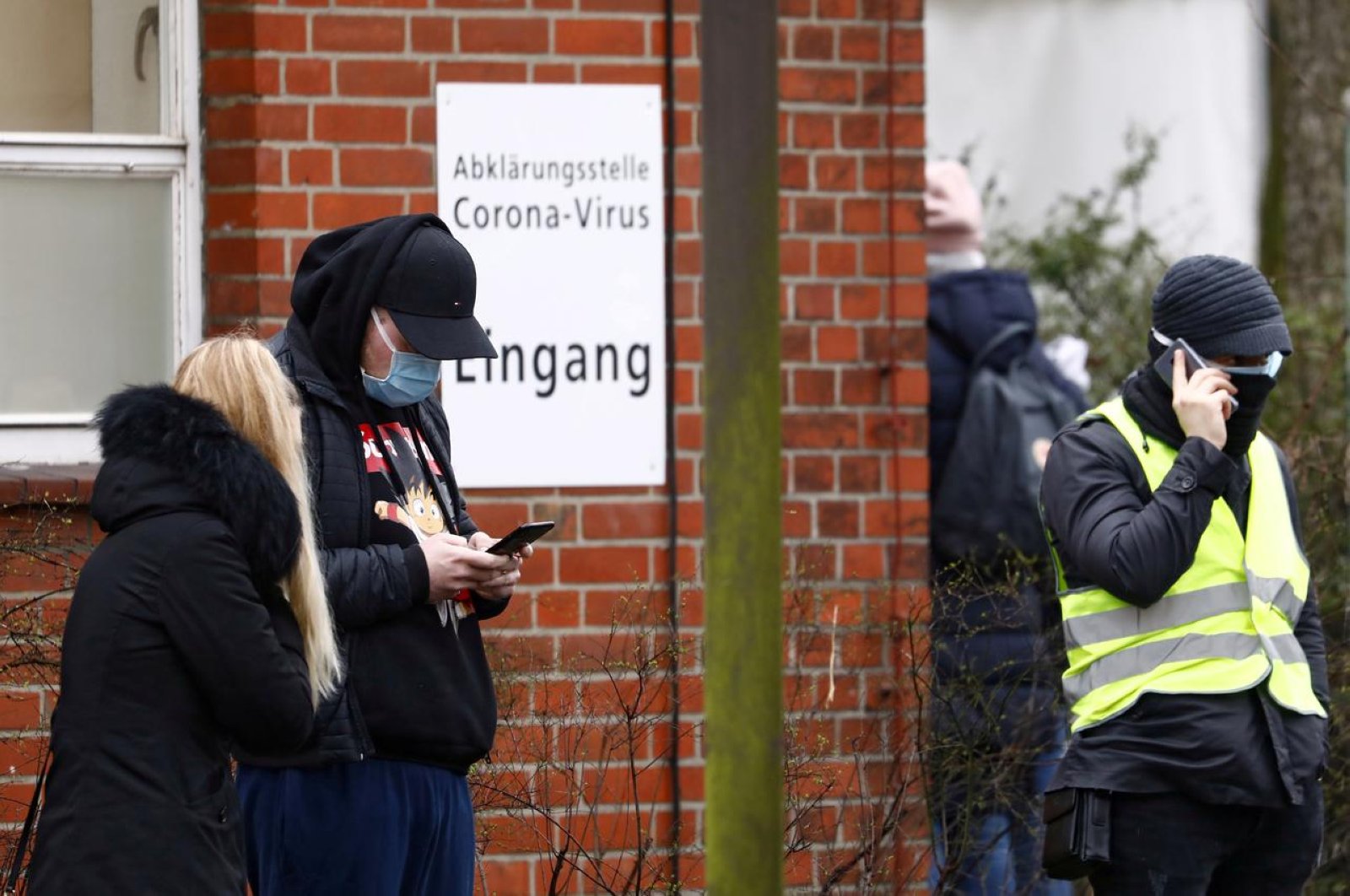 German health authorities on Sunday morning announced 247 new cases of coronavirus had been recorded since the day before.

It brings the total number of infections in Germany since the outbreak's beginning to 186,269 according to Germany's infectious disease body, the Robert Koch Institute (RKI).

The death toll rose by 6 during the previous 24 hours, bringing the total number of fatalities to 8,787.

A further 300 patients had recovered, bringing the total number of patients who have overcome the virus to 172,200, according to the RKI.

The RKI noted that daily figures may be amended after quality checks.

The reproduction rate, which measures the disease's ability to spread, rose above the critical value of 1, to 1.02 on Sunday, meaning each infected person is spreading the virus to around one other. The day before, it was at 0.86.

Since the middle of May, the RKI has also been measuring a seven-day reproduction value, which is less subject to fluctuations.

This number was 1.09 on Sunday, reflecting the rate of infection of the previous 8-16 days.

Although Germany has had a large coronavirus caseload, the number of deaths has remained low compared to surrounding countries.

The number of new cases has dropped dramatically since a series of nationwide restrictions were introduced in March.

Many of these measures have gradually been lifted by the regional governments of Germany's 16 states.