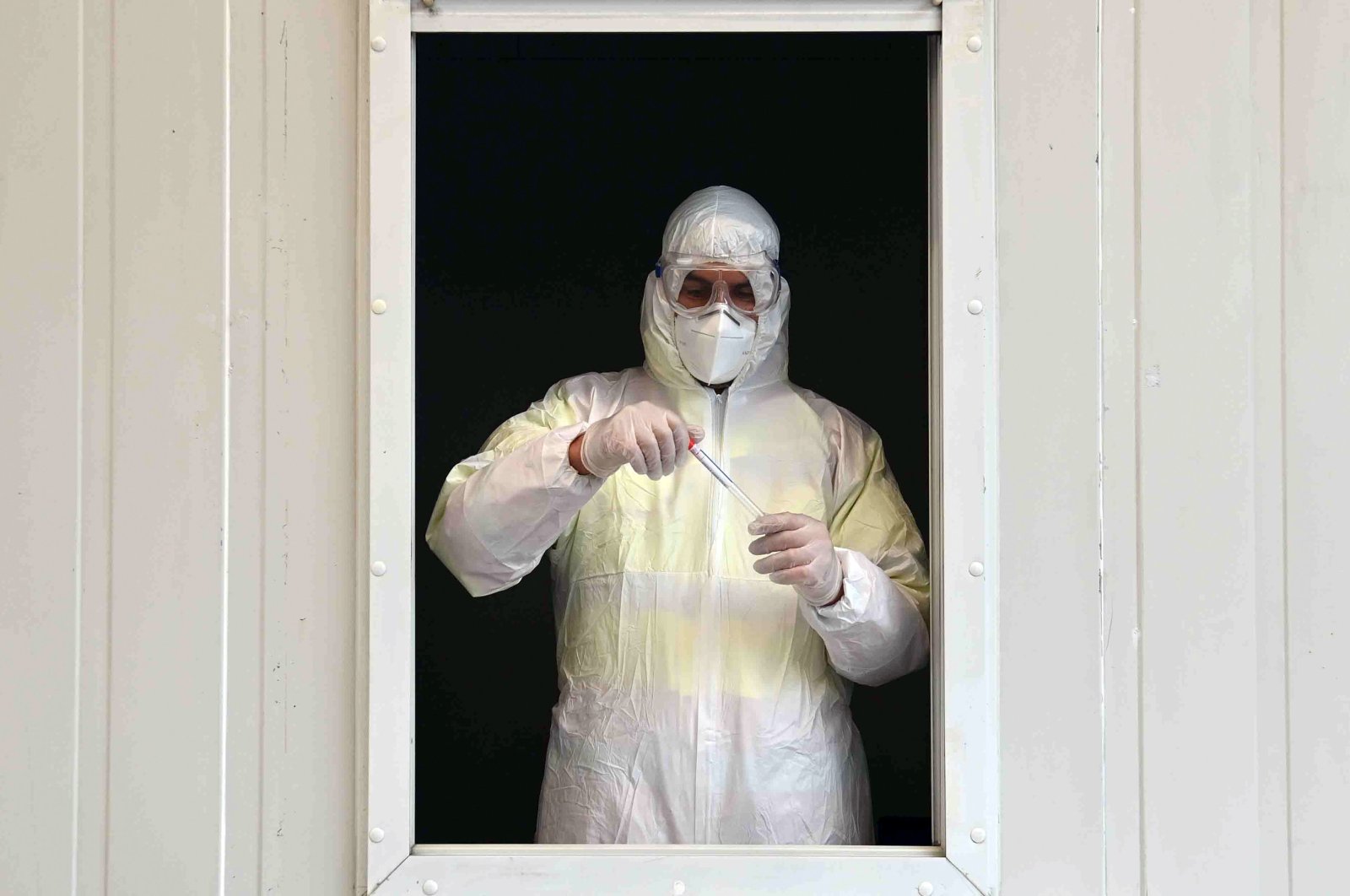 The figures released by the Robert Koch Institute (RKI) for disease control were the latest in a number of ever-increasing case counts in recent weeks.

The previous record was 19,059 cases announced Saturday, according to the German Press Agency (dpa).

However, authorities are cautioning that testing is far more widespread than during the country's last spike of the disease, half a year ago, meaning it is difficult to say for certain that current numbers are indeed a new record.

Germany, which is under shut down until the end of the month in order to slow the virus' spread, has now recorded a total of 597,583 infections since the beginning of the pandemic, while 10,930 people have died with 118 new virus-related fatalities.

Germany has the fifth-highest tally of infections in Europe, ranking behind France, Spain, the U.K., and Italy.

The country's Economy Minister Peter Altmaier warned in late October that Germany was seeing "exponential growth" in infection numbers and would probably reach "20,000 new infections per day" at the beginning of next month.

"We are dealing with exponential growth. In Germany the number of new infections is rising by 70%-75% compared to the week before," he said.

"It just needs to double again four more times and the system will be at a breaking point," Bild quoted Merkel as saying, adding that she wanted to reduce the number of contacts people had.

Armin Laschet, the premier of Germany's most populous state, North Rhine-Westphalia, said November would be a decisive month, urging that official "need an effective brake on corona, not something half-hearted," he told Reuters. Altmaier said rising infections across Europe and corresponding curbs on daily life would make it harder for economic growth to rebound as quickly as previously hoped.