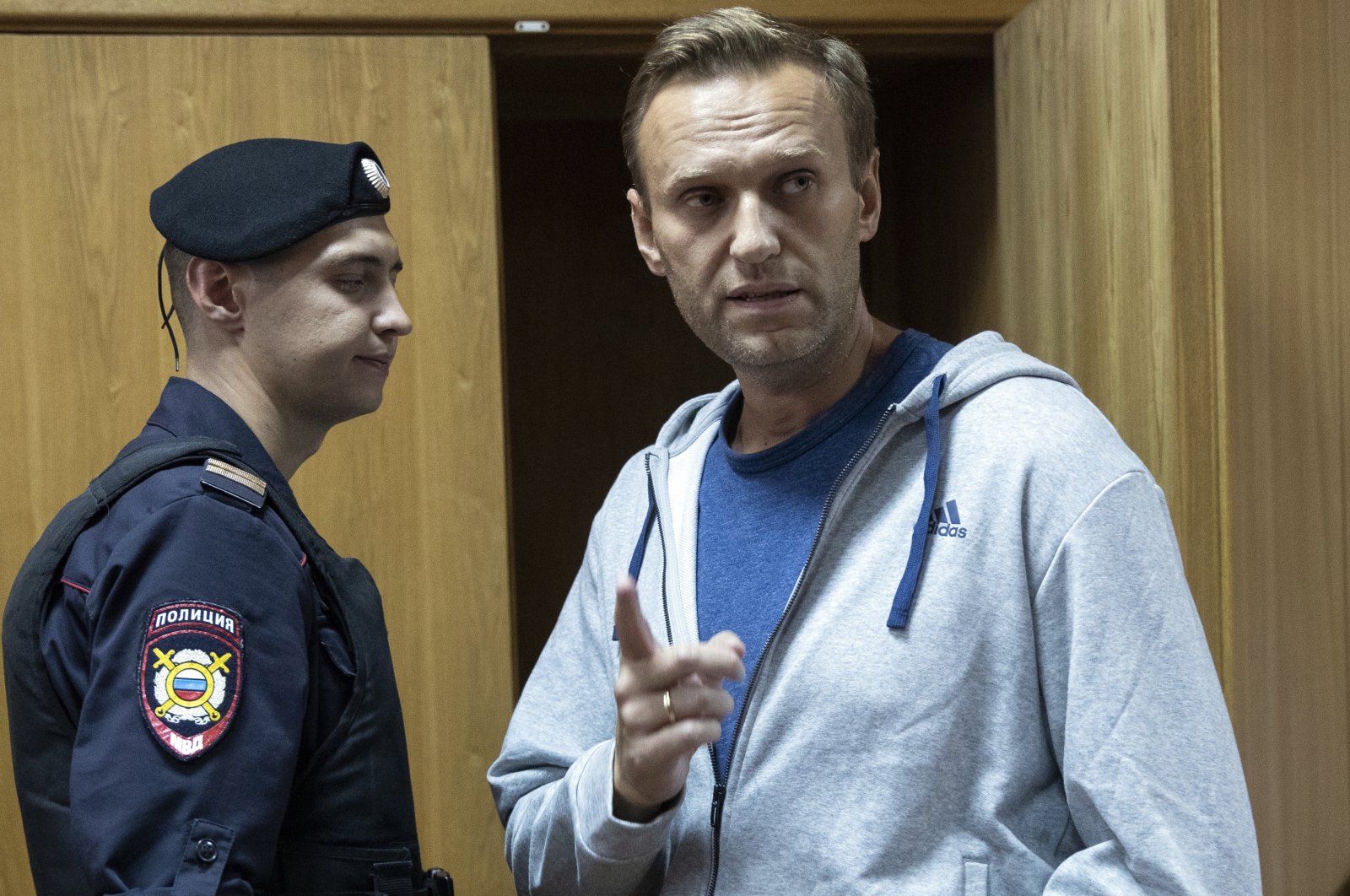 The German Foreign Ministry has summoned the Russian ambassador after a test revealed evidence that dissident Alexei Navalny was poisoned with a nerve agent. Meanwhile, Chancellor Angela Merkel called the incident "attempted murder."

"He was again unequivocally asked by the German government to clarify the background of the now proven poisoning of Alexei Navalny comprehensively and with full transparency," Foreign Minister Heiko Maas told reporters in Berlin on Wednesday.

A German government spokesperson had earlier confirmed that there was "unequivocal" evidence Navalny was poisoned with a chemical nerve agent from the Novichok group. This was the finding of a toxicology test carried out in a special laboratory of Germany's military, spokesperson Steffen Seibert said in a statement.

Navalny, 44, was flown to Berlin for treatment on Aug. 22, two days after he fell ill on a domestic flight in Russia.

He has been one of the fiercest opponents of Russian President Vladimir Putin during the past decade.

"It is a shocking event that Alexei Navalny has become the victim of an attack with a chemical nerve agent in Russia," Seibert said, adding that Chancellor Angela Merkel was informed of the findings.

He once again called on Russia to conduct an investigation into the incident.

Merkel recently told reporters in Berlin that there could be a joint EU response to the incident "once we have more clarity on the circumstances."

She noted that coordinated action was taken in response to the 2018 poisoning of former Russian double agent Sergei Skripal in Britain when almost 30 Western allies expelled Russian diplomats.

Russian state media reiterated on Tuesday that Russian forensic experts had found no evidence to support the allegation that Navalny had been poisoned.

"No poisonous substances were discovered in Navalny's body or on his clothes," Russian state news agency TASS cited an undisclosed law enforcement source as saying.

Putin's spokesperson, Dmitry Peskov, meanwhile, said Russian authorities had not been officially informed by Germany that the government suspected Navalny was poisoned with the chemical weapon Novichok.

"Such information had not been brought to our attention," Peskov said in comments carried by TASS.

The Russian Foreign Ministry said Russian authorities were still waiting for Germany to comply with a request for evidence.

Navalny is being treated in Berlin's renowned Charite hospital.

In its most recent statement on his condition, released late last week, the hospital said the Russian opposition leader was still in a medically induced coma, although his symptoms had improved.