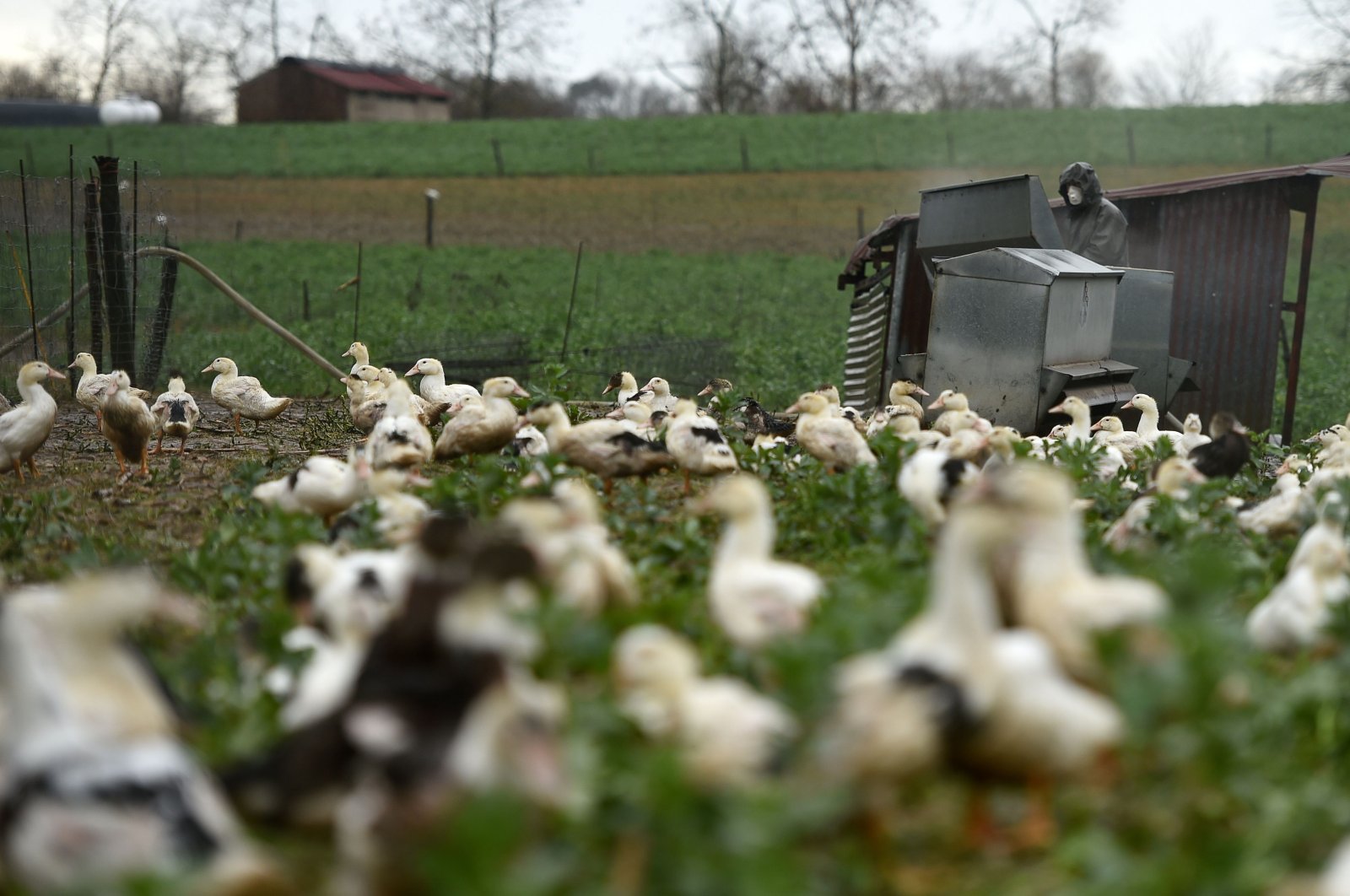 At least 62,000 turkeys and ducks will be culled after bird flu was detected on more poultry farms in Germany, authorities said Tuesday.

Cloppenburg is one of Germany's leading poultry production areas.

A series of outbreaks of bird flu have been reported in Europe in past weeks, with wild birds suspected to be spreading the disease.

Outbreaks have been reported in countries including France and Britain, along with cases found elsewhere in Germany.

The risk to humans from the disease is considered low, but containing past outbreaks among farm birds needed extensive slaughtering programs.