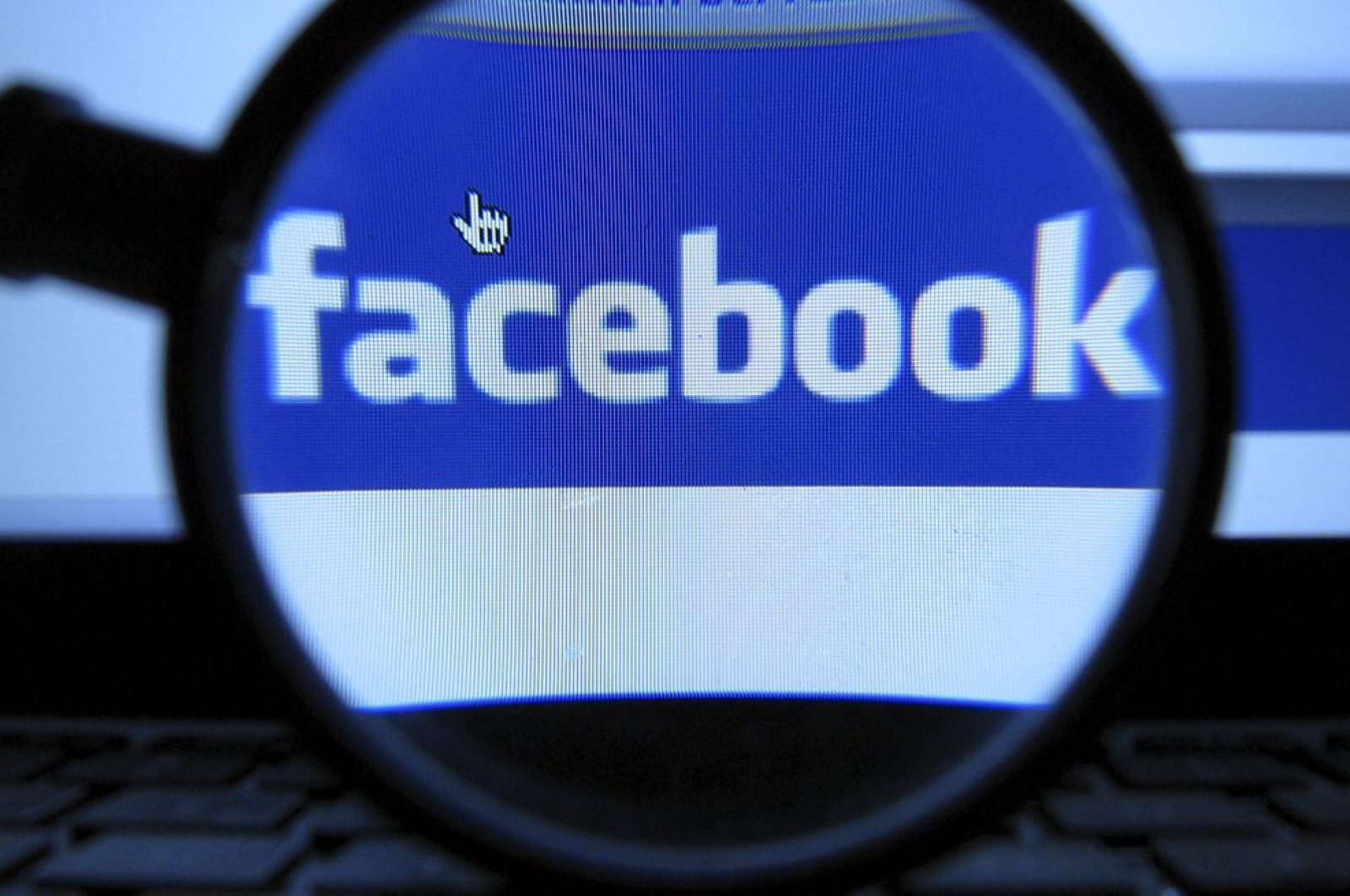 Germany is determined to expand its attempts to regulate online hate speech even as Facebook promises to do more to clean up its site after a global advertiser boycott, with politicians saying the issue is too important to leave to self-regulation.

A German law in force since 2018 demands that social networks delete or block obviously criminal content within 24 hours of receiving a complaint or face a hefty fine.

The legislation has been closely watched as concerns mount globally about hateful posts, but it has had a limited impact so far and has not stopped online hate speech in Germany, blamed for helping to fuel a wave of racist attacks in the last year.

"We can't tell if there is a positive effect due to the law or due to the general debate right now," said Amélie Heldt, a researcher at the Leibniz Institute for Media Research in Hamburg.

The law did help encourage social media companies to invest more in policing content on their sites: Facebook now has some 2,000 content reviewers in Germany out of a global total of about 15,000, although they also check posts in other languages.

Facebook reported removing 1,392 posts in 2019 due to the law, about a third of the complaints it received, far fewer than the more than quarter of a million complaints reported by Twitter and Google's YouTube video service.

German authorities last year fined Facebook 2 million euros ($2.3 million) for underreporting complaints, saying the site makes it harder for users to report posts under the German law than under the social network's own community standards.

Globally, Facebook said it took action on 5.7 million pieces of content it detected as hate speech in the fourth quarter of 2019, rising to 9.6 million in the first quarter of this year, with 90% detected and deleted before they were reported by users.

Facebook has promised to do more to find and remove hateful content, but U.S. organizers of the growing advertising boycott said on Tuesday they saw "no commitment to action" after meeting with Chief Executive Mark Zuckerberg.

Germany wants to keep up the pressure. As part of its six-month presidency of the European Union, Berlin called for more action at a meeting on Monday of the bloc's justice ministers.

"We cannot accept the public debate being distorted and poisoned," said German Justice Minister Christine Lambrecht. "Voluntary commitments and self-responsibility are not enough."

The German parliament last month agreed on a new package of measures to fight far-right extremism and online hatred, including an obligation for social networks to report suspected criminal content to a new office under the federal prosecutors.

Free speech advocates have criticized the original law for pushing decisions about what counts as criminal speech on to private companies.

"You can't outsource criminal law," said Anke Domscheit-Berg, a left-wing opposition lawmaker. "We need better qualified and resourced police ... but that doesn't mean we should remove responsibility from Facebook."

The German internet industry association Eco, which counts Facebook as a member, said regulating platforms would not fix the bigger social problem of increased racism and populism.

"Criminal prosecution remains the responsibility of the state. Providers must not be made sheriffs of the state," said Alexander Rabe, Eco managing director.

But Markus Beckedahl, the founder of digital news portal netzpolitik.de and an activist on internet regulation, said European action was urgently needed, given the power of social media giants.

"What we really need is strong regulation – like what we have for the food industry and other sectors," he said.