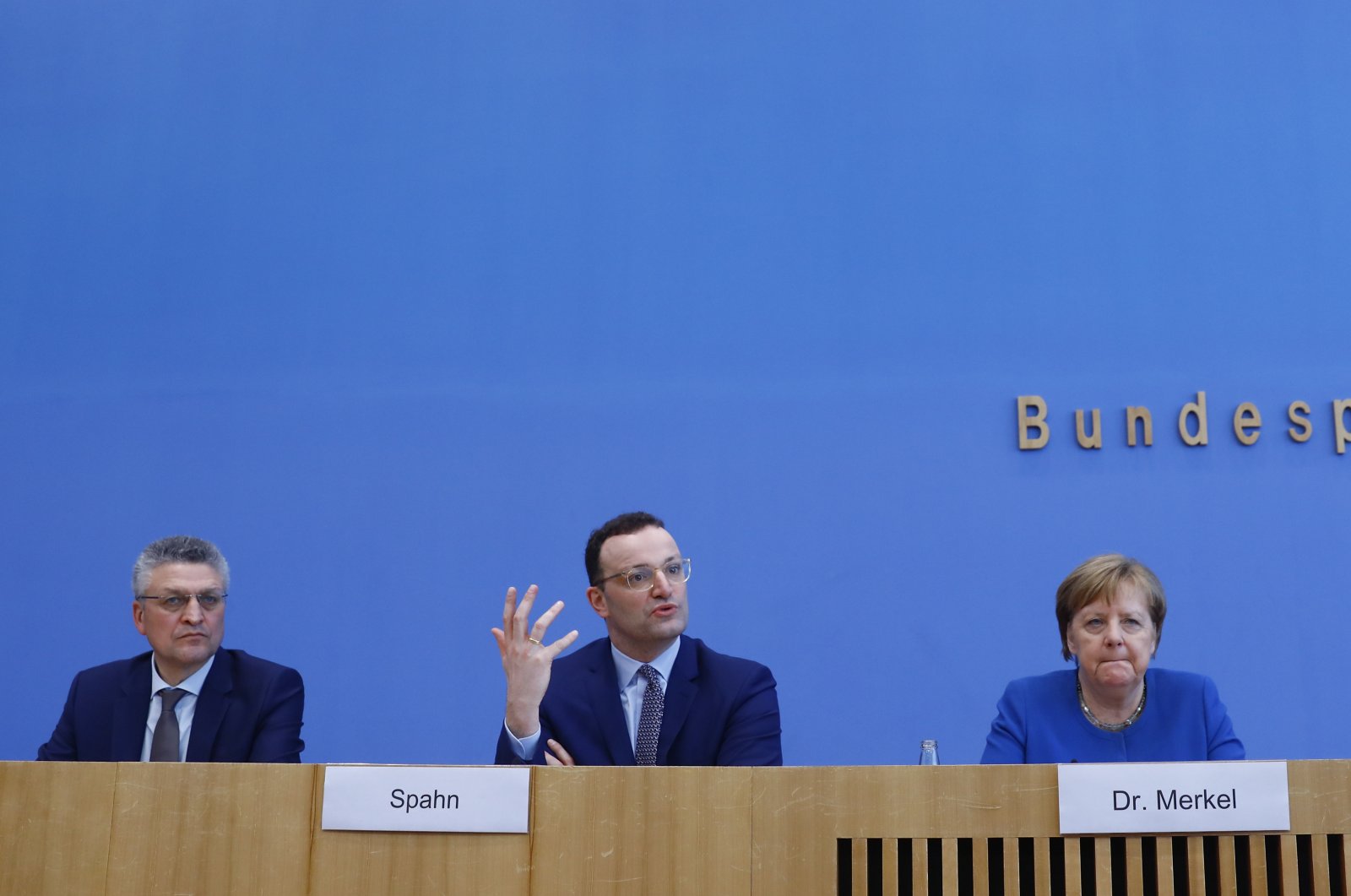 Early closures for restaurants, shutting nonessential shops and a ban on church services are new measures the German government wants to introduce to slow the spread of coronavirus, mass-selling newspaper Bild reported on Monday.

The government's crisis committee made the recommendations to the country's 16 states, which run their own security, health and educational affairs and must decide on which measures to apply, Bild said.

Bavaria has already put the new measures into action as of last Wednesday and declared a state of emergency on Monday morning.

Restaurants and other food businesses would be allowed to open from 6 a.m. until 6 p.m. under the new measures. The usual closure of stores on Sundays has been lifted as well.

According to Bild, there will be strict measures to avoid queues in the open markets. All entertainment centers such as bars, clubs and theaters as well as other gatherings such as expos and even sports centers are to be shut down as well.

An official at the Economy Ministry, which was involved in drafting the recommendations, declined to comment.