Germany's Seehofer eager to stop ban on deportation to Syria 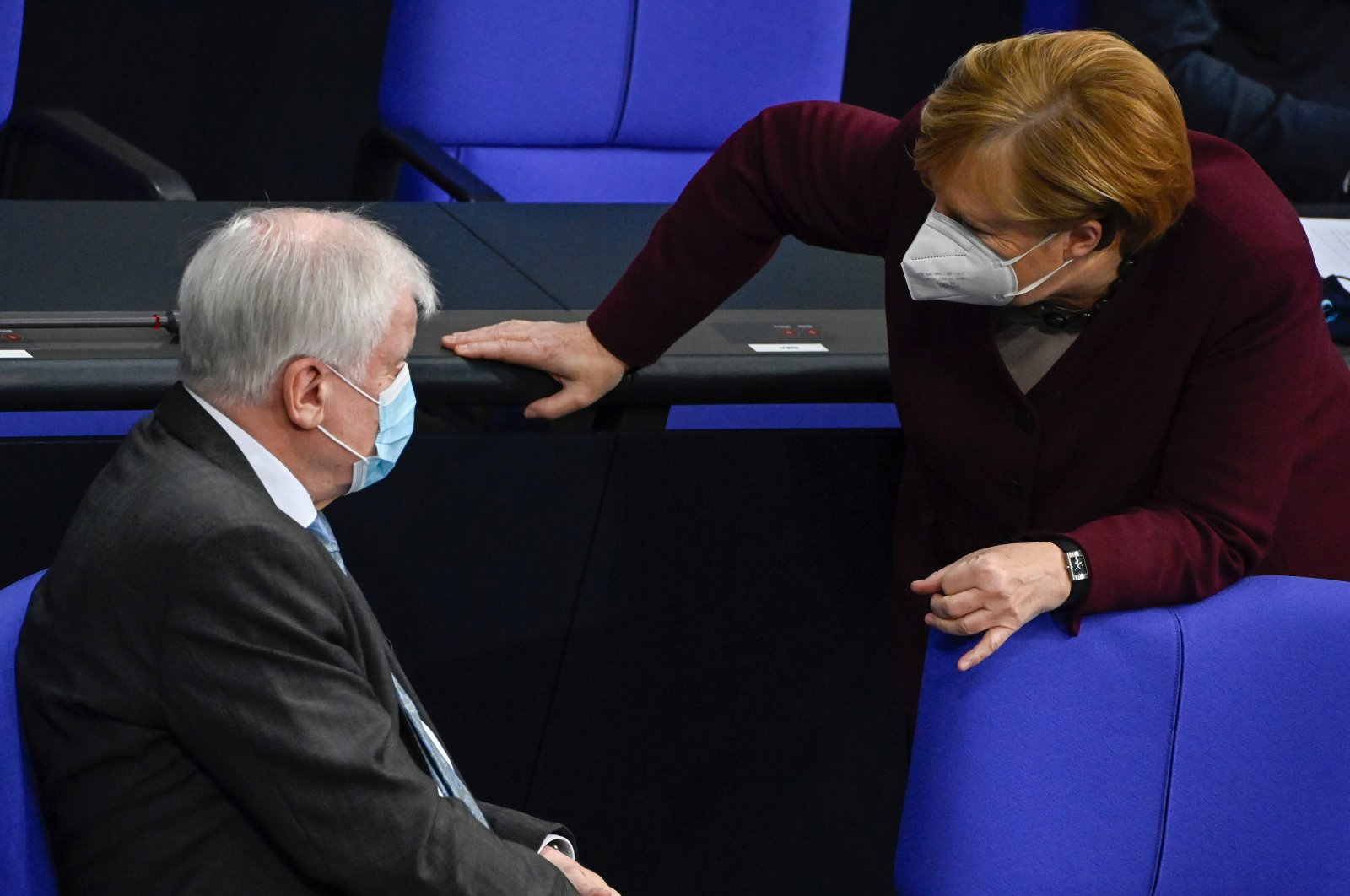 A general halt on all deportations from Germany to Syria should not be extended beyond the end of this year, according to Interior Minister Horst Seehofer.

At an upcoming conference with his counterparts from Germany's 16 state administrations, Seehofer will argue that "we should in the future once again examine in each individual case whether deportations to Syria are possible, at least for criminals and those considered a threat," the minister told Deutsche Presse-Agentur (dpa).

A general ban on deportations to Syria was passed in Germany in 2012 and has been repeatedly extended since then.

Today, the civil war, which drew in foreign powers, is over in most parts of the country. However, rights groups have warned that opponents of the Bashar Assad regime, whose family has ruled Syria for 50 years, face torture or even death if sent back.

Several members of Chancellor Angela Merkel's conservative bloc have called for some deportations to Syria to resume in the wake of a deadly knife attack in the eastern city of Dresden in early October. The suspect, who is accused of killing one 55-year-old German man and severely wounding his 53-year-old male companion, was a Syrian national with previous criminal convictions.

Seehofer's recent move is one of several he made in the past few years suggesting that asylum-seekers from Syria should be deported if it transpires that they have returned home on regular private visits after fleeing the country.

"Anyone who is a Syrian refugee and regularly goes to Syria on holiday cannot seriously claim to have been persecuted. We have to deprive such a person their refugee status," Seehofer told the Bild am Sonntag newspaper more than a year ago.

Syrians make up the biggest single group of asylum-seekers among the more than a million migrants fleeing war and poverty who have arrived in Europe's largest economy since mid-2015.

In 2015, at the height of the influx, the vast majority of Syrian applicants – about 96% – automatically received full refugee status without even having to undergo an interview at the Federal Office for Migration and Refugees (BAMF). But since 2016, the office has insisted on determining whether applicants personally underwent persecution in Syria to determine their status.

While they initially received a friendly welcome in the country, the mood has turned and led to a backlash against migrants and helped fuel the rise of the far-right Alternative for Germany (AfD) party. In the last two years, however, the numbers of newly arriving migrants in Germany have gone down sharply.

The Syrian conflict has killed more than 380,000 people and displaced millions since it erupted in 2011 due to the repression of anti-regime protests.