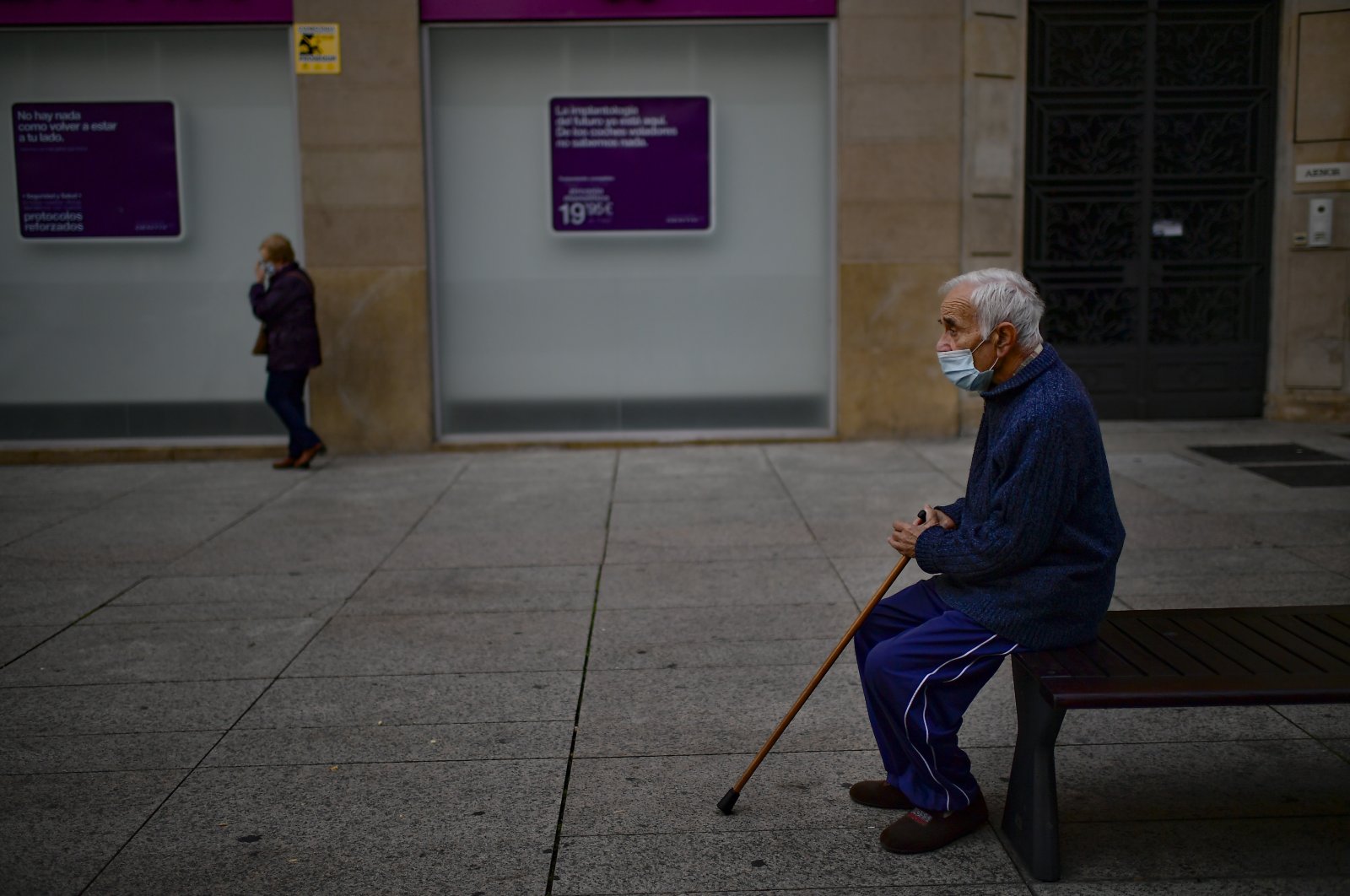 The number of reported COVID-19 infections cases across the planet has passed 40 million, driven by a surge in Europe in recent weeks, as the second virus wave prompts further panic-buying amid rising anxiety levels

The number of coronavirus cases worldwide has soared past 40 million as record one-day increases in new infections were seen globally at the end of last week.

Global daily cases rose above 400,000 for the first time with more than half the caseload reported in the three hardest-hit countries: the United States, India and Brazil, although the increase in recent weeks has been driven by a surge in Europe.

Reuters data shows the pace of the pandemic continues to pick up. It took just 32 days to go from 30 million global cases to 40 million, compared with the 38 days it took to get from 20 million to 30 million, the 44 days between 10 million and 20 million, or the three months it took to reach 10 million cases from when the first infections were reported in Wuhan, China, in early January.

The actual worldwide figure of COVID-19 cases is likely to be far higher, as testing has been variable, many people have had no symptoms and some governments have concealed the true number of infections. To date, more than 1.1 million virus deaths have been reported.

The onset of winter in the northern hemisphere fueled a resurgence in the spread of the disease. After entire nations were shut down during the first wave of the coronavirus earlier this year, some countries and U.S. states are trying more targeted measures as cases rise again, especially in Europe and the Americas.

U.S. President Donald Trump called for a big economic stimulus as America's infections surpassed 8 million, with record spikes in several areas. States across the Midwest are getting hit hard, with new infections and hospitalizations rising to record levels.

New cases are growing at over 150,000 a day in Europe, as many countries including Italy, the Netherlands, Germany, Austria, Poland, Ukraine, Cyprus and the Czech Republic have reported record daily increases. The continent currently accounts for over 17% of the world's infections and nearly 22% of the deaths related to the virus.

Spain expanded a lockdown in and around the capital Madrid to protect 1 million people from Monday. France imposed curfews while other European nations are closing schools, canceling surgeries and enlisting student medics. Switzerland was largely spared when the coronavirus emerged in China late last year but infections have doubled in the wealthy Alpine nation in the last seven days, prompting new restrictions including compulsory masks-wearing in public spaces indoors and limits on public gatherings.

As Germany faces a rapid increase in new cases, the country's Agriculture Minister Julia Klöckner urged citizens to avoid stockpiling due to increasing anxiety levels about possible lockdowns. In an interview with the Frankfurter Allgemeine Zeitung newspaper on Sunday, Klöckner tried to alleviate fear by stating that the pandemic did not affect or endanger the food supply chain, as reported by Deutsche Welle.

The number of confirmed coronavirus cases in Germany increased by 4,325 to 366,299, data from the Robert Koch Institute (RKI) for infectious diseases showed Monday. The reported death toll rose by 12 to 9,789, the tally showed.

In Britain, authorities announced restrictions now extending to a quarter of the population, while two supermarket chains said they were rationing purchases of certain goods to clamp down on panic buying. Britain has Europe's deadliest coronavirus outbreak, with over 43,700 confirmed virus deaths.