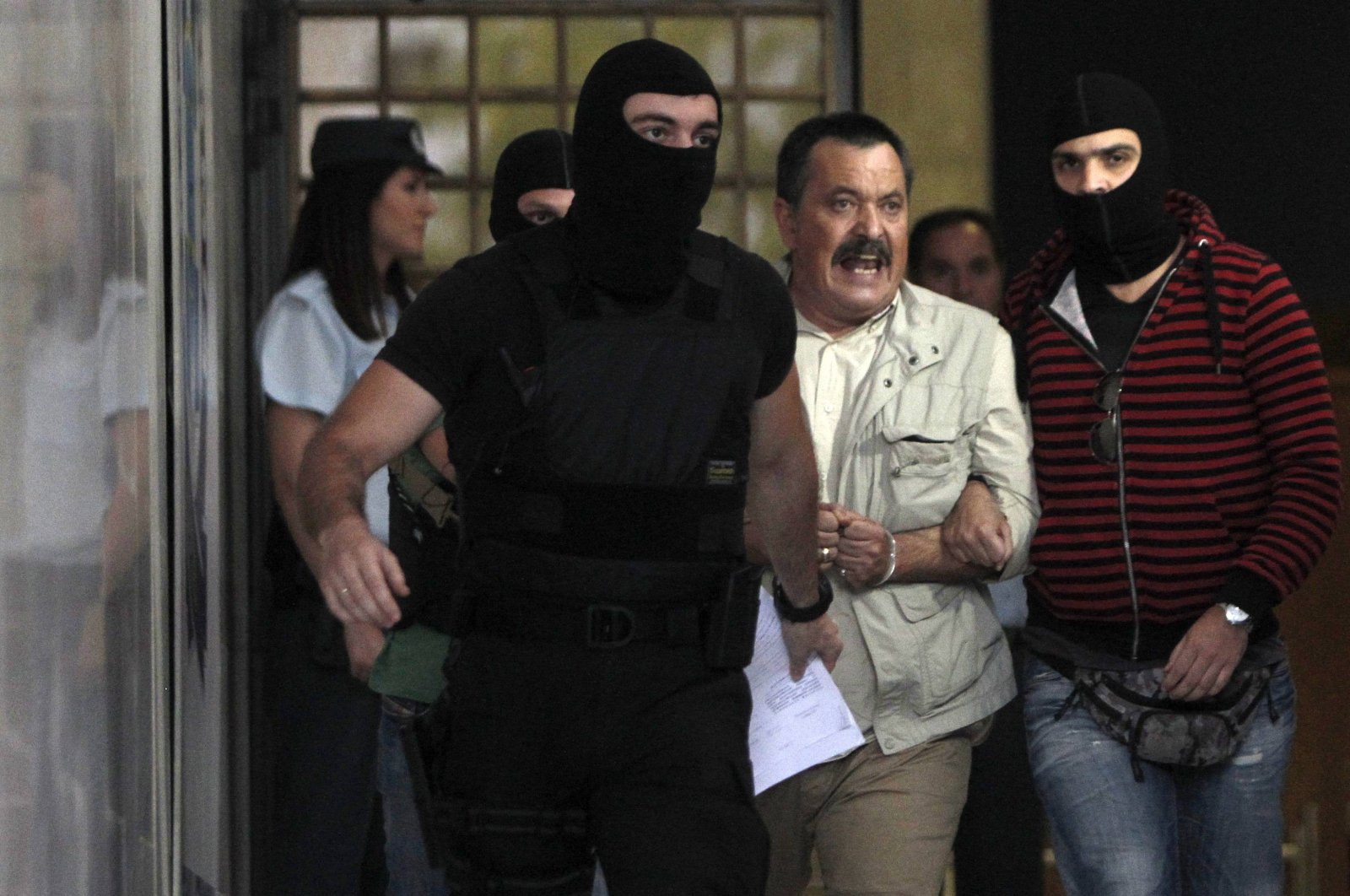 Greek authorities are searching for one of the leading member and former lawmaker of the extreme right-wing Golden Dawn party after he refused to turn himself in following a court decision ordering his imprisonment.

Police were searching Friday for Christos Pappas, officially considered a fugitive after a Thursday court decision ordering a total of 39 people, including 13 former Golden Dawn lawmakers, to be imprisoned after they were convicted of running the party as a criminal organization.

All but two of the 39 were in custody by Thursday night, having turned themselves in. However, Pappas’ lawyer Periklis Stavrianakis told Greek state broadcaster ERT that his client was not surrendering as he considered his conviction would be quashed on appeal, meaning he would have served a prison sentence that could be overturned.

The appeals process in the Greek court system can take several years.

The other former Golden Dawn lawmaker not yet in custody is Ioannis Lagos, currently a European parliament member who lives in Brussels and is protected by immunity. Lagos was the only one of the former lawmakers who did not appeal for a suspended sentence.

The 37 people in custody, including party leader Nikos Michaloliakos, are expected to be transferred to prisons across the country.

A total of 57 party members and associates were convicted on Oct. 7, mostly for involvement in violent attacks and participating in a criminal organization.

Of those, the panel of three judges rejected appeals for suspended sentences for 39.

Golden Dawn was founded as a neo-Nazi group in the 1980s and remained a fringe group until it rose to prominence during the country’s 2010-2018 financial crisis.

Running on a nationalist, populist platform, it won parliamentary seats in four separate elections and became Greece’s third-largest political party. It has been blamed for multiple hate crimes, including brutal street attacks on immigrants and left-wing activists.