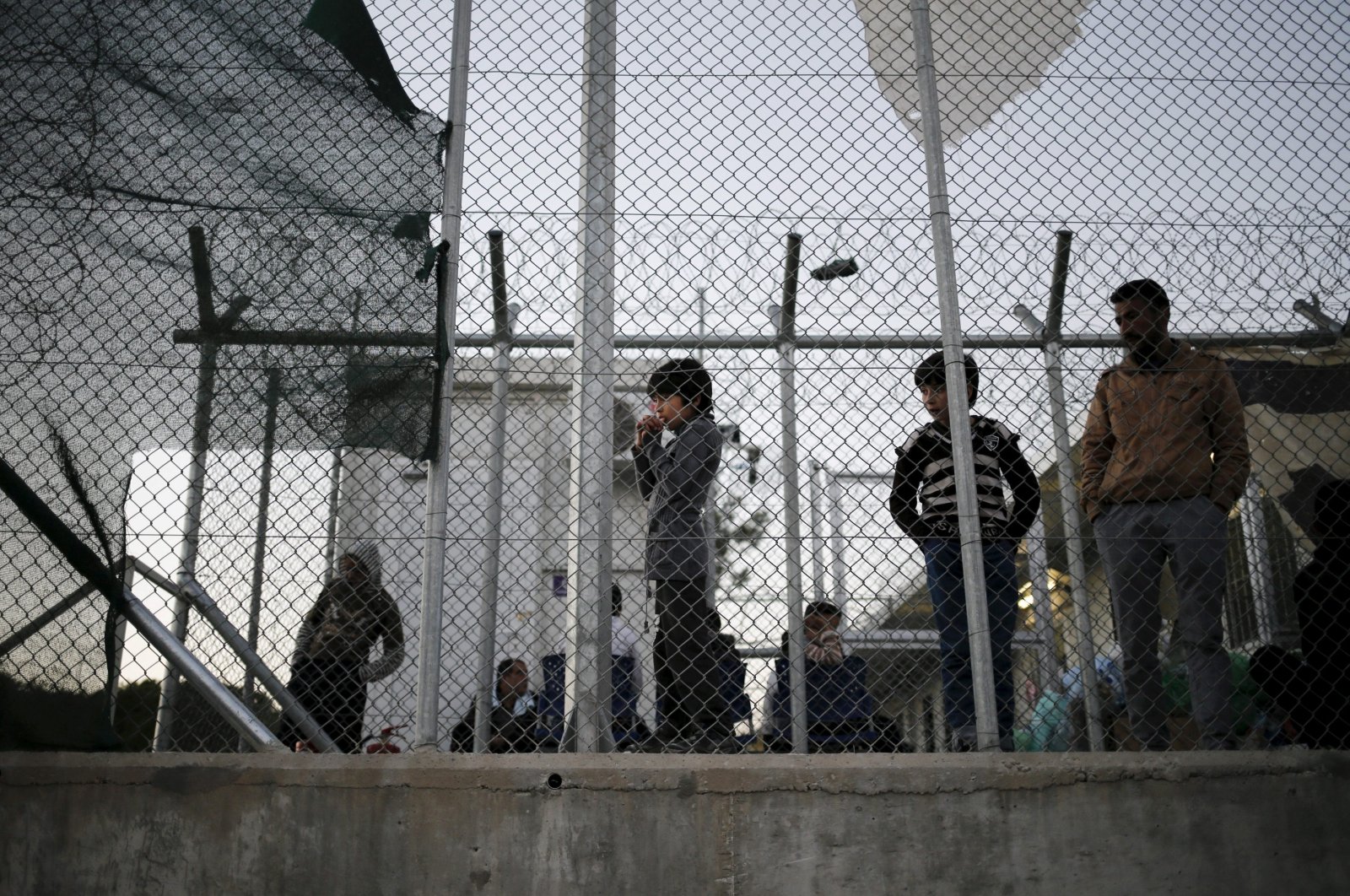 A camp for migrants and refugees on the Greek island of Chios is in quarantine after at least 30 people were found to be infected with the coronavirus, the Greek Migration Ministry said on Wednesday.

Thousands of asylum-seekers staying at the Vial camp will initially be unable to leave while only a small number of staff members may enter the camp. The quarantine measures will remain in place until Oct. 21 with extensive health checks now being carried out, the ministry said.

The camp was temporarily placed under quarantine before in August after the first case of the virus was detected.

According to media reports, a 35-year-old Yemeni man at the Vial migrant camp was isolated at a hospital after testing positive for COVID-19 on Aug. 13.

The man was among the first 262 cases recorded in the country two months ago and the first in the island migrant camp.

Over 3,800 asylum-seekers are living at the Vial camp, which is over three times the facility's capacity while more than 25,000 people are being housed at other island camps designed to hold only 6,100.