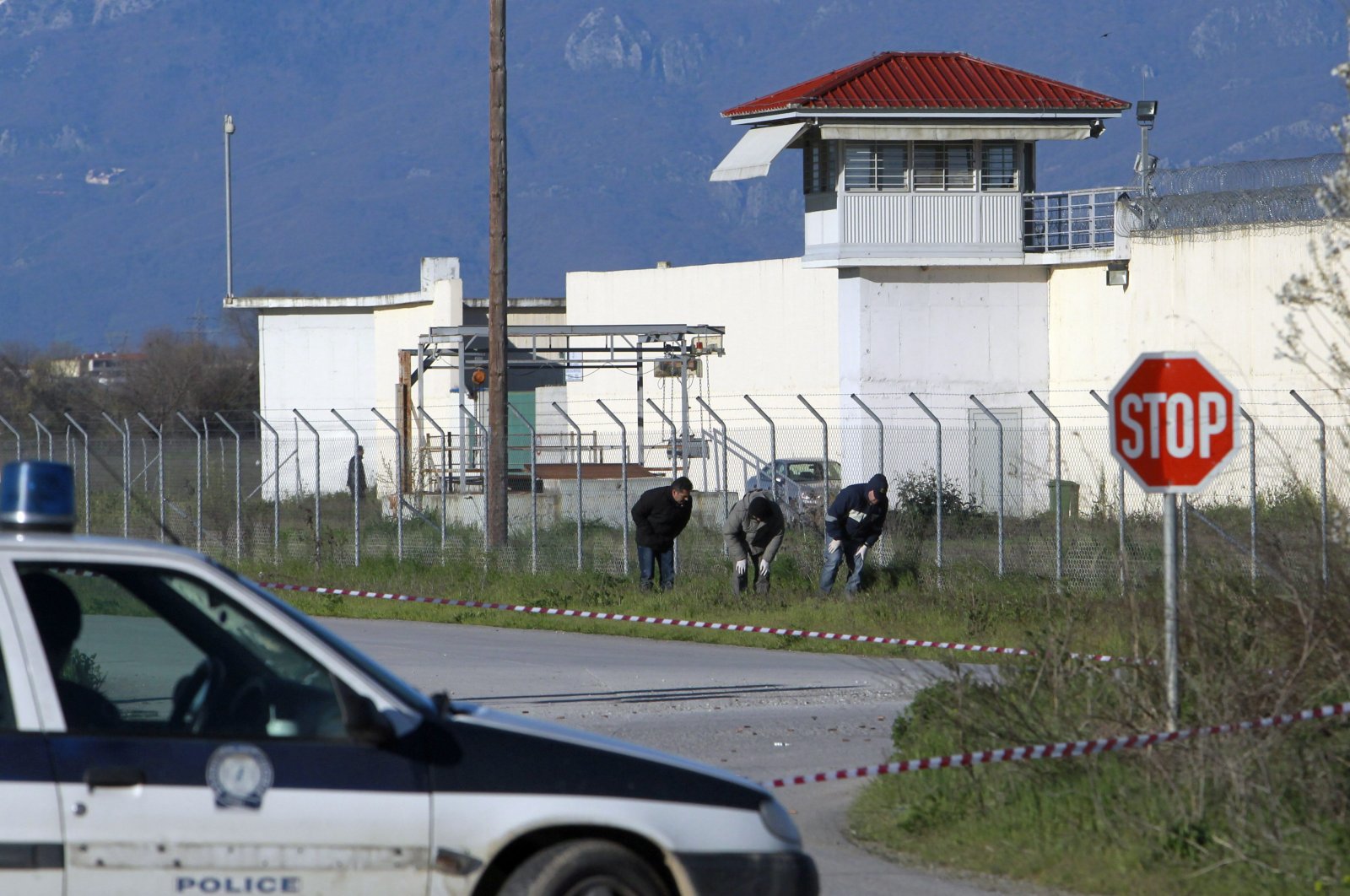 The Council of Europe accused Greek officials of failing to investigate or prosecute ill-treatment of inmates and failing to provide proper medical care, access to hygiene products or hot water in some prisons.

The country had taken "some positive measures" following a 2015 investigation, the council said, but a delegation that visited last year found that degrading treatment of prisoners by police remained a "frequent practice throughout Greece."

In an official response published alongside the report, Greece cited a string of measures it had taken, including increasing the use of non-custodial penalties such as community service.

Despite this, the council's delegation found that overcrowding remained a severe issue.

In the country's main maximum security facility at Korydallos on the outskirts of Athens, up to seven people were crammed into a mold-infested cell measuring just 9.5 square meters (100 square feet), the report said.

Each inmate should have at least 4 square meters of living space, according to the council.

The delegation also said buildings at Korydallos holding between 230 to 430 people each were often overseen by just one prison officer "who clearly was not in a position to exert any authority or control."

As a result, violent gangs had been able to obtain drugs or mobile phones and even communicate with outside groups to threaten prison staff.

The council's delegation, from its anti-torture committee, said Greek officials must make improving conditions and staffing "urgent priorities" over the next four years, saying "no prisoner should have to sleep on a mattress on the floor."