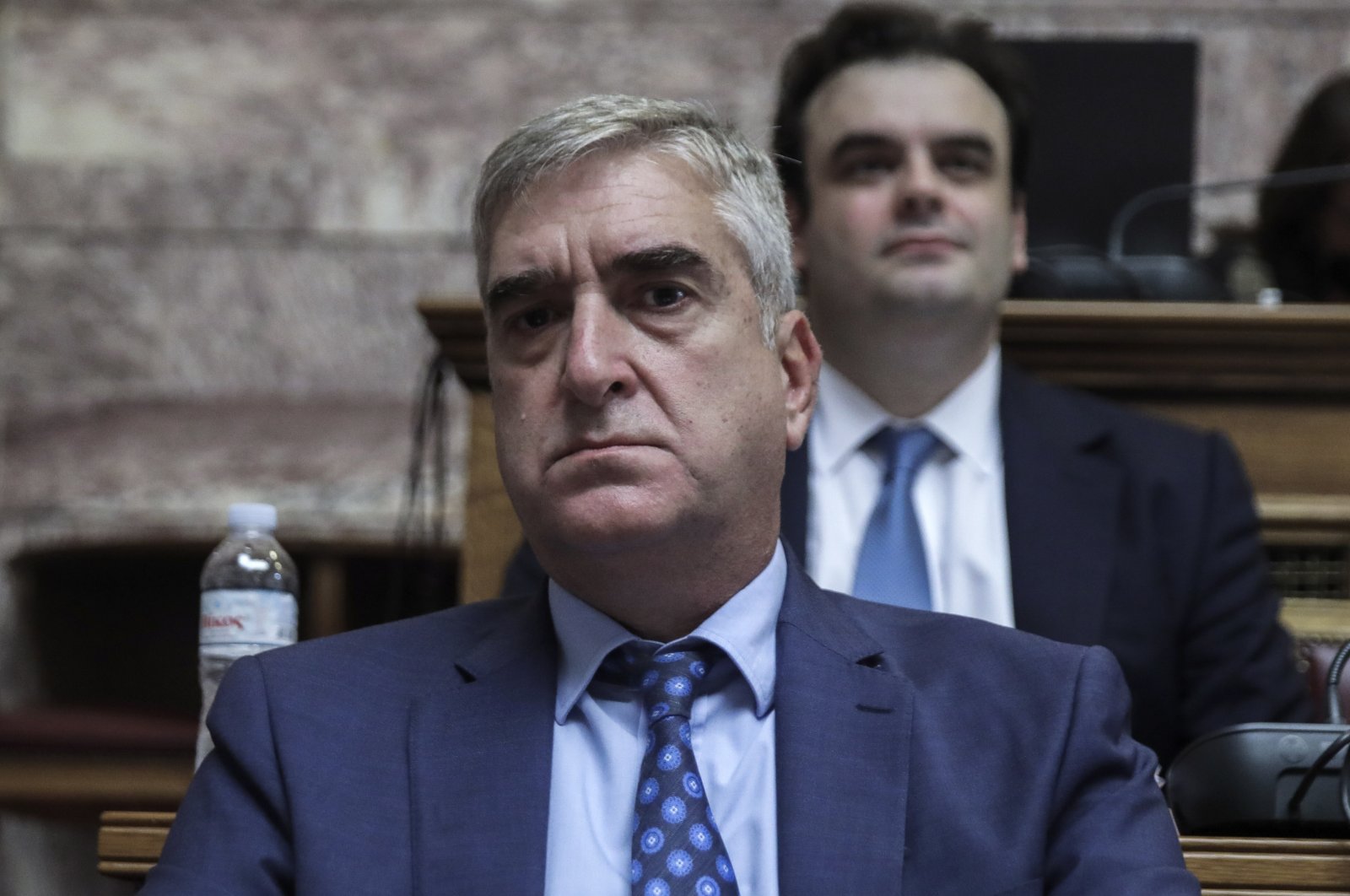 The surveillance scandal that led to the resignation of the head of Greece's National Intelligence Service as well as a top prime minister's aide, both reported Friday, has shaken the country's political scene.

The resignations of intelligence chief Panagiotis Kontoleon and Prime Ministry Secretary General Grigoris Dimitriadis "constitute an admission of guilt by Mr. (Prime Minister Kyriakos) Mitsotakis over his own Watergate," the main opposition party SYRIZA-PS said in a statement, referring to the iconic 1974 scandal that led U.S. President Richard Nixon to step down.

"The Maximos regime (the prime ministry) was caught red-handed, and the head of the regime, Mr. Mitsotakis, apparently not only knew but is the orchestrator of the wiretapping," the statement continued.

Last week, Kontoleon told a parliamentary committee that his agency had been spying on journalist Thanasis Koukakis.

The committee's closed-door hearing came after Nikos Androulakis, leader of the socialist opposition PASOK party, complained to top prosecutors about an attempt to hack his cellphone with Israeli-made Predator tracking software.

"We assure Mr. Mitsotakis that nothing will be left in the dark," the statement said.

"Everything will be investigated to the end, and (Mitsotakis) himself will answer for this unprecedented illegal and undemocratic post-junta deviation that he attempted in order to establish his regime," it added, referring to the Greek junta regime of 1967 to 1974.

The government should either proceed with immediate relevant prosecutions or resign, the left-wing Mera25 party said in a statement.

"Who if not the government is behind the illegal spyware in Greece?" said Inside Story, a Greek independent investigative journalism website.

Sophie in ‘t Veld, a Dutch MEP, called the scandal "Watergate on steroids."

"Remarkable development in Greece in connection with the Predator spyware scandal. Top aide (and nephew) of PM Mitsotakis resigned," she said on Twitter.

Criticism came also from the German-based nongovernmental organization (NGO) the European Centre for Press and Media Freedom, which accused the Greek government of doing nothing to find out who is behind the use of the spyware.

"If we believe that the government has nothing to do with (the spyware), then it's strange that the Greek authorities, for many months, have done nothing to find out who's using this powerful malware," the group said.