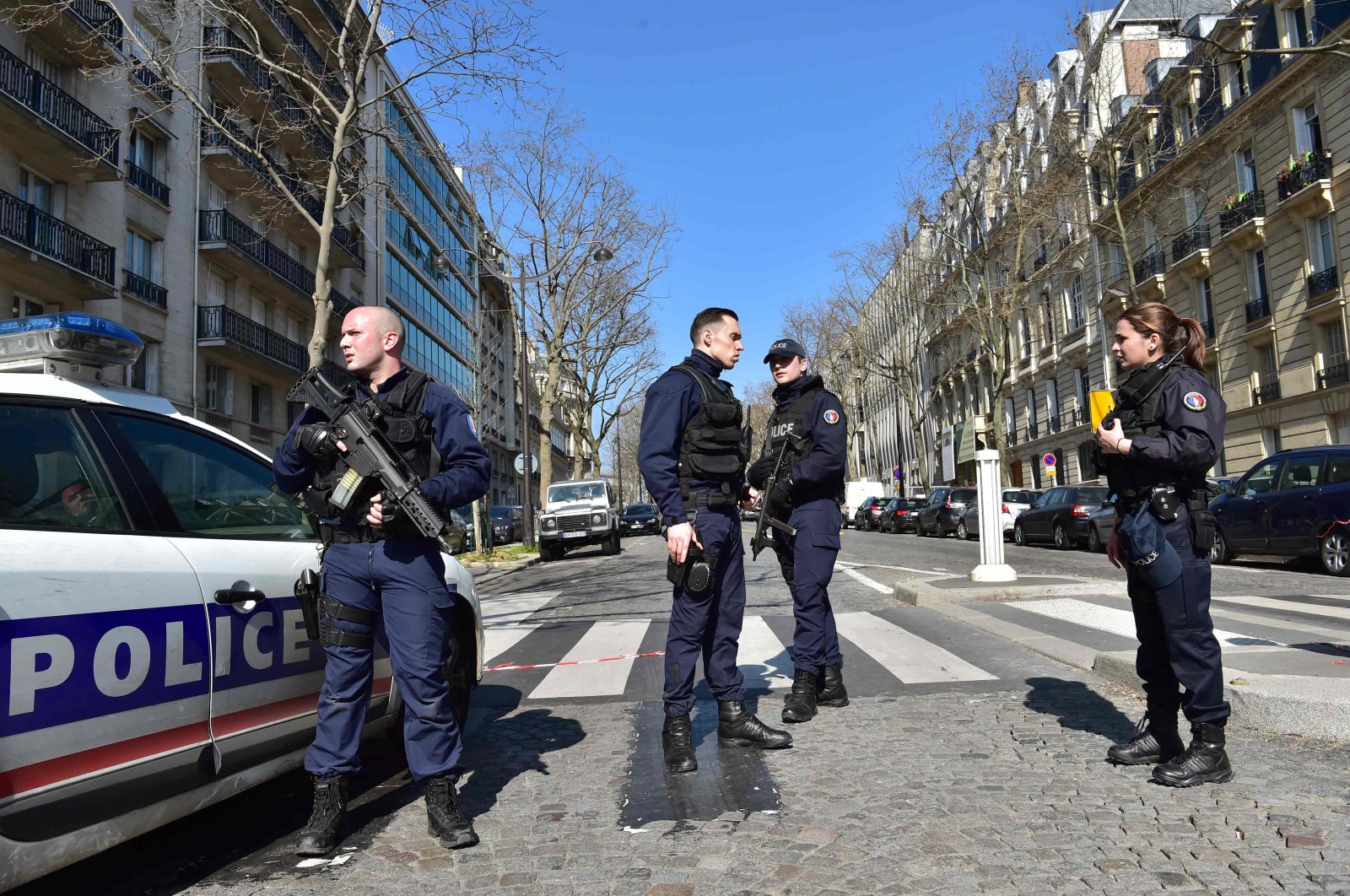 A gunman opened fire in a mosque in northeastern Paris on Sunday night, seriously wounding one person. The man, wearing a helmet, fled the scene on a scooter, according to local sources.

The mosque is located on Rue de Tanger in the city's 19th administrative district, a religiously and culturally diverse part of the capital.

The victim, a 32-year-old man, was shot into his leg twice and has been rushed to the hospital. Around 15 people were inside the mosque at the time the gunman entered. No other injuries have been reported.

The police have launched an investigation and did not rule out a personal conflict in the attack.

France has been witness to several such attacks, the latest occurring in October, where a gunman shot two people in front of a mosque in Bayonne. That attacker, an 84-year-old man, wanted to avenge the disastrous fire in Notre Dame.