Half of people in Italy's Bergamo have antibodies, tests show 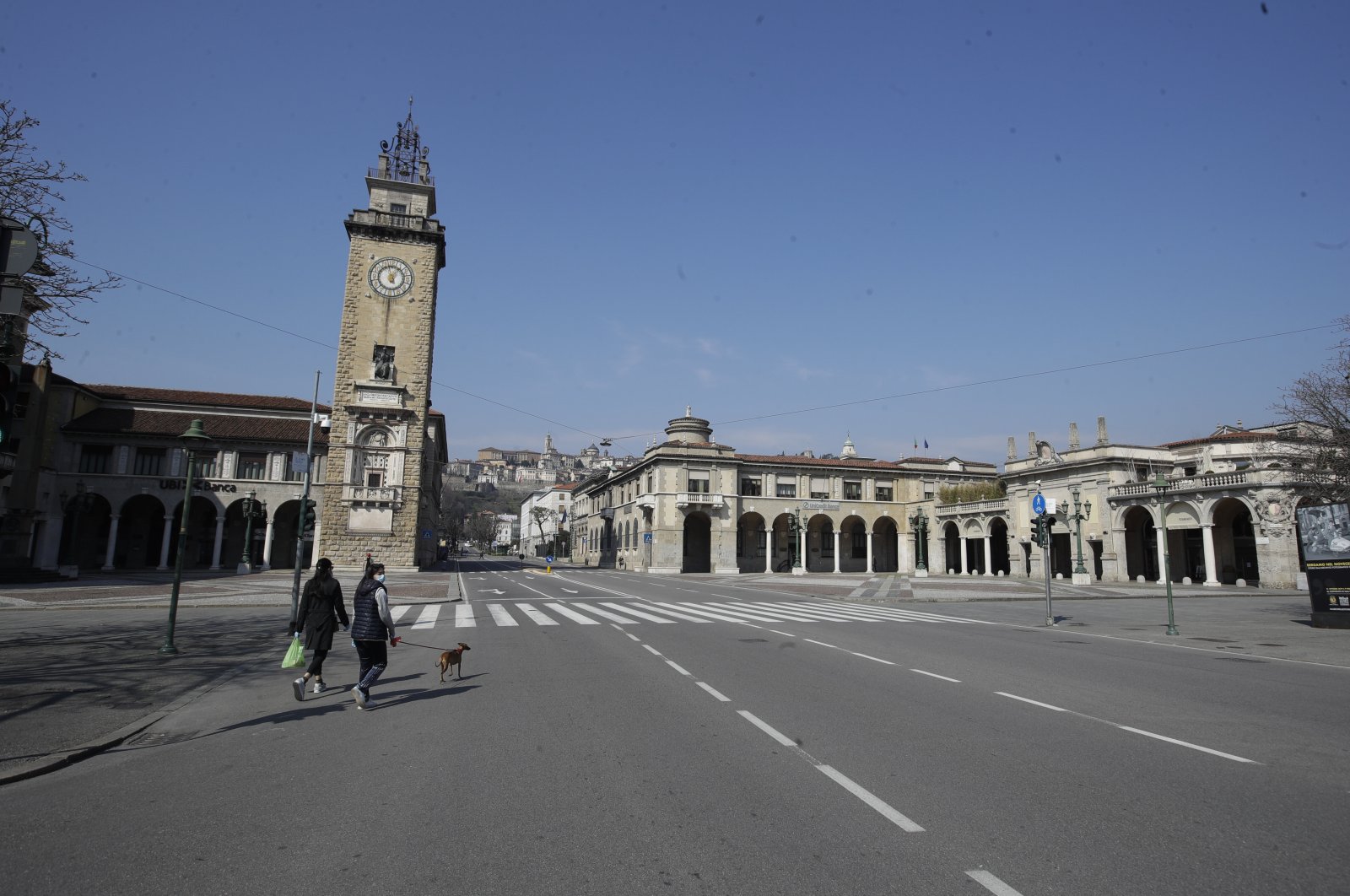 More than half the residents tested in Italy's northern province of Bergamo have COVID-19 antibodies, health authorities said on Monday, citing a sample survey.

Of 9,965 residents who had blood tests between April 23 and June 3, 57% had antibodies indicating they had come into contact with the coronavirus, the survey showed.

Health authorities in Bergamo said the results were based on a "random" sample which was "sufficiently broad" to be a reliable indicator of how many people had been infected in the province, which became the epicenter of Italy's outbreak.

In a separate statement issued later, the Bergamo health agency said that most of those in the sample were residents of the worst-hit areas. Many had already been put under quarantine, the statement added.

Antibodies were found in just over 30% of the 10,404 health operators tested although they are generally considered more at risk than other people.

In a report released in early May, national statistics institute ISTAT said the number of deaths in Bergamo was up 568% in March compared with the 2015-2019 average, making it Italy's worst-hit city in terms of deaths.

Its hospitals were overwhelmed by infected people and with morgues unable to keep up. Convoys of army trucks carrying away the dead became a chilling symbol of the global pandemic.

ISTAT and the health ministry have launched a nationwide blood testing campaign, aiming to test a representative sample of some 150,000 people to understand the extent of Italy's COVID-19 epidemic.

Italy has reported almost 34,000 coronavirus deaths, with some 235,000 confirmed cases. The Lombardy region, which includes Bergamo, has registered over 16,000 deaths.