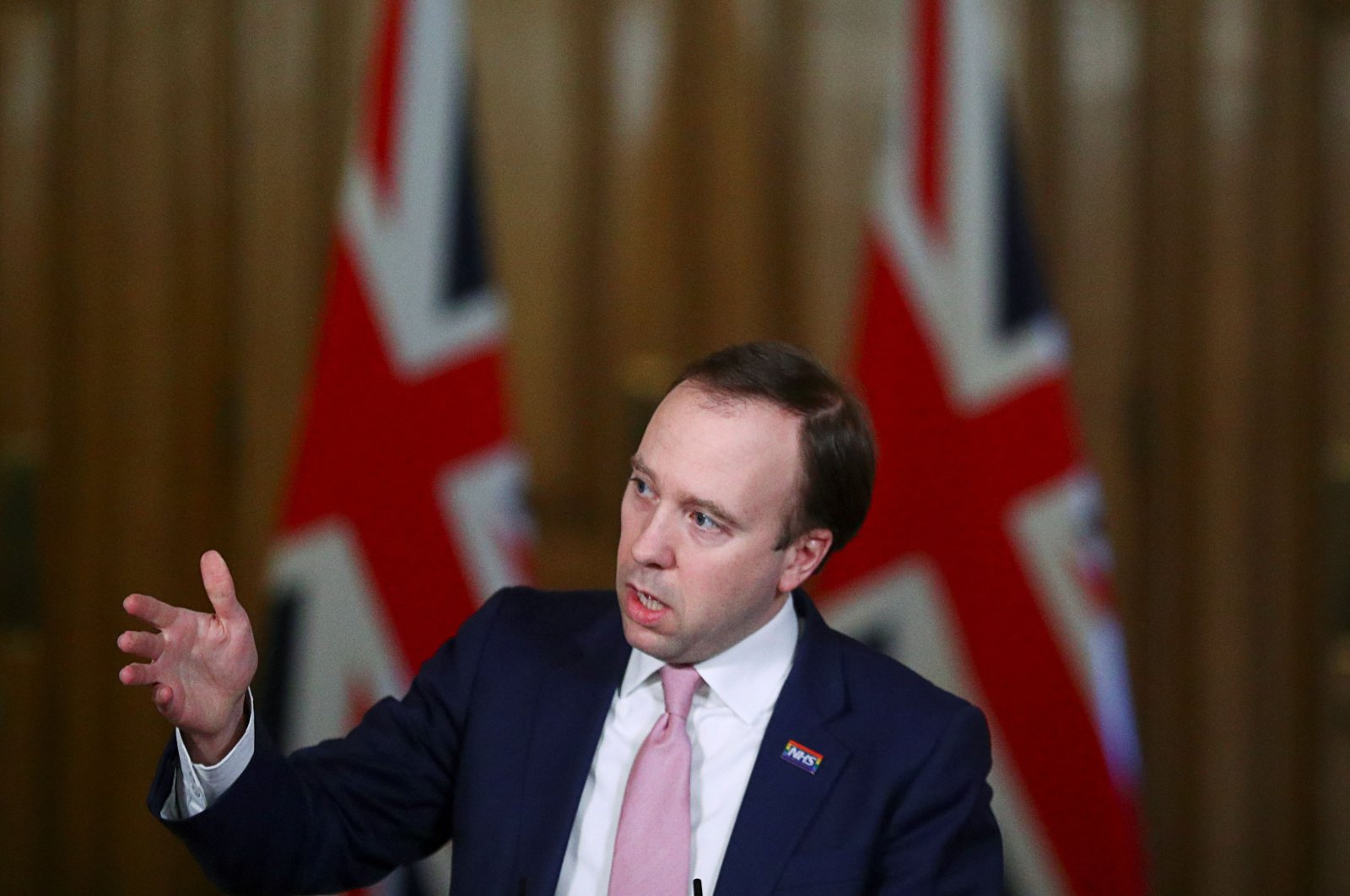 The British government on Saturday hailed its coronavirus vaccination program as "a huge success" after announcing half of the adult population had now received a jab.

Prime Minister Boris Johnson was among those to get a jab that day, receiving a first dose of AstraZeneca's vaccine at the same London hospital where he fought for his life almost a year ago after contracting COVID-19.

Britain has vaccinated nearly 27 million people, and administered on average more than 421,000 doses a day in the week to Monday, according to the latest health ministry statistics.

However, the state-run National Health Service (NHS) in England warned this week in a letter to local vaccination centres that doses will be "significantly constrained" from March 29 for four weeks.

The setback means the next phase of the inoculation campaign, covering people in their 40s, will have to be suspended until May, the letter said.

The government has insisted the change, caused by a supply shortfall from the Serum Institute of India, the world's biggest vaccine maker, would not derail its plan to ease COVID-19 lockdowns in the coming months.

"I am absolutely delighted to tell you that we have now vaccinated half of all adults in the United Kingdom. It's a huge success," Hancock said in a video posted on Twitter.

"It's so important, because this vaccine is our way out of this pandemic."

Yesterday we vaccinated more people than any day yet.

The vaccine is a national success story & our way out of this pandemic.

When you get the call, get the jab. pic.twitter.com/hGX0nrRsYV

Britain's successful vaccination campaign contrasts with Europe, which has struggled with its own rollout and has been seeing a fresh surge in infections.

The AstraZeneca jab was suspended in several EU countries this month, pending a review by the European Medicines Agency (EMA) following isolated cases of blood clots and brain haemorrhages.

The EMA restated its approval for the vaccine on Thursday, as did the WHO and Britain's own drugs regulator, leading some European countries to resume administering the vaccine.