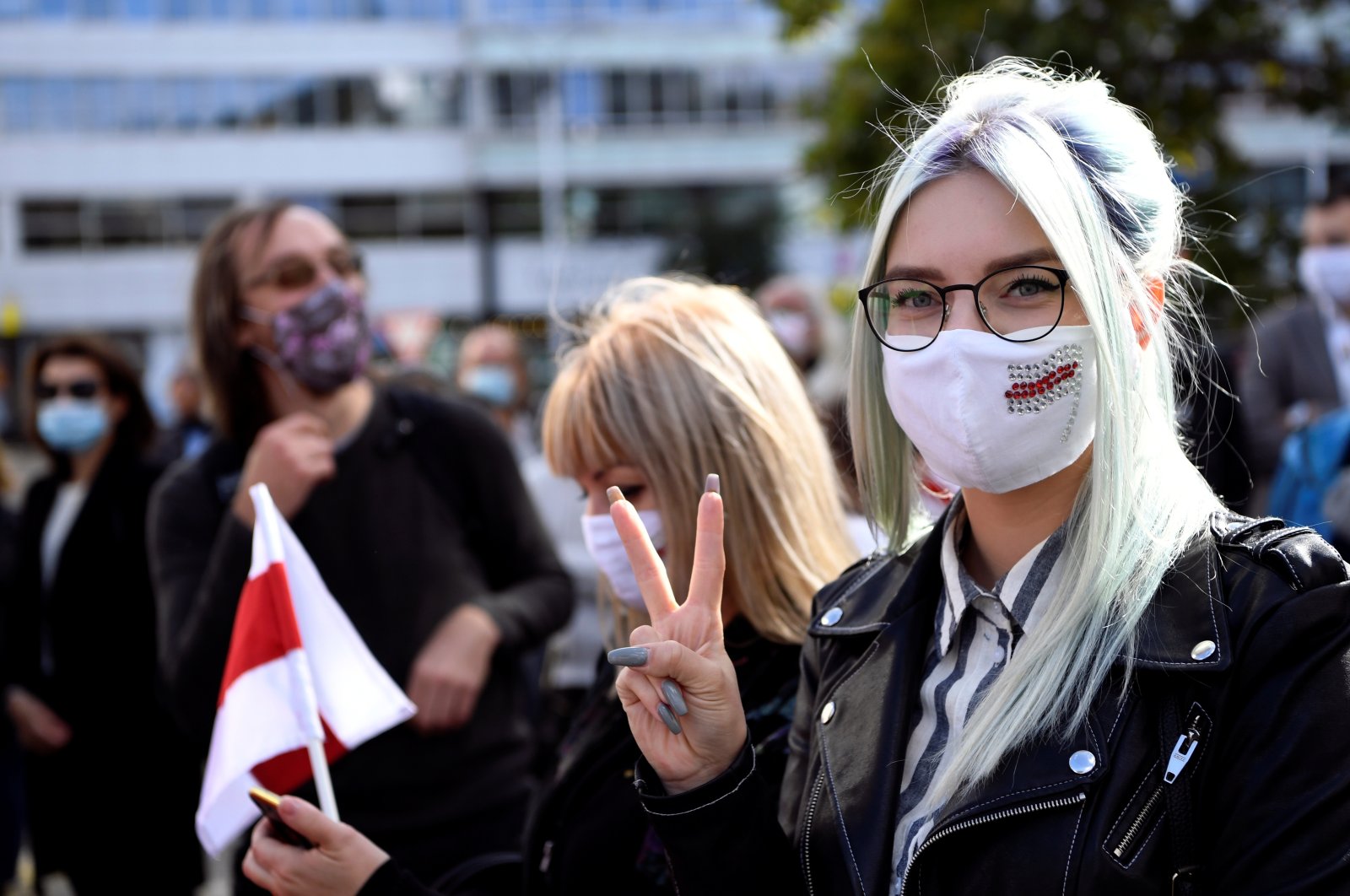 A person claiming to be Belarusian opposition candidate Sviatlana Tsikhanouskaya joined a confidential virtual meeting of the Danish Parliament’s Foreign Policy Committee before its members suspected something was wrong, its panel said Thursday.

The committee said in a statement that during Tuesday's meeting, where political unrest in Belarus was being discussed, the person claiming to be "Tsikhanouskaya and her staff had problems with the camera on their PC and it was therefore not possible to see her.”

In Copenhagen, participants realized "that something was wrong,” and ended the meeting earlier than scheduled, the committee with representatives of all parties in the Danish parliament said in a rare statement.

They later contacted Tsikhanouskaya's staff and found out that they had been talking and listening to an imposter.

"I hope it is just a big joke," said Martin Lidegaard, chairman of the 17-member Foreign Policy Committee.

Deputy chairman Michael Aastrup Jensen said in the future the committee will always require that a camera is turned on when it meets virtually with external parties.

In a statement, the 17-member committee said nothing was said during the meeting "that could compromise the Danish foreign policy line.”

The case is being investigated further, the statement said, adding it was the first time that such a breach had occurred.

The Baltic nation of Lithuania has granted shelter to Tsikhanouskaya, who fled Belarus after challenging President Alexander Lukashenko in the country’s Aug. 9 presidential vote.

Official results had the authoritarian ruler winning 80% of the vote but opposition members say the election was manipulated. Both the European Union and the U.S. have rejected the election's official results.

Daily anti-government protests have rocked Belarus since then, demanding that Lukashenko resign, and the government has responded with a harsh crackdown on protesters and opposition leaders.