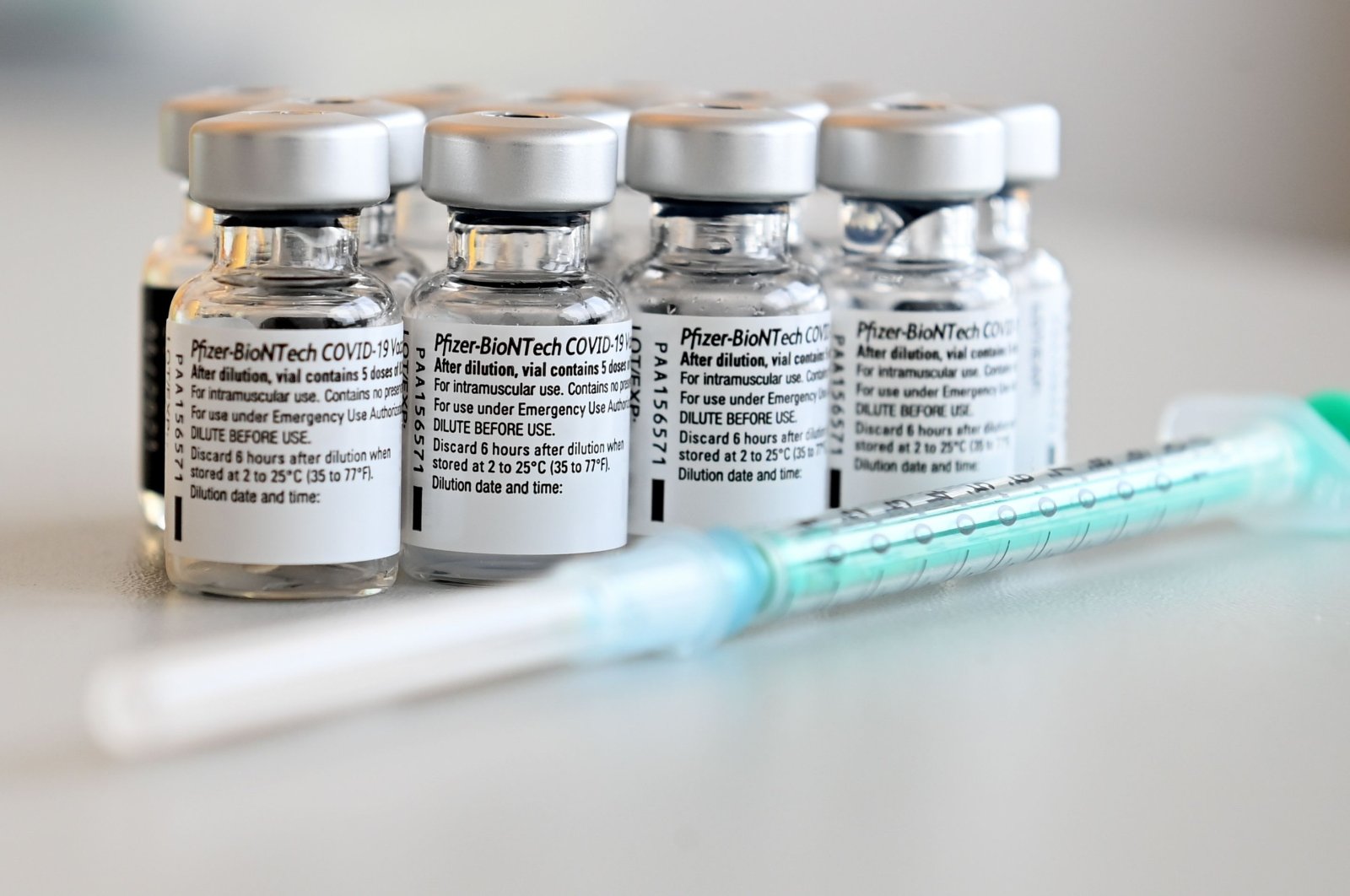 There is an increasing concern in Norway regarding the safety of the Pfizer-BioNTech vaccine especially among elderly people as the number people who died after receiving jabs in the country rose to 29, Bloomberg reported Saturday.

Six more people were added to the number of known fatalities in Norway, and officials also lowered the age group thought to be affected to 75 from 80. Norway has already given at least one dose to about 33,000 people, the report said, adding that most of deaths occurred due to side effects such as “nausea and vomiting, fever, local reactions at the injection site and worsening of their underlying condition.”

Norwegian authorities said Thursday that more than 20 people who received the COVID-19 vaccine developed by U.S. firm Pfizer and Germany's BioNTech died, with 13 of the fatalities linked to the vaccine's side effects,

All 13 individuals were above the age of 80, according to the Norwegian Medicines Agency.

It noted that the Pfizer-BioNTech vaccine's common side effects, such as fever and nausea, could have contributed to the death of some elderly recipients of the shot.

Norway launched its vaccination campaign last month, right after the Pfizer-BioNTech vaccine was approved by the European Medicines Agency (EMA).