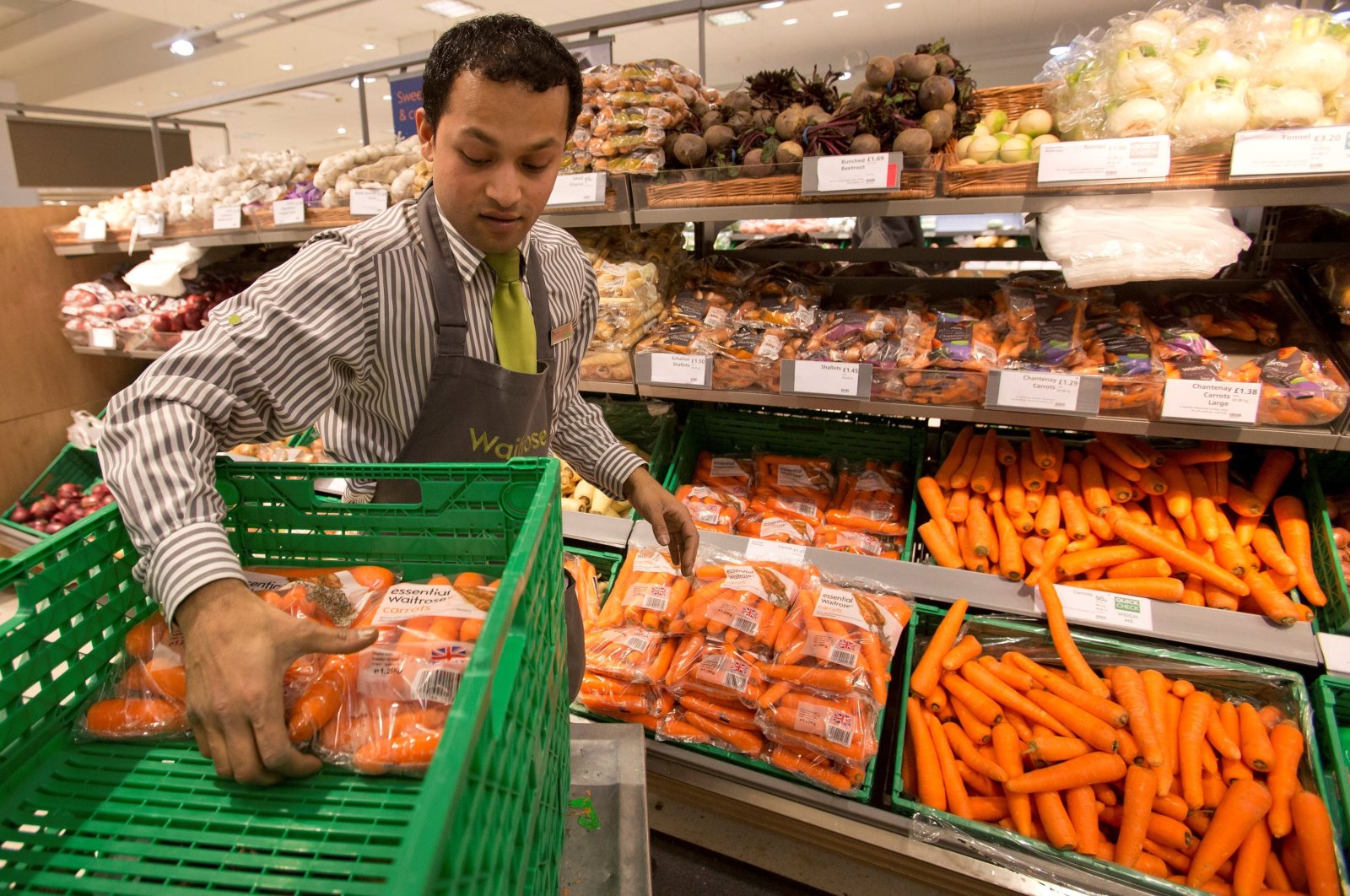 John Lewis Partnership (the Partnership) will build and rent out thousands of new homes on land that house its department stores in the United Kingdom, which have been hit hard by the pandemic.

The Partnership announced over the weekend that around 10,000 new flats and houses would be built mostly on sites housing John Lewis department stores, Waitrose supermarkets and distribution centers, beginning in southeast England.

She added that the group also wanted to address a national housing shortage in the U.K.

John Lewis department stores, which had already been struggling before the coronavirus outbreak, saw their fortunes worsen as the pandemic pushed consumers to increasingly shop online. That resulted in John Lewis permanently shutting some of its department stores that had temporarily closed during the British lockdowns.

It was not immediately clear whether the new homes would be built alongside or within existing properties filled with clothes, household goods and food.

Despite its recent troubles, the Partnership has managed to survive in comparison to British peer Debenhams that collapsed at the end of last year, costing thousands of jobs.