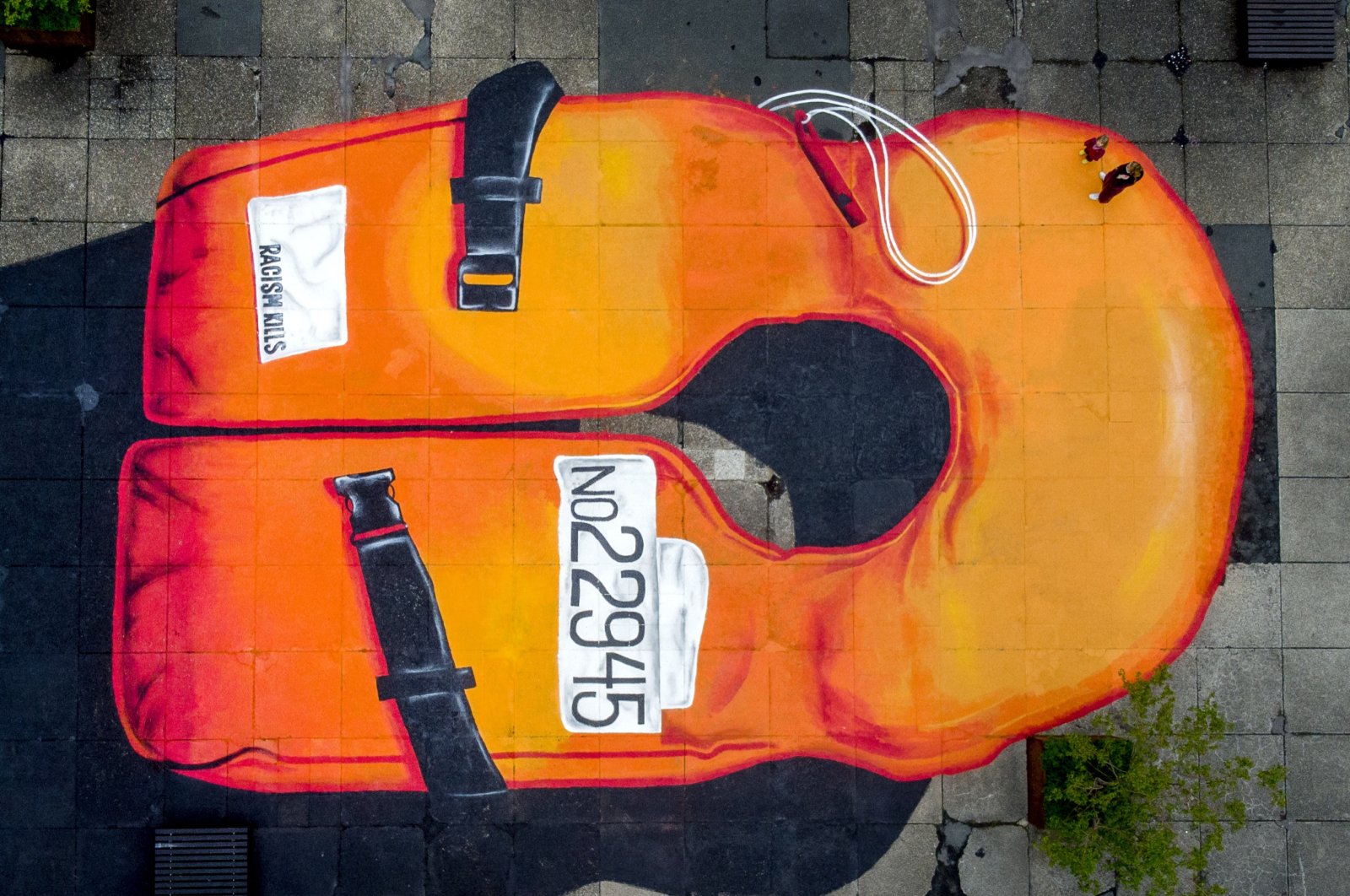 The number of people making an initial application for asylum in Germany increased significantly in May compared to the same month last year.

According to statistics published by the Federal Office for Migration and Refugees (BAMF) on Monday, the authority received 8,278 new applications from people seeking protection and 950 follow-up applications last month.

A year earlier, the number of initial applications was significantly lower, at 3,777 applications, but the travel restrictions introduced due to the coronavirus pandemic had been even stricter then.

The largest group of applicants this May were Syrians with 3,776 applications, while 1,594 applicants came from Afghanistan and 651 from Iraq. In 2020, 102,581 foreigners applied for asylum in Germany for the first time. Among them were 26,520 applications for children under the age of one who were born in Germany.

Conservative politician Mathias Middelberg warned that numbers could rise as more people were attempting to cross the Mediterranean from North Africa to Italy and Spain.

"In many cases, this is about economic migration, no longer about flight from danger," he said. Most of these people would not have a chance of being granted asylum under Germany's rules.

According to the United Nations Refugee Agency, 15% of the people who arrived by boat in Italy in the first four months of this year were Tunisians, while 13% were citizens of Cote d'Ivoire and 10% from Bangladesh.

Among the people who reached Spain in 2020, many were Algerians and Moroccans, according to U.N. figures. They thus came from countries with relatively low asylum recognition rates.

Solutions must therefore be found that do not rely solely on distribution, Middelberg said.

Italy and Spain should receive financial and personnel support for the establishment of reception centers in order to facilitate fast asylum procedures and – if there is no entitlement to protection – repatriation, he said.