Israeli-Palestine conflict: EU fails to agree on call for cease-fire 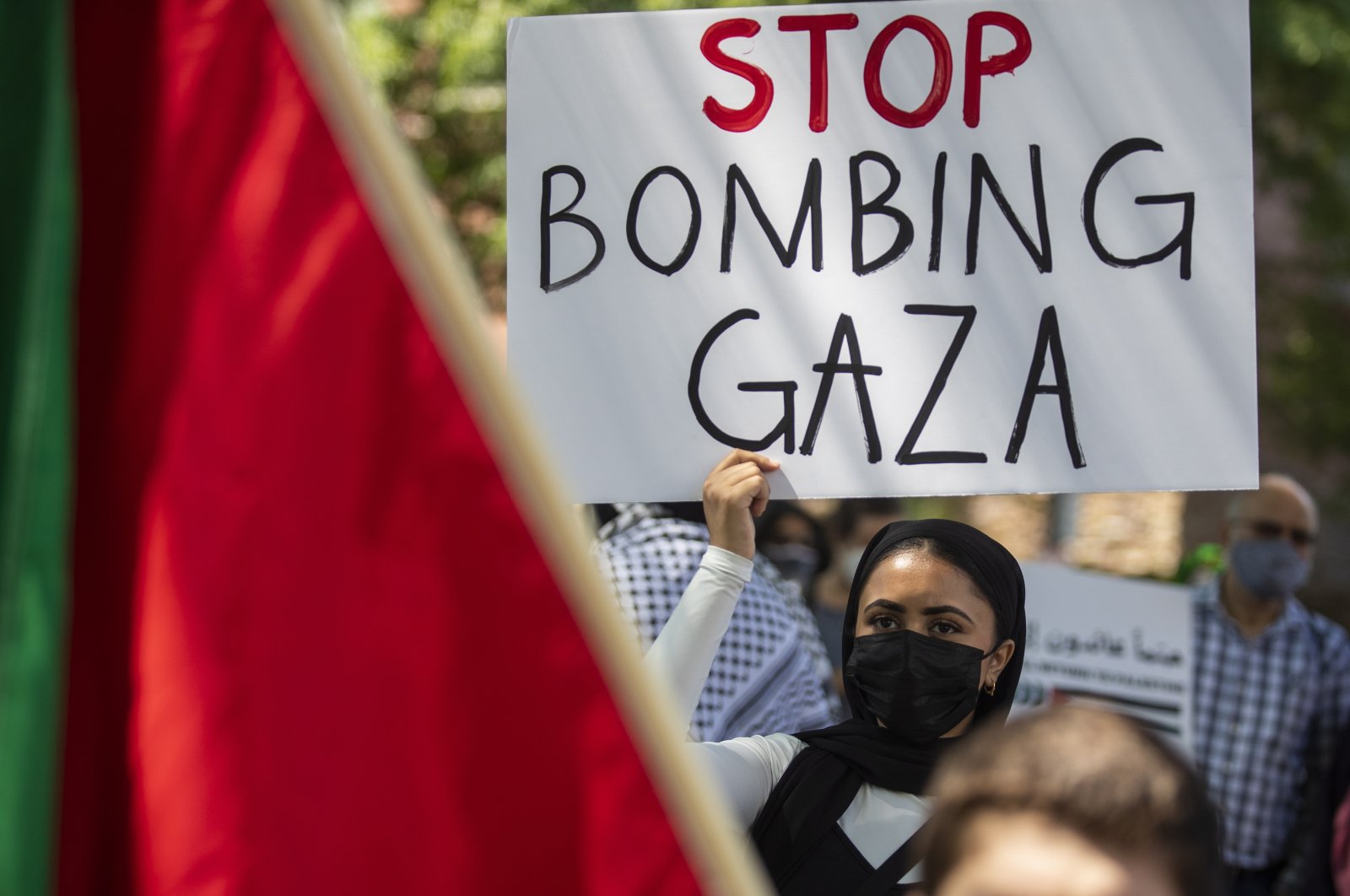 Foreign ministers of the European Union failed to agree on a joint statement on Tuesday that demands an immediate cease-fire between Israel and Palestine because of a veto by Hungary.

"The priority is the immediate cessation of all violence and the implementation of a cease-fire, not only to agree to implement the cease-fire," EU foreign policy chief Josep Borrell said at a news conference following an extraordinary meeting of EU top diplomats.

He said the group wanted to release a conclusion after a videoconference, explaining the bloc's common position on the conflict, but 26 of the 27 member states supported the text.

Borrell later confirmed that it was Hungary who blocked the statement.

He said the remaining countries called for an immediate cease-fire with the "purpose to protect civilians and to give full humanitarian access to Gaza."

Borrell stressed that "the upsurge of violence in the past days has led to a high number of civilian casualties, deaths and injured" and an "unacceptable" high number of children among the victims.

"We condemn the rocket attacks by Hamas, a terrorist group on the Israel territory, and we fully support Israel's right to self-defense," he said, but "it has to be done in a proportionate manner and respecting international humanitarian law."

Repeating his previous statements, he said holy sites should be respected and the right to worship upheld.

He said the bloc considered the cease-fire a priority but expected parties to "reopen their political horizon" for negotiations.

More than 200 Palestinians, including 63 children, were killed and an excess of 1,500 others injured in Israeli airstrikes since May 10.

Tensions have been running high since last week after an Israeli court ordered the evictions of Palestinian families in the Sheikh Jarrah neighborhood of East Jerusalem.

The West Bank, including East Jerusalem, is seen as occupied territory under international law, thus making all Jewish settlements there illegal.

Like Turkey and much of the international community, the EU does not recognize Israel's sovereignty on territories it has occupied since 1967.

The EU has repeatedly called on Israel to end all settlement activity and to dismantle already existing ones since 2001.

During the past week, EU diplomacy, led by Borrell, has urged both sides to de-escalate tensions and resume negotiations directed at a two-state solution.