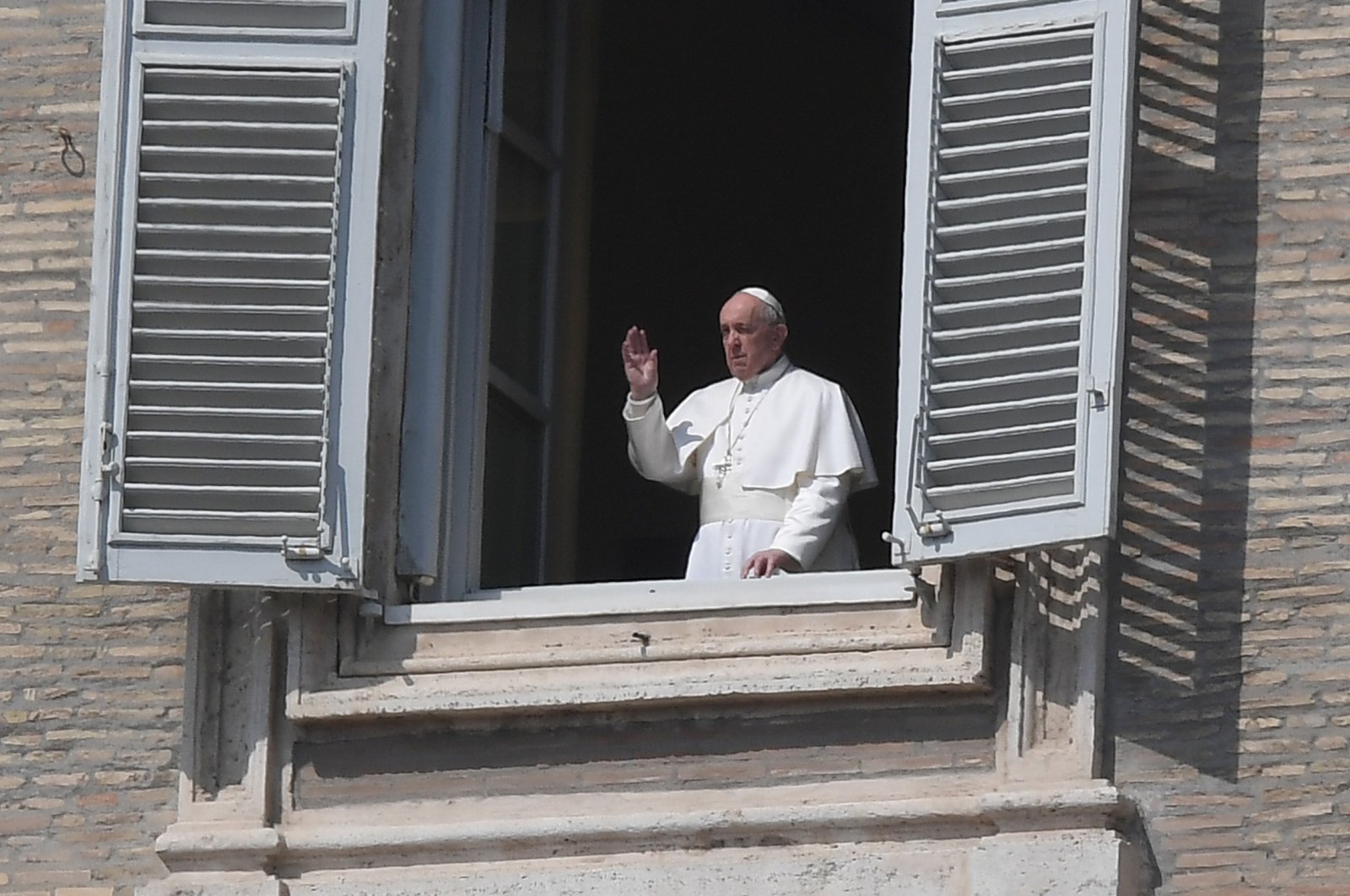 An Italian employee of the Holy See who lives in the same residence as Pope Francis was reported Thursday to have tested positive for COVID-19 and has been hospitalized.

Several Italian newspapers with reputable sources in the Vatican said the clergyman has lived for years in Saint Martha's guesthouse.

Pope Francis has remained largely secluded at his residence since coming down with a cold at the end of last month.

The 83-year-old pontiff has a small apartment in the building and takes his meals there.

He also has private meetings there and occasionally moves to the Vatican library to record livestreamed messages to the world's 1.3 billion Catholics.

The La Stampa and Il Messagro newspapers said the unnamed person has been hospitalized in Rome, and steps have been taken to disinfect the building.

La Stampa additionally reported that Pope Francis has been "eating alone in his room for some time" as a precaution.

"He spends much of his time in his apartment, and when he moves inside the residence, he keeps the necessary safe distances," La Stampa wrote.

Vatican spokesman Matteo Bruni told AFP he could neither confirm nor deny the reports.

The official Vatican News website said the number of people infected in the city state has risen to four.

This includes one person who first tested positive on March 6.

"The new cases include an employee of the merchandise office and two employees of the Vatican Museums," the official news site said.

The Argentine-born pontiff has enjoyed a life of good health despite losing part of a lung as a young man and suffering from sciatica – a nerve condition that causes pain in his hip.