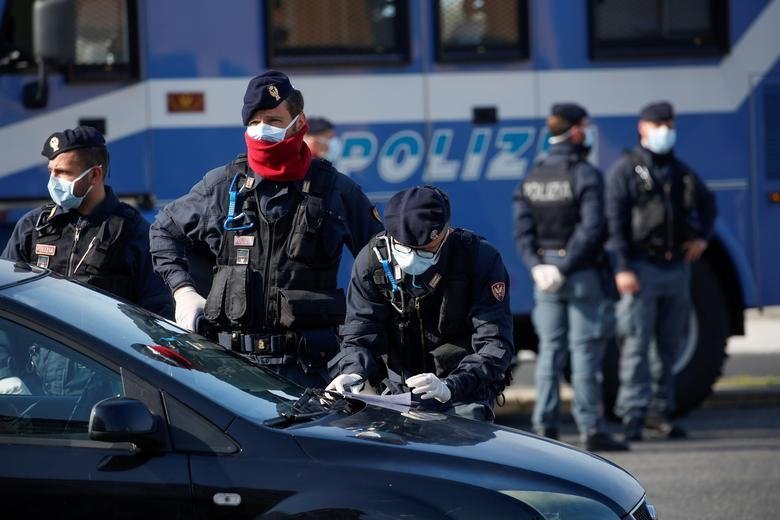 Italian police defused a bomb found on the parked car of a local politician in Rome Wednesday, with the mayor calling the incident "very serious."

The bomb squad was called to a residential Rome neighborhood Wednesday afternoon after someone noticed suspicious wires on or inside the car, reported Italian media, citing police sources.

The street was blocked off and experts defused what news reports described as a rudimentary device.

"A bomb was found in the car of Marco Doria, president of the working group for the redevelopment of parks and historic villas in Rome," wrote Mayor Virginia Raggi on Twitter.

"A very serious event, I express my full solidarity."

Doria had already been under police protection for prior threats, according to reports.

Television channel TGcom24 said the threats related to his denunciation of illegal squatting in historic buildings, and damage to statues and fountains.

Rome prosecutors have opened an investigation.