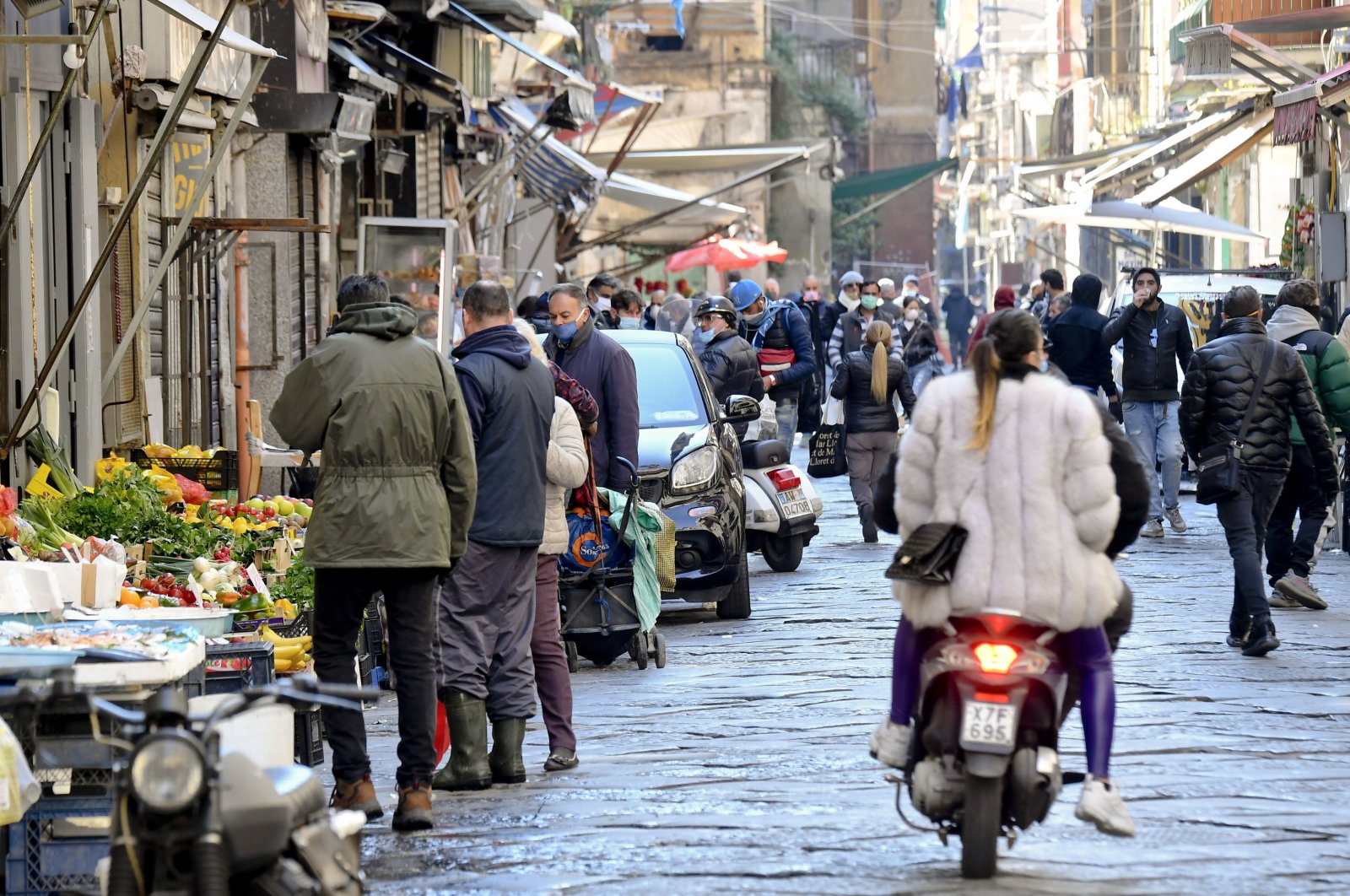 The government is demanding Italians stay home and not take the leveling off of new coronavirus infections as a sign the emergency is over.

The demand follows evidence that more and more Italians are relaxing restrictions.

Lombardy vice governor Fabrizio Sala claimed cell phone date showed 38% percent of the region’s people were out and about. That's the highest figure since March 20.

The national commissioner for the emergency Domenico Arcuri told RAI state television that the sacrifices Italians have made since the nationwide lockdown went into effect March 10 risked being reversed if they don’t adhere to the lockdown.

"Refrain from thinking that it is already time to change, or if you will, to normalize your behavior," Arcuri said.

"Continue to behave as you have done so far. Be aware that we will come out of this tragedy only if each one of us will do their bit," he added.

Saturday's newspapers were dominated by headlines and pictures of people flouting home-confinement rules and pledges by authorities to increase police checks.

"Our battle against the coronavirus continues non-stop but we should avoid starting to think that we are winning, that we have cornered our opponent and that we are about to prevail," Arcuri said.

Italy for nearly a week has seen a leveling off in its new coronavirus infections. But Italy hasn’t yet seen any dropoff after three weeks of lockdown and each day still counts hundreds more dead.