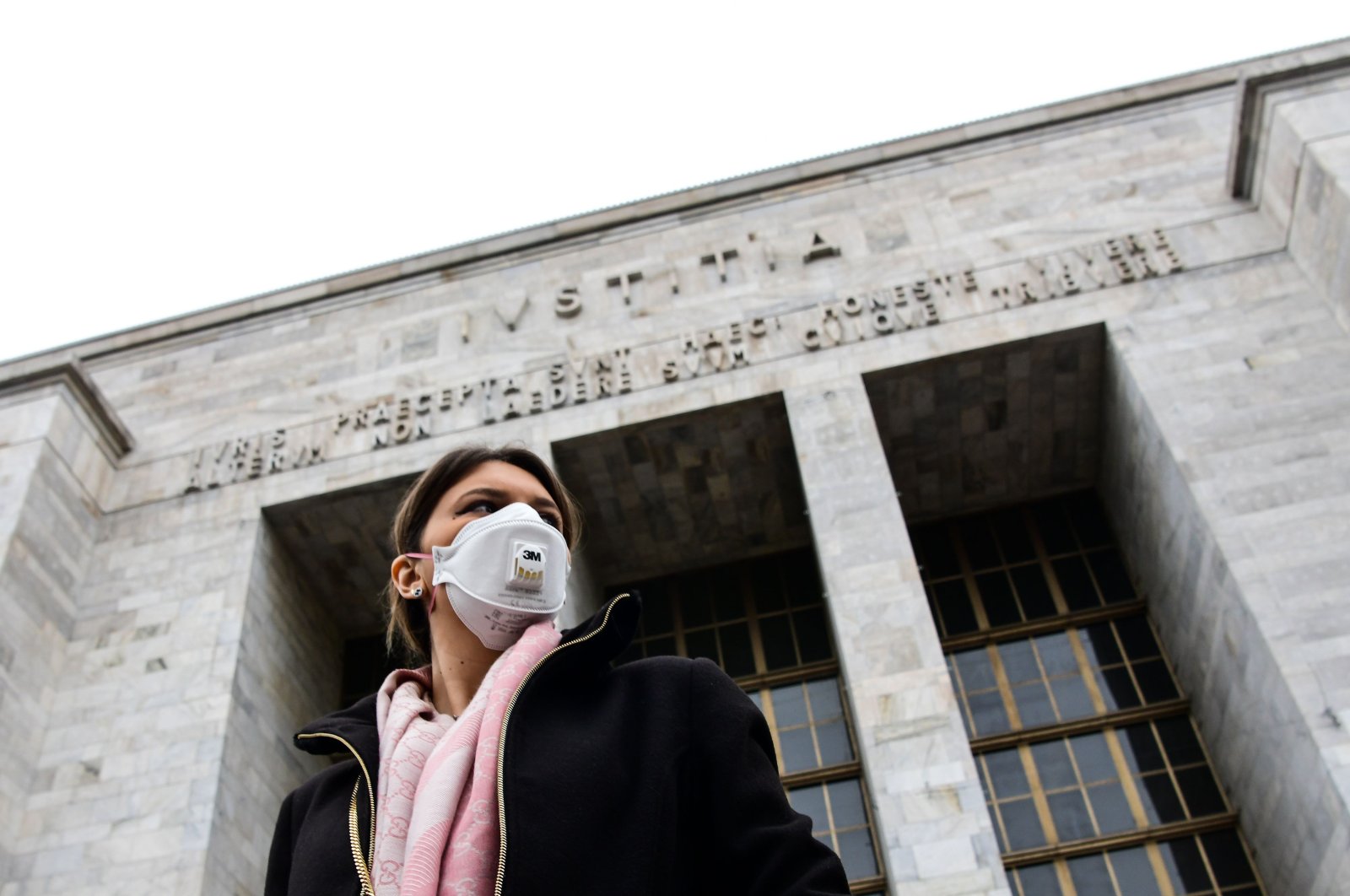 Italy on Thursday reported 41 new deaths from the novel coronavirus, its highest single-day total to date, bringing the number of fatalities in Europe's most affected country to 148.

The latest figures mean Italy has the second-most deaths behind China, where the new virus was first detected at the end of last year.

All of Italy's 22 regions have now been affected, with the data showing the virus had reached the Aosta Valley on the French border.

The number of COVID-19 patients receiving intensive care also rose to 351 from 295 on Wednesday.

The government has unveiled a series of unprecedented measures aimed at stemming the virus's accelerating spread.

All schools and universities have been closed until March 15, keeping 8.5 million students at home.

Football matches and other sporting events will be played without fans for a month, and 11 villages with 50,000 residents remain under quarantine for a second week.

The government on Thursday also unveiled a 7.5-billion-euro ($8.4-billion) economic rescue plan to deal with the impact of the new virus.

The money will also help "support incomes (of families) and support measures for the businesses and sectors... impacted by the containment measures," Gualtieri said.

The stimulus will force the government to raise its 2020 deficit by 0.3% of the gross domestic product (GDP).

Rome has already informed the European Commission in Brussels about the extra deficit spending.

Italian officials have said they expect Brussels to approve the move, which it must under the 27-nation European Union's strict budget rules for member states.