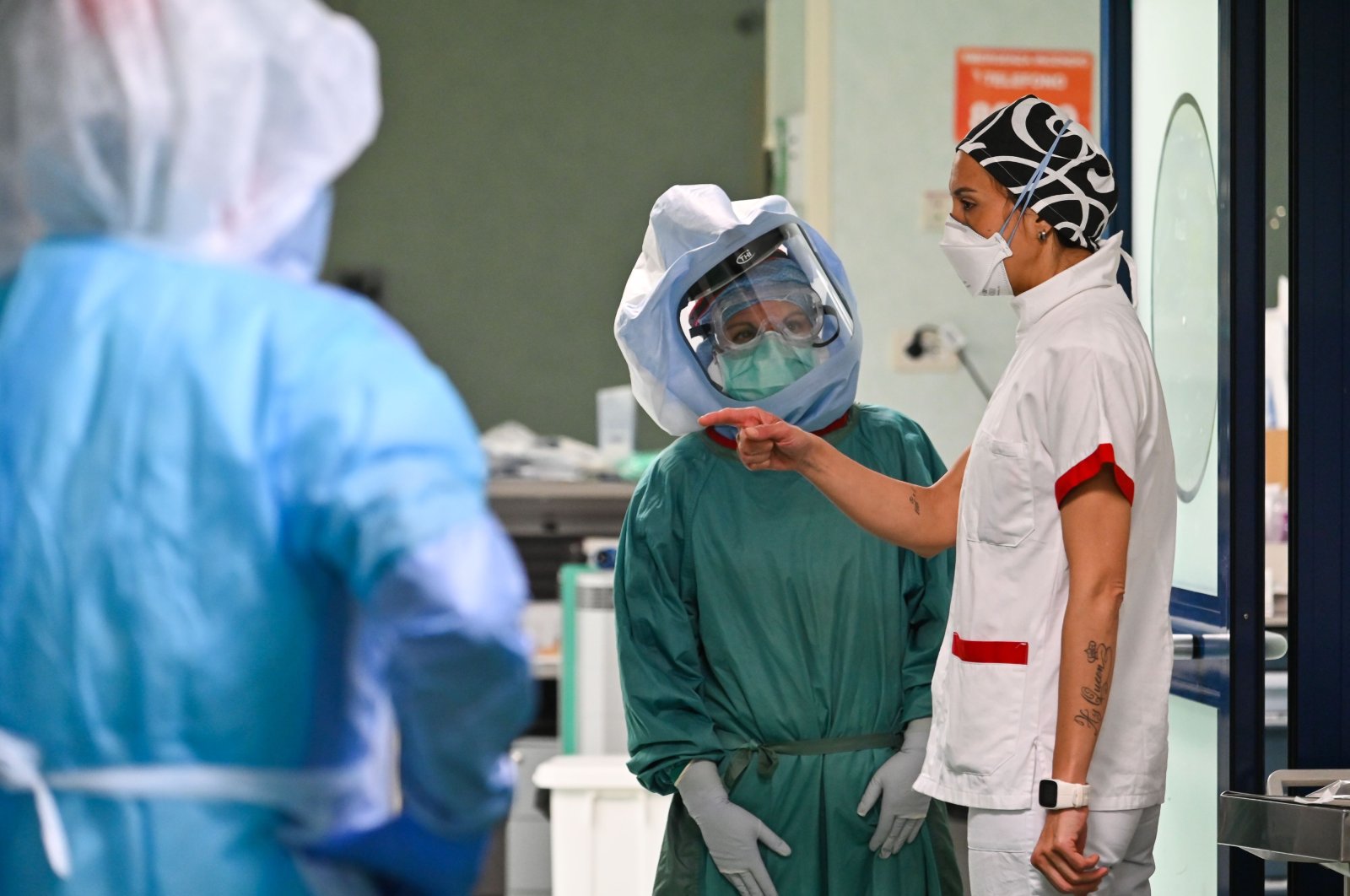 Deaths from the COVID-19 epidemic in Italy rose by 542 on Wednesday, a lower tally than the 604 the day before. However, the number of new cases increased to 3,836, compared to 3,039 on Tuesday.

Italy's total death toll, since the outbreak came to light on Feb. 21, rose to 17,669, the Civil Protection Agency said, the highest in the world.

The number of confirmed cases climbed to 139,422, the third-highest global tally behind that of the U.S. and Spain.

There were 3,693 people in intensive care on Wednesday against 3,792 on Tuesday – a fifth consecutive daily decline, underscoring growing hopes that the illness is on the retreat thanks to a nationwide lockdown introduced on March 9.

Of those originally infected, 26,491 were declared to have recovered, increasing from 24,392 a day earlier.