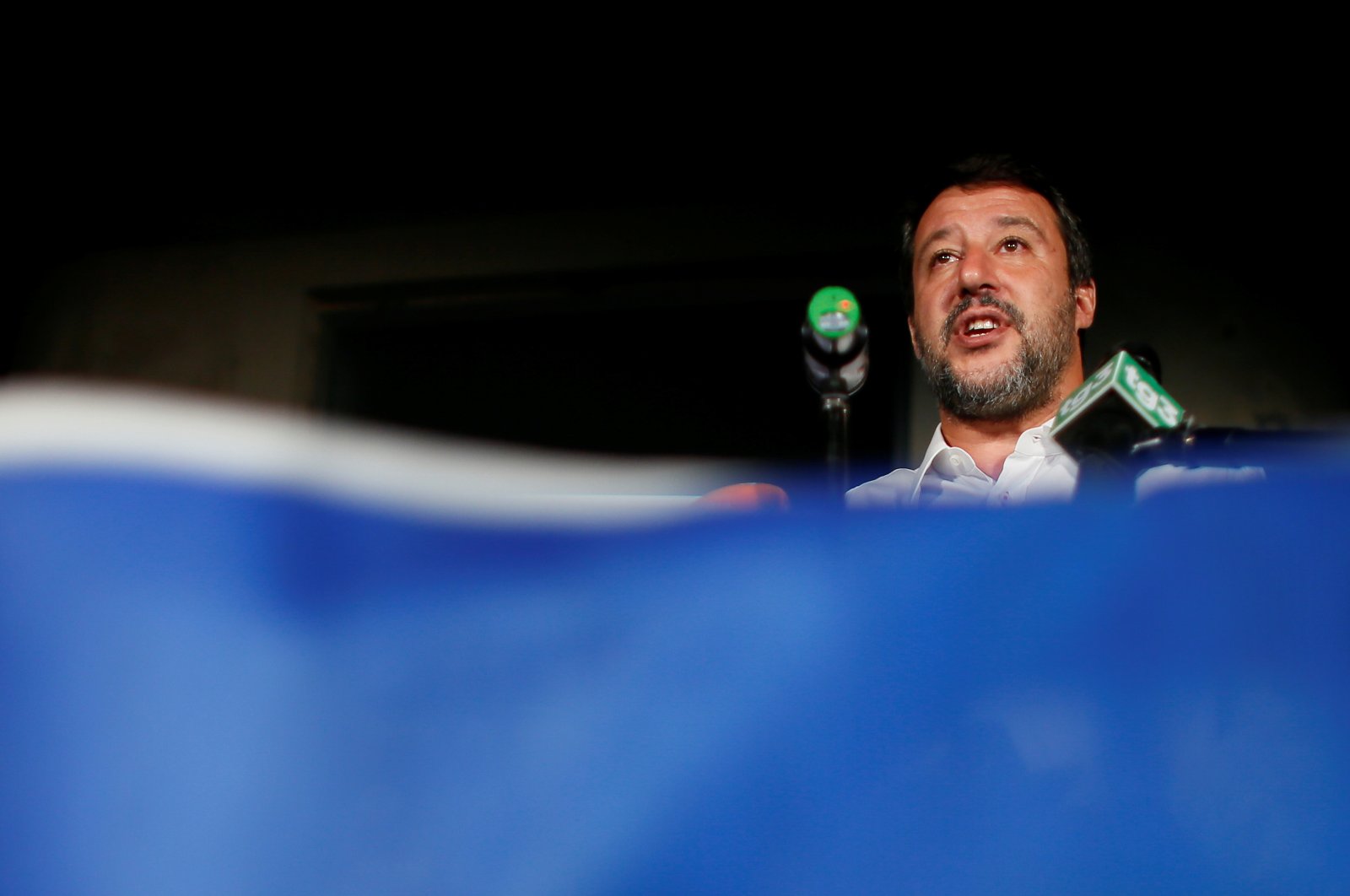 Italy's far-right opposition leader Matteo Salvini was in court on Saturday for a much-anticipated hearing on a migrant abuse case, according to Italian news agencies.

Salvini faces kidnapping and dereliction of duties charges for delaying, when he was still interior minister, the disembarkation of 131 migrants from an Italian coastguard ship in July 2019.

"I am calm and serene. I don't think I broke any law, but to have done what Italians asked of me," he tweeted on Friday.

A pretrial judge at the court in Catania is assessing whether Salvini should be sent to trial.

The judge did not reach a decision on Saturday. Another hearing is set for Nov. 20, the Adnkronos news agency reported.

Prime Minister Giuseppe Conte and Foreign Minister Luigi Di Maio could also appear in court at some point, according to Adnkronos.

In July, the Italian Senate agreed to lift Salvini's immunity. If the case reaches court and ends with a conviction, the leader of the League party risks up to 15 years' imprisonment.

The court hearing is taking place in a politically charged atmosphere, as the League issued a nationwide appeal to its supporters to travel to Catania to show support for Salvini.

The party organized a three-day jamboree in the Sicilian city starting Thursday, including an event with Salvini later Friday called "Italian first: A freedom challenge."

The League leader is due to address crowds on Saturday following his court appearance, flanked by other members of Italy's conservative opposition bloc.