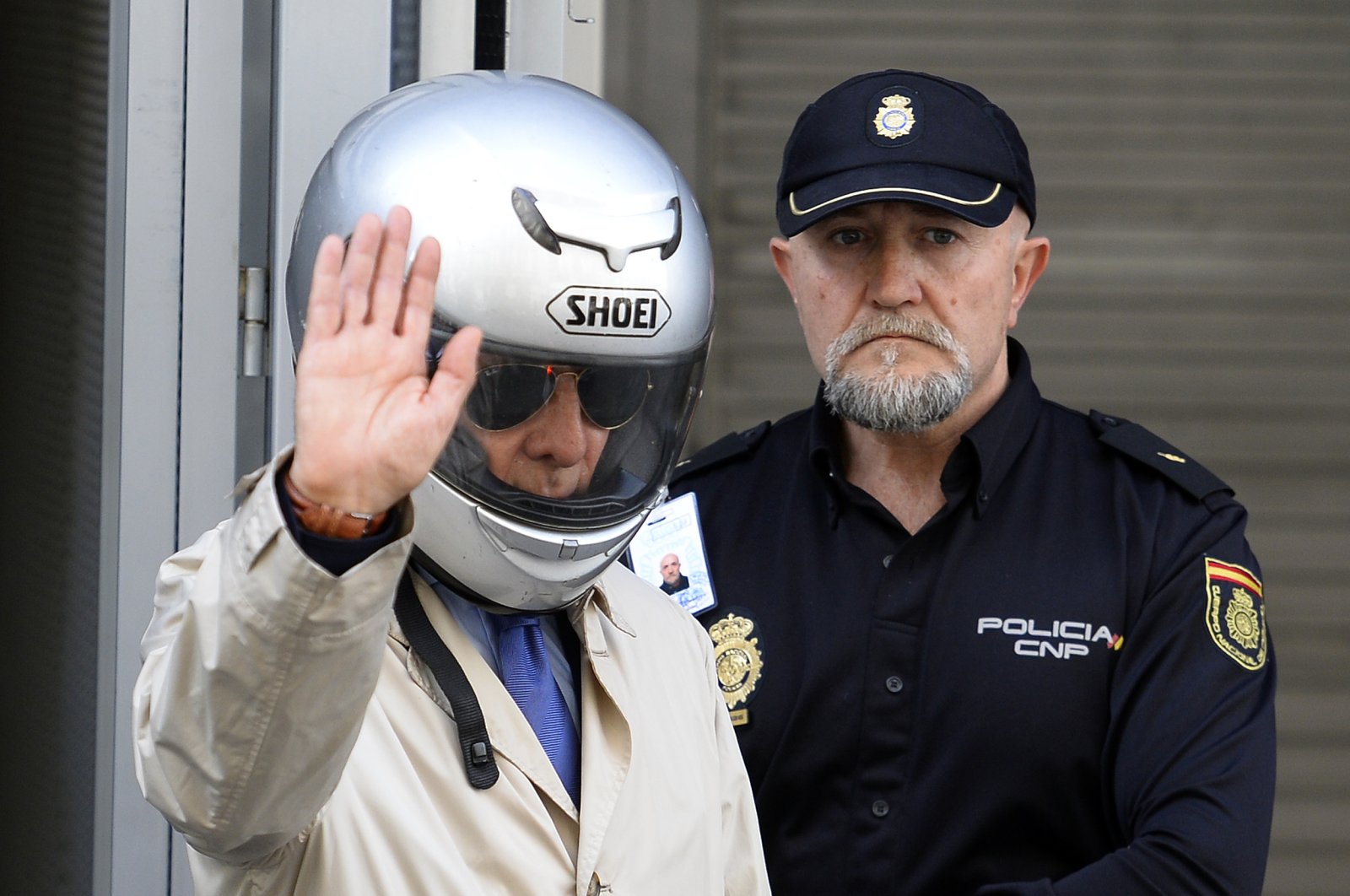 One of the most famous henchmen of the Franco dictatorship died from COVID-19 in a hospital in Madrid Thursday, representatives of the clinic confirmed.

The former police inspector and torturer, Juan Antonio Gonzalez Pacheco, known as "Billy el Nino" (Billy the Kid) in Spain, died aged 73 from acute renal failure caused by the disease, which is caused by the novel coronavirus.

Pacheco never denied his actions committed during the Franco dictatorship (1939-1975). He was cited by Spanish media with statements like, "Maybe we have done something with abuse many years ago, but, as far as I know, we were never convicted."

He and other Franco henchmen never had to stand trial because all crimes committed under the dictatorship have been covered by the amnesty law enacted in 1977, which was intended to facilitate a peaceful transition to democracy.

Based on this law, in 2013 the Spanish judiciary didn't execute an international arrest warrant issued by a judge in Argentina against Pacheco and three other police officers of the regime. Moreover, the crimes were all time-barred, it was said at the time.

However, victims' associations had tried to the end. Just last year, a group of plaintiffs had filed a suit against Pacheco and other suspected henchmen of the dictatorship.

During the Spanish Civil War (1936-1939) and the ensuing dictatorship under General Franco, at least 100,000 people "disappeared" in Spain, according to estimates.