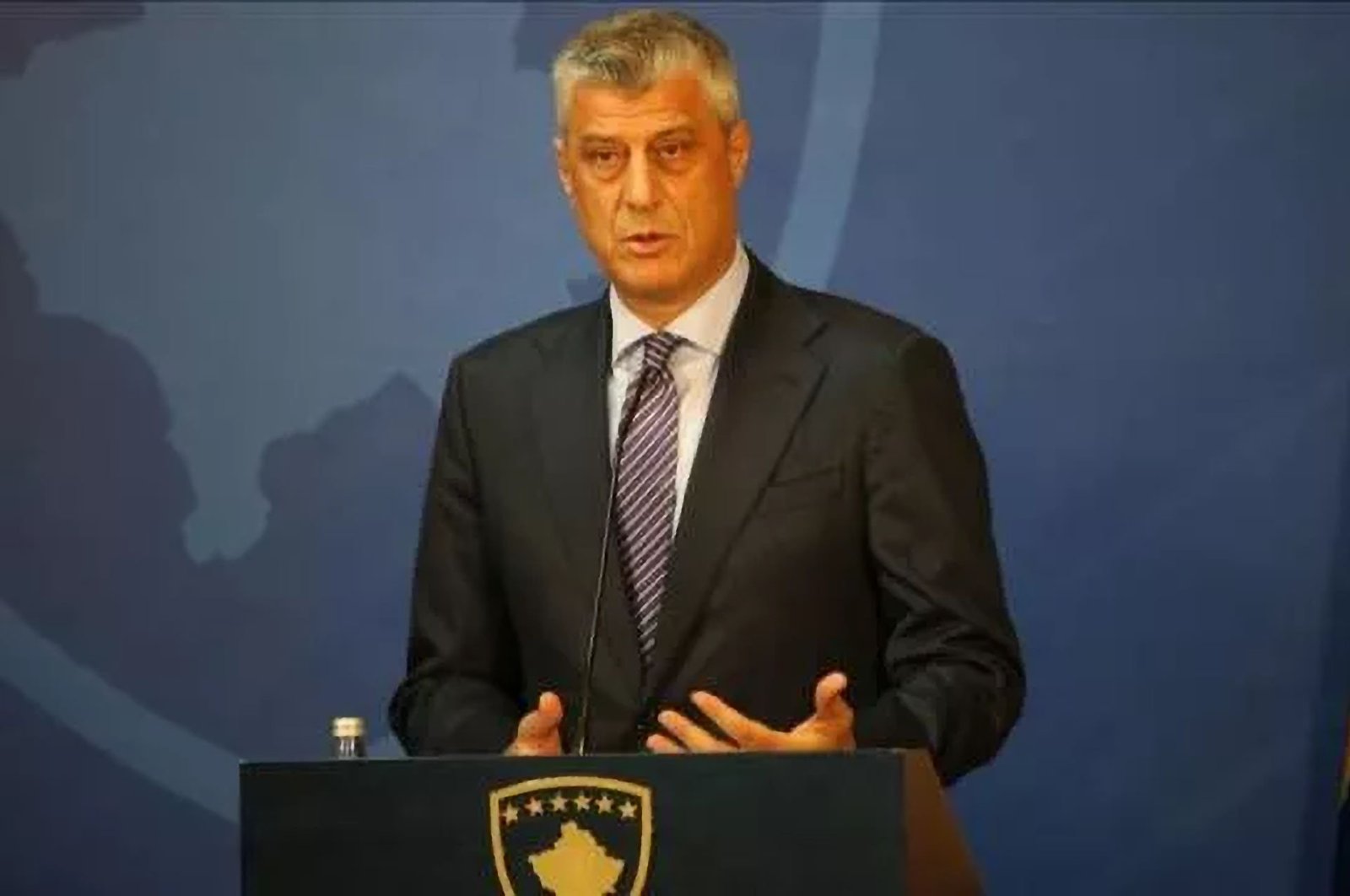 Kosovo’s President Hashim Thaci has been indicted for crimes against humanity and war crimes, by a prosecutor investigating crimes committed during Kosovo‘s 1998-99 independence war with Serbia.

The charges were made public ahead of a White House meeting with Serbia’s president set for Saturday and brokered by Richard Grenell, President Donald Trump’s Balkan peace envoy. Thaci cancelled his trip to Washington after the war crimes indictment. The White House meeting was set to constitute the first talks between the two sides in 19 months.

The Specialist Chamber was set up in The Hague in 2015 to handle cases of alleged crimes by Kosovo Liberation Army (KLA) guerrillas during the war that led to Kosovo’s independence from Serbia a decade later.

The indictment is "the result of a lengthy investigation and reflects the SPO's (Special Prosecutor's Office) determination that it can prove all of the charges beyond a reasonable doubt," the SPO said in a statement.

It said "others" had also been indicted including Kadri Veseli, a former speaker of Kosovo's parliament. Thaci and Veseli, both ex-top commanders in the KLA, have previously denied involvement in any war crimes during the late 1990s conflict. The SPO gave no details of the alleged war crimes.

The territory unilaterally declared its independence in 2008, with backing from the United States and most of the West. European Union-facilitated negotiations to normalize their relations started in March 2011 and has produced some 30 agreements, most of which were not observed.

But Serbia and its allies China and Russia have never accepted the move, and the status of Kosovo remains a major source of tension in the Balkans to this date.