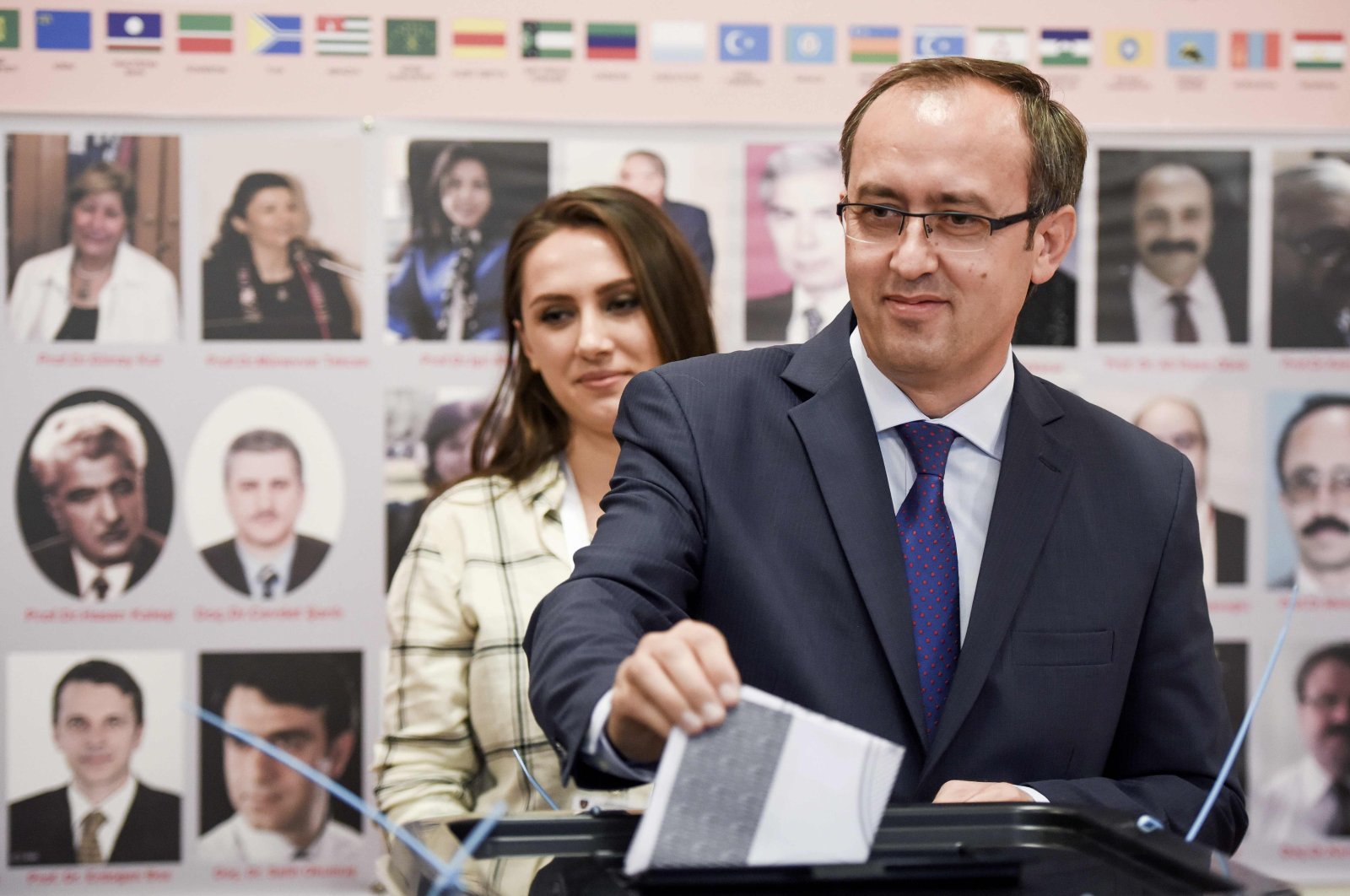 Kosovo's Constitutional Court has ruled that the country must hold a new general election because the parliament's confirmation of the Cabinet in June only passed because of an invalid vote by a lawmaker who has since been jailed.

The court decided late Monday that the vote of lawmaker Etem Arifi, of the minority Ashkali Party for Integration, for the Cabinet of Prime Minister Avdullah Hoti was invalid and consequently "the Government has not taken the majority of the votes of the lawmakers.” Arifi's vote gave the government 61 votes in the 120-seat chamber, and without it the confirmation would have failed.

The president now should declare the date of the election, which must take place within 40 days of the announcement. The court ruled at the request of 16 lawmakers from the opposition left-wing Self-Determination Movement, or Vetevendosje!.

The party had been part of a short-lived coalition with Hoti's Democratic League of Kosovo until June, but left following a falling-out. Hoti then created another coalition, which was approved in the vote that has now been ruled illegal. Arifi was sentenced to 15 months in jail in August 2019 for illegally using 26,000 euros ($31,000) of public money given to a nongovernmental organization (NGO) for personal profit.

Nevertheless, he ran for the new parliament in October last year, and as leader of a Roma minority party, he was automatically elected to the parliament. Arifi handed himself over to police in September and is now serving his sentence.

Kosovo's unprecedented general election will be held in the depths of winter and under many lockdown measures due to the virus pandemic. Kosovo was part of Serbia until an armed uprising in 1998-1999 by the ethnic Albanian majority population triggered a bloody Serb crackdown.

A NATO bombing campaign to force Serbia’s troops out of Kosovo ended the war. After being governed for nine years according to a constitution established by the United Nations in 1999, Kosovo declared its independence in 2008. Serbia still refuses to recognize Kosovo as a state. Talks to normalize relations with Serbia are progressing very slowly, and many of Kosovo's former leaders, including ex-President Hashim Thaci, are on trial in The Hague, Netherlands, on war crimes charges.