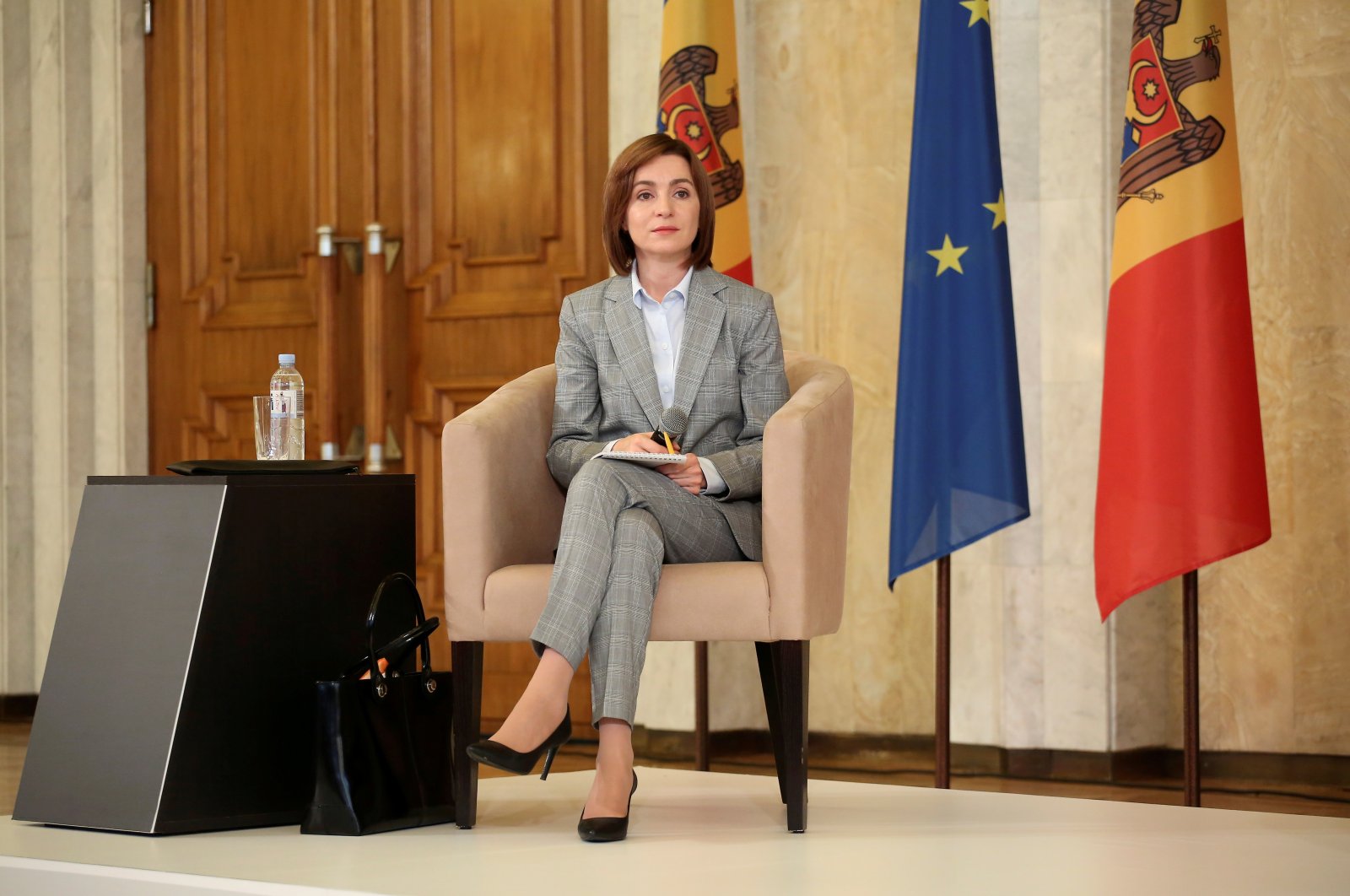 The Kremlin on Monday rebuffed calls by Moldova's incoming president, Maia Sandu, for Russian troops to withdraw from the breakaway region of Transnistria, saying it would be destabilising.

Sandu, a former World Bank economist who favors closer ties with the European Union, defeated the pro-Russian incumbent Igor Dodon in the second round of Moldova's presidential election on Nov 15.

Russian President Vladimir Putin was quick to congratulate Sandu, but Dodon's defeat marked a setback for the Kremlin in Moldova, a small ex-Soviet republic sandwiched between Ukraine and EU member state Romania. After the presidential election win, Sandu vowed balanced ties with the West and Russia, while Dodon conceded defeat and asked his supporters to refrain from violence.

Sandu struck a conciliatory tone after her victory but on Monday called for Russian troops in Transnistria to be removed in favor of civilian monitors under the Organization for Security and Co-operation in Europe (OSCE). In response, Kremlin spokesperson Dmitry Peskov said Russia expected the authorities in Chisinau to remain constructive, according to Reuters.

"Russia performs a very important function ... And of course, a change in some status quo, which is based on the spirit and letter of international law, could lead to serious destabilization," Peskov told reporters in Moscow.

Russian-speakers of Transnistria nominally seceded from Moldova in 1990, one year before the dissolution of the Soviet Union, fearing the country might shortly merge with Romania, whose language and culture it broadly shares. The separatist region fought a brief war with Moldova in 1992 and declared itself an independent state, though it remains unrecognized by any country, including Russia.

Some pro-Kremlin hawks still fear that Romania may one day try to absorb Moldova and that Sandu's win will inevitably see Russian influence weaken.

Sandu told a news conference she wanted dialogue, adding, "We are an independent country that does not want foreign troops to stay on its territory."

The continued Russian troop presence hobbles Moldova's chances of joining the EU. Chisinau signed a political and trade deal with the EU in 2014, angering Moscow, though Brussels has also become increasingly critical of Moldova's track record on reforms and tackling corruption.

Part of the Soviet Union between 1940 and 1991, Moldova is one of Europe's poorest countries and as many as 40% of citizens are estimated to have traveled abroad to work. Moldova has been rocked by multiple political crises and a $1 billion bank fraud scheme equivalent to nearly 15% of annual economic output.