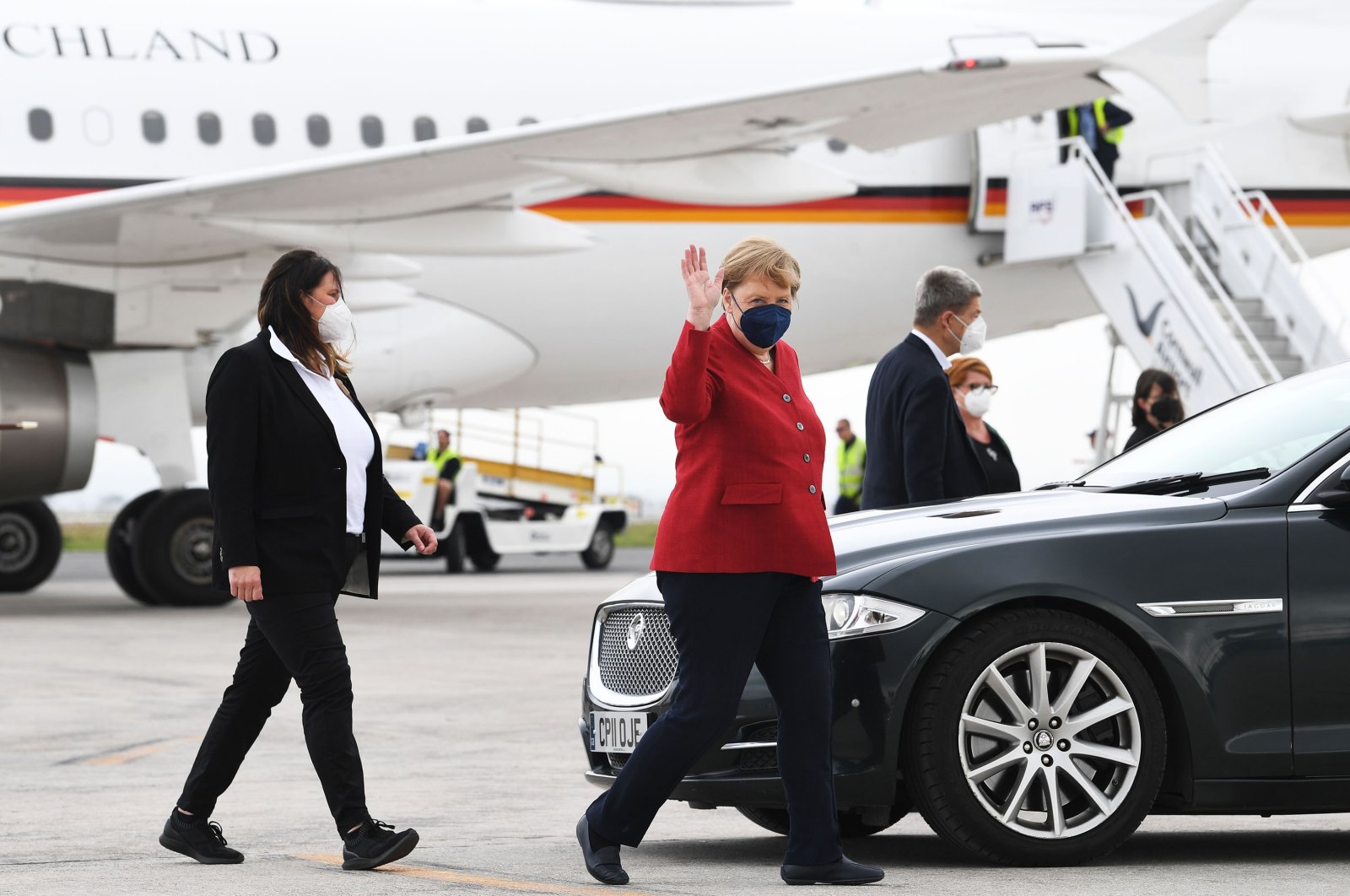 Not on the list? Ex-boxing champion mayor of Ukraine's capital Vitali Klitschko could not receive Chancellor Angela Merkel at Kyiv airport because apparently, his name was not on the list.

"Arrived at Boryspil airport where, according to protocol, as mayor of the capital, I should receive the chancellor of Germany, Angela Merkel," Klitschko wrote on the Telegram messaging app Sunday.

However, Klitschko said that he was not allowed into the airport.

"Of course I won't fight my way through by force," he assured everyone.

Klitschko had personally greeted Merkel during her last visit to Kyiv in November 2018. She is in Ukraine to meet with President Volodymyr Zelenskyy, two days after meeting Russian President Vladimir Putin.

There have recently been rumors that Zelenskyy is planning to dismiss Klitschko as Kyiv's mayor. According to reports, Zelenskyy sees the popular mayor as competition for the presidential election in 2024.

Klitschko has been mayor of the city of 3 million since 2014.