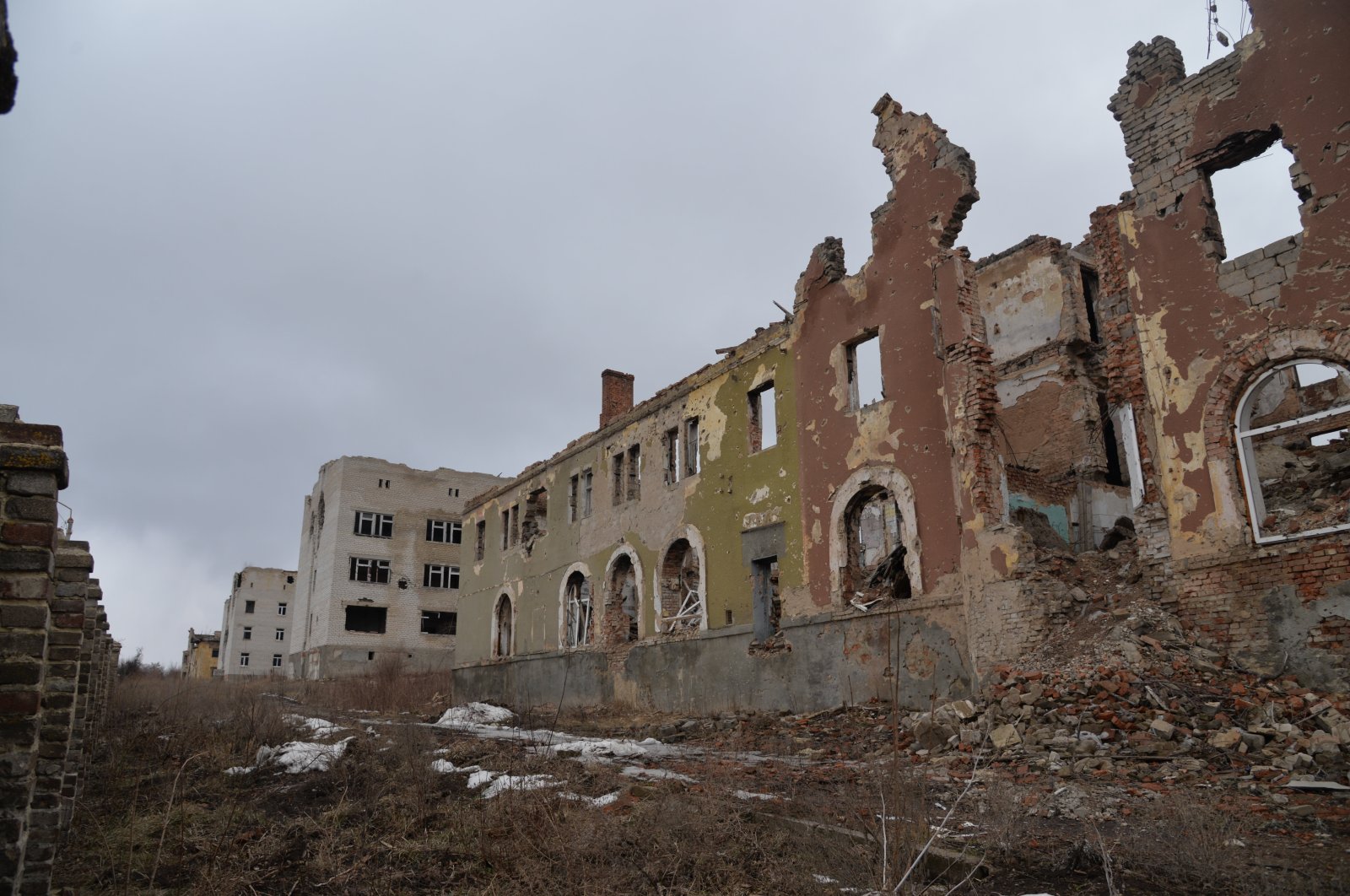 Ukraine has entered into talks with Russia and Kremlin-backed separatists over a new troop withdrawal and prisoner swap in Ukraine's war-torn east, Kyiv said Thursday.

The announcement came a year after Ukrainian leader Volodymyr Zelenskiy and Russian President Vladimir Putin agreed to a series of measures to relaunch a stalled peace process during talks in Paris brokered by Germany and France.

On Thursday, Zelenskiy's spokesperson Yuliya Mendel said Kyiv would like to stage a new prisoner swap by year's end. Speaking to Agence France-Presse (AFP), Mendel said Kyiv had submitted a list of names for a new swap to negotiators but Russian-backed separatists had not done the same so far.

Zelenskiy has also discussed the subject with the leaders of Germany and France, as well as with Putin, Mendel added.

Ukraine has been fighting separatists backed by Russia in the Donetsk and Lugansk regions since 2014 following Moscow's annexation of the Crimean peninsula. Since then, more than 13,000 people have died and nearly 1.5 million have been displaced.

Four-way talks between France, Germany, Russia and Ukraine seek the withdrawal of heavy weapons, the restoration of Kyiv's control over its borders, wider autonomy for Donetsk and Lugansk, and the holding of local elections.

But talks have sputtered in the year since Putin and Zelenskiy met in Paris, and the Ukrainian leader on Wednesday accused Russia of "blocking the implementation of the agreements." In a statement released late Wednesday, Zelenskiy added that Ukraine was ready for a new stage of troop disengagement and the demining of new areas, as well as for the next prisoner swap.

Ukraine last month opened two new crossings into separatist-held territory, but passage for civilians remains blocked by authorities in the breakaway regions. Later in November, France and Germany urged Moscow to put pressure on pro-Russian separatists to allow the opening of the crossings, saying that Kyiv was honoring its commitments in this regard.