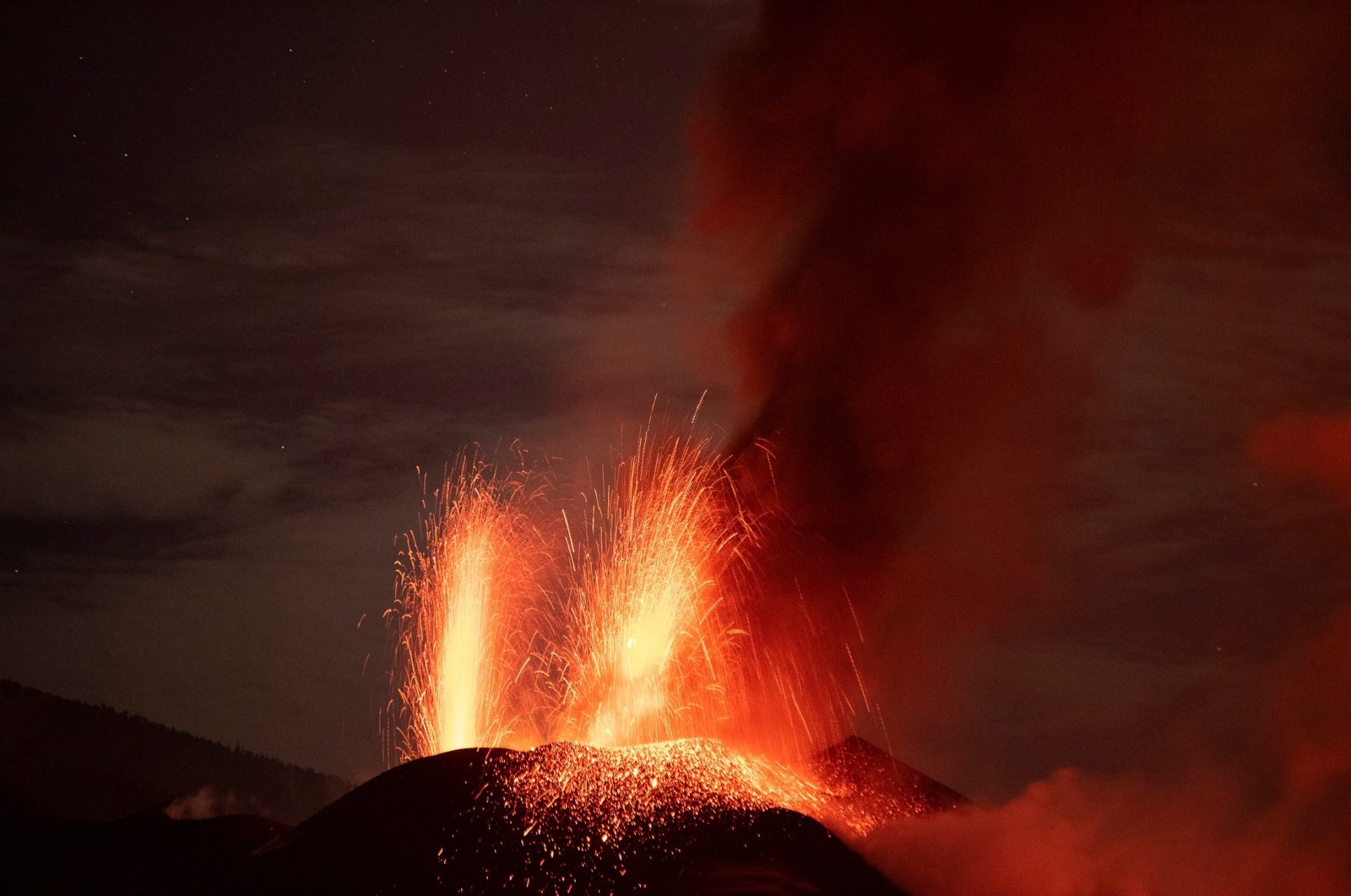 Eight weeks after it initially began erupting and having since destroyed quite a bit of property, La Palma's volcano marked a grim milestone over the weekend of finally claiming a life, according to local media.

The body of a man was found in the exclusion zone in the island's south, El Mundo reported citing police information.

The 70-year-old appears to have died when the roof of his house collapsed in the municipality of Los Llanos de Aridane.

According to the reports, the man had got permission to enter the exclusion zone.

Residents of evacuated homes are regularly allowed into the ash-covered area of the Cumbre Vieja mountain range to retrieve documents or other important items from their homes.

This is usually done under the supervision of the authorities.

The man found on Saturday is believed to have been trying to clean up the volcanic ash on his property. He had been reported missing by relatives on Friday.

Since the as-yet-unnamed volcano first erupted on September 19, lava has completely destroyed more than 1,450 buildings, according to a recent assessment by regional authorities. The lava can reach temperatures of around 1,300 degrees.

A total of 1,018 hectares have been covered by a meter-thick layer of lava – an area larger than 1,400 football pitches.

Over 7,000 inhabitants have had to be brought to safety.

However, locals are hoping for some respite: For many days now, the lava flows have been moving very slowly or not at all.