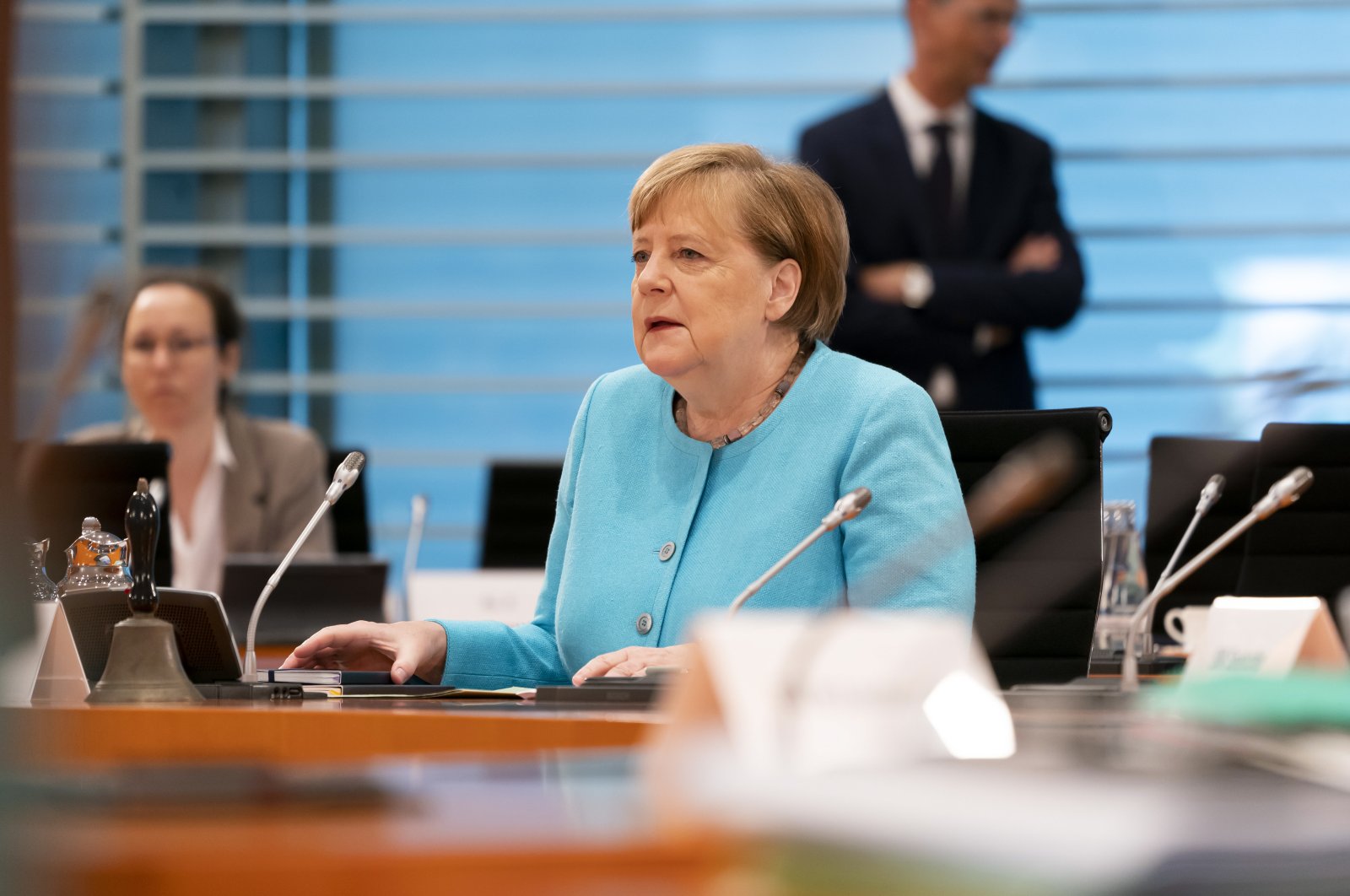 A landmark EU-China summit scheduled for September in the eastern German city of Leipzig has been postponed due to the coronavirus pandemic, the German government said on Wednesday.

The decision was reached during telephone calls German Chancellor Angela Merkel held with Chinese President Xi Jinping and European Council President Charles Michel. The summit was set to bring Xi face to face with all 27 EU leaders for the first time.

The summit was scheduled to take place in Leipzig, but the coronavirus pandemic has since caused huge travel disruptions around the globe.

China is the EU's second most important trading partner, while the EU is the top destination for Chinese goods.

Since emerging in China last December, the virus has killed more than 382,000 people, according to a tally from official sources.