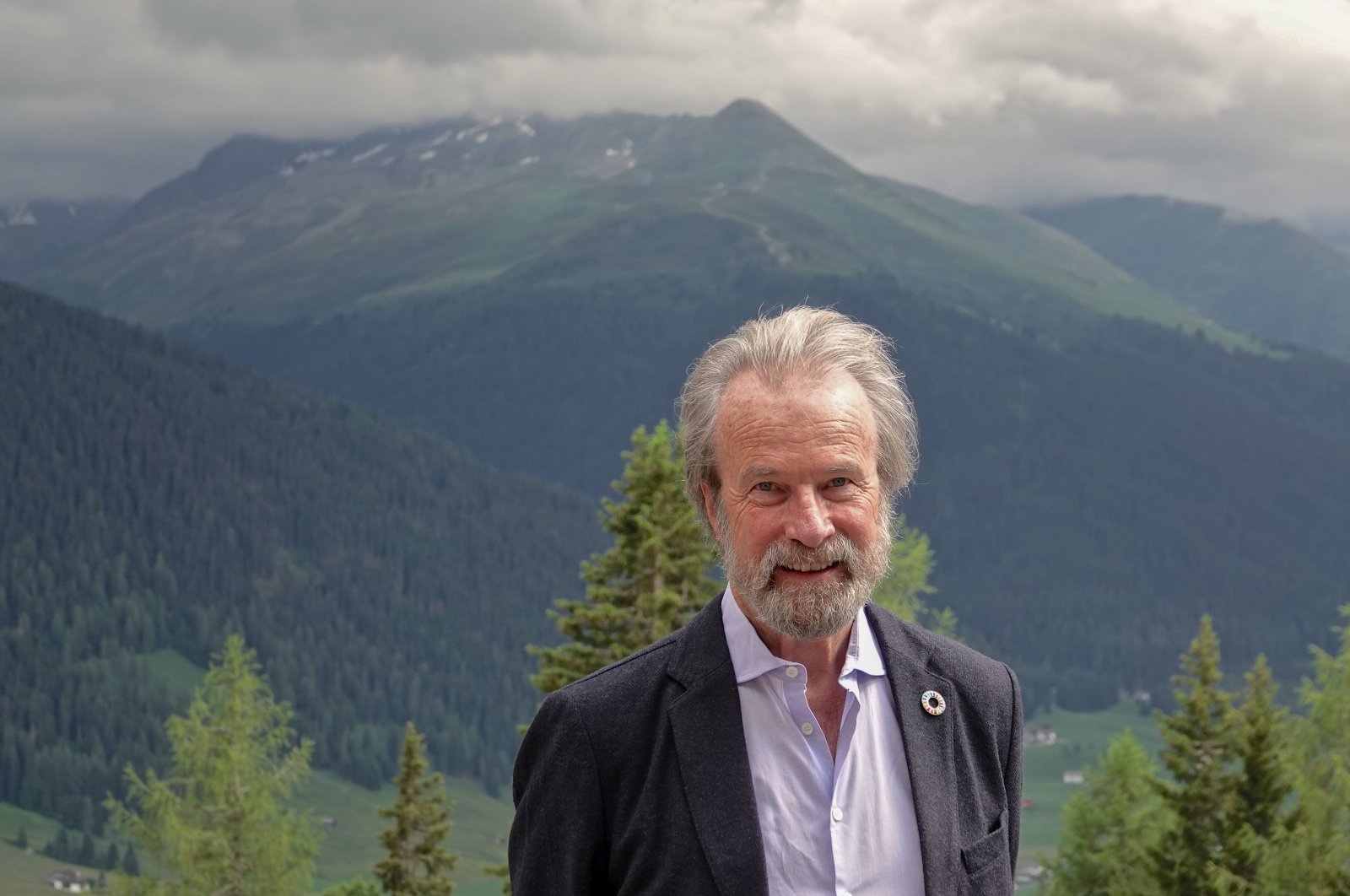 A prominent Swiss-American glaciologist specializing in climate change has died in an accident in Greenland, his research institute said Wednesday.

Konrad Steffen, director of the Swiss Federal Institute for Forest, Snow and Landscape Research (WSL), was reported missing on Saturday and is believed to have fallen into a crevasse.

"He was very much involved in the IPCC chapters on ice and oceans," Hegg said, referring to the Intergovernmental Panel on Climate Change. "There he was one of the leading scientists in his field."

After going missing on Saturday, police initiated a search operation and on Sunday found evidence that the 68-year-old researcher had suffered a fatal accident.

"We have found signs that the person fell through a crack in the glacier," police spokesman Brian Thomsen told local newspaper Sermitsiaq.

"An accident has probably occurred, and it is highly probable that the person in question has passed away," Thomsen said.

The search near Ilulissat in southwest Greenland was then abandoned, without the body being found.

The accident occurred a mere 100 meters from the camp – dubbed the "Swiss Camp" – where Steffen was staying, according to a Twitter post by fellow scientist Kathy Riklin, who said it seemed a snow bridge had collapsed under him.

In Greenland, Steffen, assisted by NASA and the U.S. National Science Foundation, had been building a network of automatic weather stations since 1990.

At the time of the accident he was doing maintenance on these stations, according to Hegg.

During his annual expeditions, he and his teams would examine the Arctic snowpack in particular.