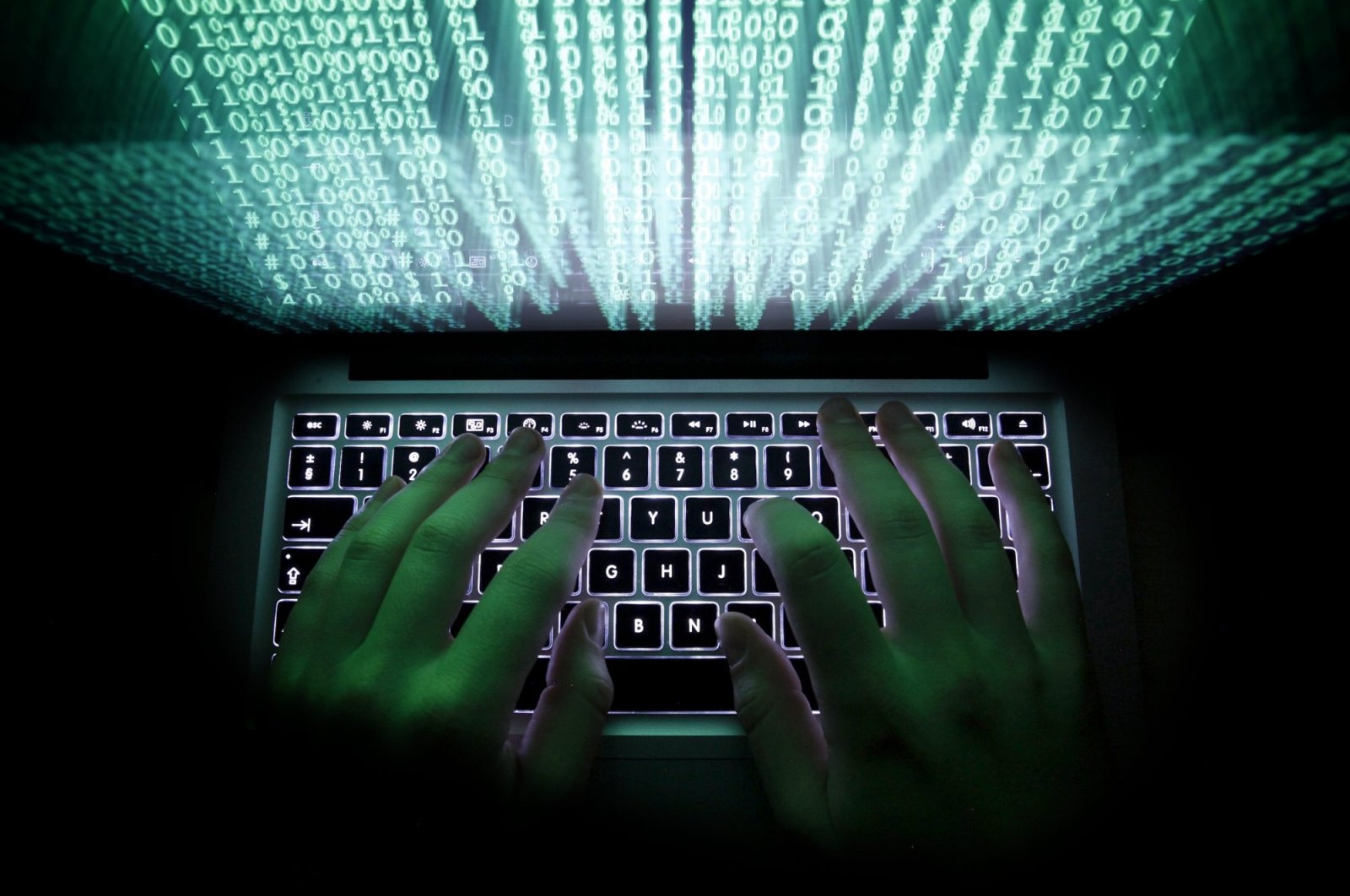 The event was a distributed-denial-of-service (DDoS) attack in which hackers attempted to overwhelm a network with unusually high volumes of data traffic, thereby rendering it paralyzed.

The volume of the attack was 10 times higher than that of usual DDoS attacks, the company said.

"That means that this was one of the biggest hacker attacks in Hungary ever, both in its size and complexity," it said.

"Russian, Chinese and Vietnamese hackers tried to launch a DDoS attack against Hungarian financial institutions, but they tried to overwhelm the networks of Magyar Telekom as well," the company said.

The attack came in several waves, disrupted the services of some financial institutions and caused gaps in Magyar Telekom's services in certain areas of Budapest before it was repelled by the company.