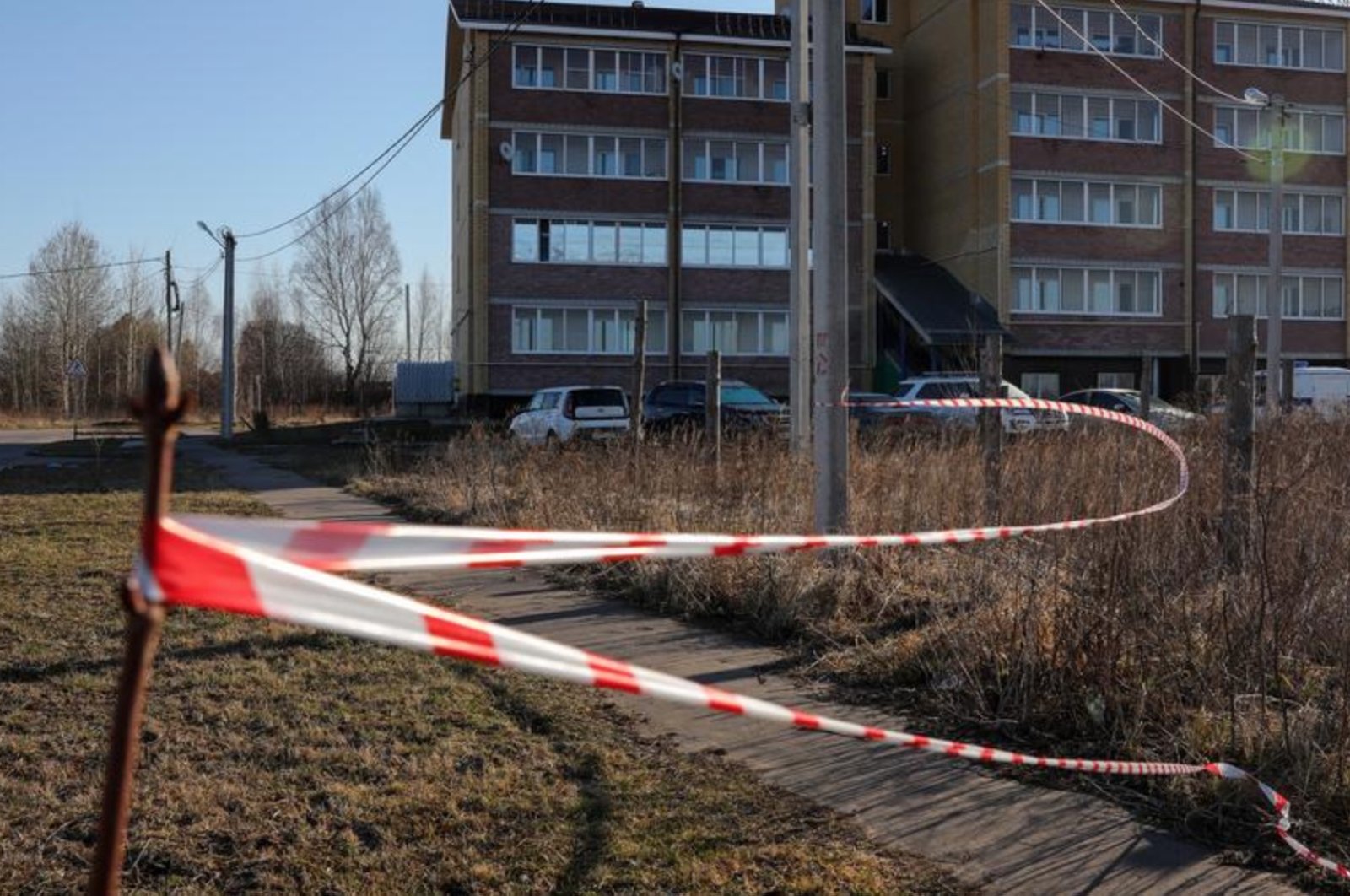 A man in central Russia shot and killed five people for talking noisily at night under his windows, investigators said Sunday.

The shootings took place in the Ryazan region during stay-at-home orders aimed at slowing the spread of the coronavirus.

A 32-year-old man from the small town of Yelatma opened fire on a group of four young men and a woman who "were talking loudly in the street under his windows" at around 10 p.m. on Saturday, investigators said.

Yelatma is located near the city of Ryazan, which is situated some 200 kilometers (120 miles) southeast of the capital Moscow.

The man went to his balcony to complain to the group, and a dispute erupted before he reached for his single-barrel hunting rifle, the Investigative Committee said.

"They all died of their injuries on the spot," it said in a statement.

The suspect, whose name was not released, has been arrested. His apartment has been searched and the weapon seized.

The Ryazan region's deputy governor, Igor Grekov, traveled to the scene of the shootings on Sunday.