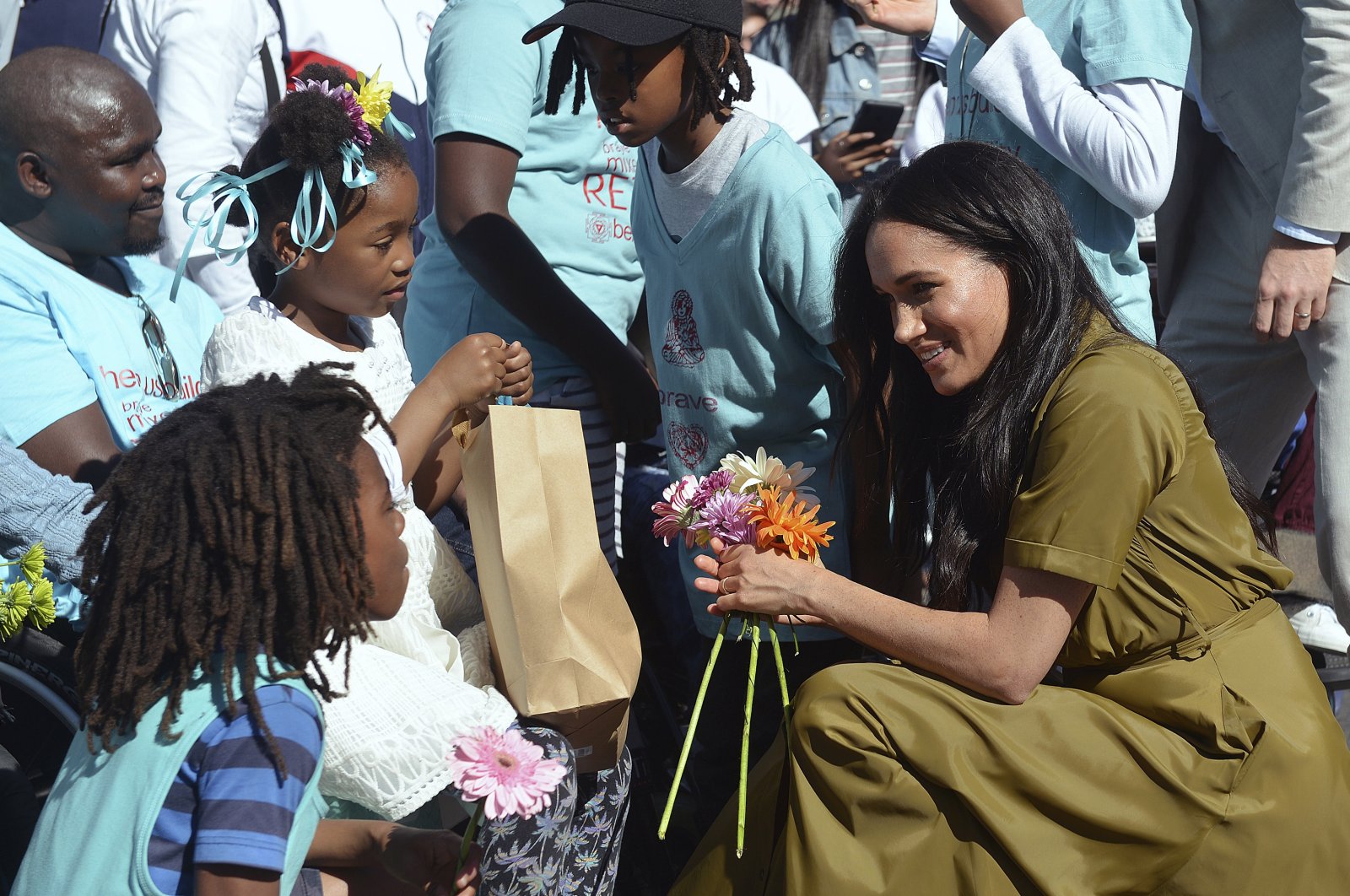 In countries with historic ties to Britain, allegations by Prince Harry and Meghan that an unnamed member of the royal family had “concerns” over the color of their unborn baby’s skin have raised a thorny question: Do those nations really want to be so closely connected to Britain and its royal family anymore?

It was expected the interview would expose more rifts in the royal family. Now it seems to be risking divisions within the “family” of the Commonwealth – an association of 54 countries, most of them former British colonies, held together by historic ties. For decades, Queen Elizabeth II has been the driving force behind the Commonwealth.

After the TV interview, shown in the U.S. on the eve of Commonwealth Day, former Australian Prime Minister Malcolm Turnbull cited it as another reason for the country to sever its constitutional ties to the British monarchy.

“After the end of the queen’s reign, that is the time for us to say: OK, we’ve passed that watershed,” Turnbull told Australian Broadcasting Corp. “Do we really want to have whoever happens to be the head of state, the king or queen of the U.K., automatically our head of state?”

The value of the Commonwealth has been debated before, with critics questioning if countries and people once colonized – and even oppressed – should remain in such an association with a former colonizer. Its stated aim is to improve international relations, but Britain’s relationship with the members has been clouded by diplomatic missteps and the legacy of the empire. In a speech to mark Commonwealth Day on Monday, the queen spoke of “the spirit of unity.”

Charismatic royals like Harry and Meghan have been deployed in the past to Commonwealth-related events with young people, businesses and volunteer groups.

But their interview this week “opens our eyes further” on the merits of the Commonwealth, wrote Nicholas Sengoba, a newspaper columnist in the former colony of Uganda.

He cited “unresolved issues” in his country relating to the abuses of colonialism and questioned whether the heads of Commonwealth countries should still be “proud to eat dinner” with members of the British royal family, considering the accusations.

Meghan, who is biracial, had said in the interview that an unidentified member of the royal family had raised “concerns” about the color of her baby when she was pregnant with her son, Archie, and that the palace failed to help her when she had suicidal thoughts. Buckingham Palace said Tuesday the allegations of racism by Harry and Meghan were “concerning” and would be addressed privately by the royal family.

Reaction to the interview was especially fierce in Africa. It was encapsulated by one Twitter user in South Africa who wrote: “It’s Britain and the royal family. What did you expect? They oppressed us for years.”

Meghan and Harry traveled to South Africa in 2019, where their impending split with the royal family became clearer and they even spoke of possibly living there.

Mohammed Groenewald, who showed them around at a mosque in Cape Town, was still digesting the interview, which was only shown in South Africa on Monday. But he said that, more than anything, it sparked memories of “British colonial racism.”

“It comes out very clearly,” he said.

In Kenya, a former colony where a young Princess Elizabeth was visiting in 1952 when she learned about the death of her father and thus that she would become queen, news of the interview also has begun appearing in the country’s newspapers.

“We feel very angry seeing our fellow African sister being harassed because she is black,” said Nairobi resident Sylvia Wangari, referring to Meghan. She added that Kenyans in 1952 did not show Elizabeth “any racism, and she stayed here without us showing her any discrimination.”

Canadian Prime Minister Justin Trudeau declined to comment on the interview. He said many institutions in Canada are built around colonialism and systematic racism, including Parliament, and he said the answer is to listen to Canadians who face discrimination so that institutions can be fixed.

“The answer is not to suddenly toss out all the institutions and start over,” Trudeau said. “I wish all the members of the royal family all the best, but my focus is getting through this pandemic. If people want to later talk about constitutional change and shifting our system of government that’s fine, and they can have those conversations, but right now I’m not having those conversations.”

Jagmeet Singh, leader of the opposition New Democratic Party, said the monarchy “is in no way beneficial to Canadians in terms of their everyday life.”

“And with the systematic racism that we’ve seen, it seems to be in that institution as well,” he said.

The interview was not shown on TV in India, the Commonwealth’s most populous member country with 1.3 billion people, but it still was covered by the media and drew negative reactions from the public toward the royals.

“Behind that whole elegant facade are thoughts that are not so elegant,” said fashion writer Meenakshi Singh.

Lawyer Sunaina Phul said the Commonwealth “is relevant to the royal family, of course, because it shows that they ruled so many places. I don’t know why we are still a part of it.”