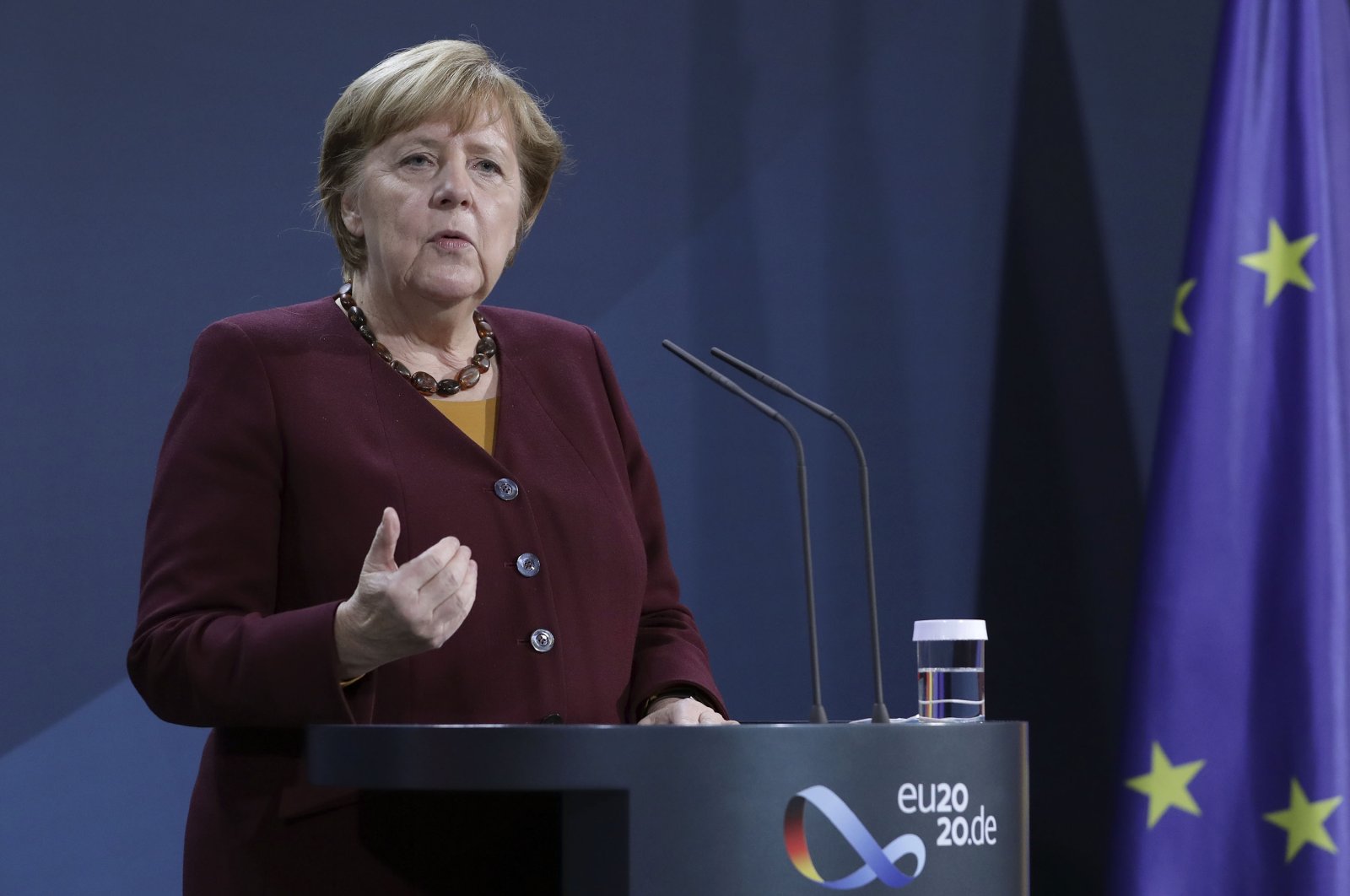 Congratulations, but also some barbs reached Angela Merkel on Sunday, her 15th anniversary as German chancellor.

French newspaper Le Parisien took the anniversary as an opportunity to interview politicians with whom Merkel has held consultations and negotiations throughout her career.

"She is by far the greatest political personality in Europe," the newspaper quoted former French foreign minister Bernard Kouchner as saying. Merkel is "a woman who knows how to be strong, but never hard."

Merkel is very matter-of-fact, an example of "German quality," recalled Jean-Marc Ayrault, who was France's prime minister from 2012 to 2014. "She can also be annoying, because she is sometimes very slow, not super funky," he added.

Other French politicians also described the German chancellor as someone who takes time for important decisions.

The president of the European Central Bank, Christine Lagarde, congratulated via Twitter and wrote: "Chancellor Merkel took decisive steps to make Europe stronger in challenging times and is today one of the most respected leaders in the world."

In October 2018, the leader of Germany's ruling Christian Democrats (CDU) announced that she did not want to run again in the 2021 federal elections.

In December 2018, Annegret Kramp-Karrenbauer, a state premier, was elected as her successor at the head of the CDU.