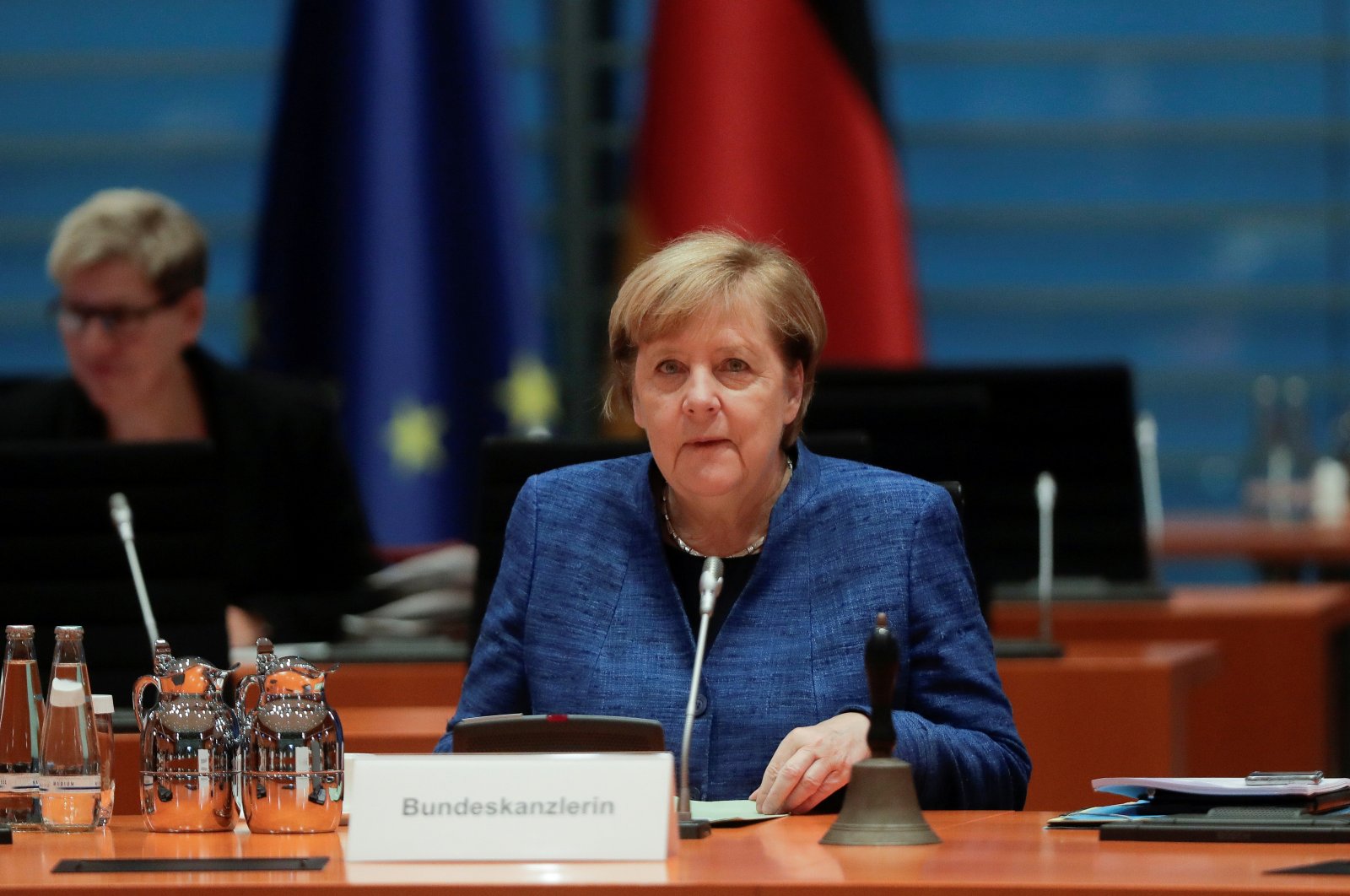 The executive committee agreed it could not hold the meeting, which it had planned to stage in the southwestern city of Stuttgart, in the middle of the coronavirus pandemic.

"The current situation would not allow a party conference on December 4," Ziemiak told reporters.

The upshot is that the timing of the election of a new CDU leader by 1,001 delegates is now unclear.

Whoever is elected to the role will be in pole position to succeed Merkel, in power since 2005, as chancellor. She has said she will not seek reelection in federal elections due by October 2021.

Senior party sources said a decision on the new chancellor candidate to represent the conservative alliance of the CDU and its Bavarian sister party, the Christian Social Union (CSU), could no longer be decided before state elections in March.

Ziemiak said the CDU executive committee would, if possible, decide at a Dec. 14 meeting on how to proceed on the congress, reviewing options including a digital party conference, though this would likely require a constitutional amendment.

The committee could also decide on the format at a meeting it plans to hold in mid-January. A digital party conference with a subsequent postal vote was also conceivable.

"There is a consensus that a party conference with physical presence would be the best option," Ziemiak told reporters.

Annegret Kramp-Karrenbauer said in February she no longer wanted to succeed Merkel and would stand down as CDU leader.