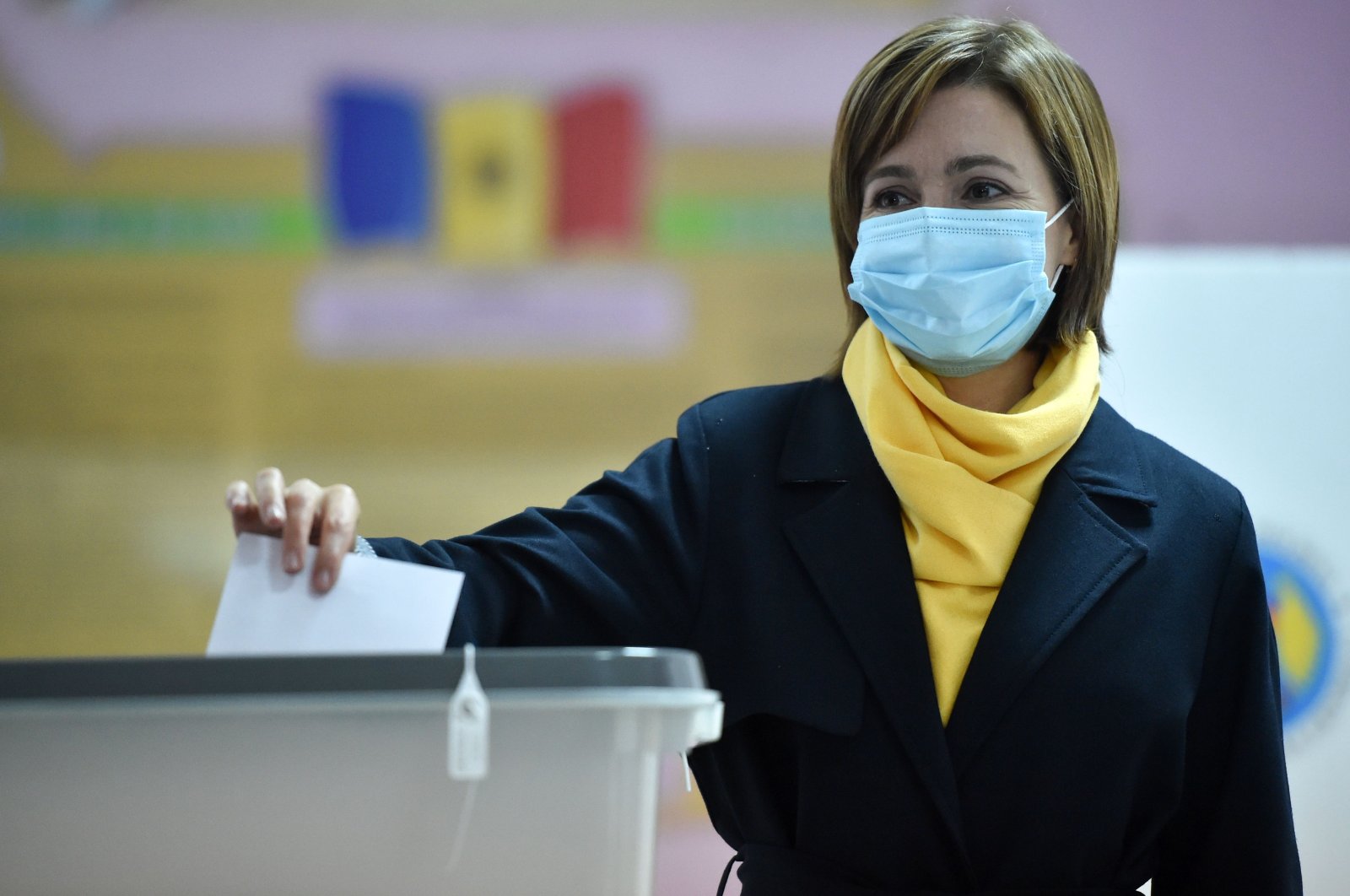 Moldovans are voting in a presidential election on Sunday that is the culmination of a divisive race between the pro-Russian incumbent, Igor Dodon, and his pro-European Union rival, Maia Sandu.

Moldova, a former Soviet republic in Eastern Europe between Ukraine and EU member Romania, has long been divided between aspirations to more closely integrate with the European Union and loyalties to its former ruler, Moscow.

He has looked to Russia for support as Moldova, one of the poorest countries in Europe, has teetered near economic collapse in recent years.

Sandu, 48, served as prime minister for several months during Dodon's first term before being ousted in a vote of no-confidence.

She has presented further integration with the EU as a way out of the economic crisis.

The election process was independently observed by the Organization for Security and Co-operation in Europe (OSCE), which noted in an assessment in the run-up that Moldova's diverse media landscape had provided equitable conditions for the contestants.

The election required a turnout of at least one-third of registered voters to be considered valid. An outright win would require at least half of the votes, otherwise, the race will proceed to a runoff.