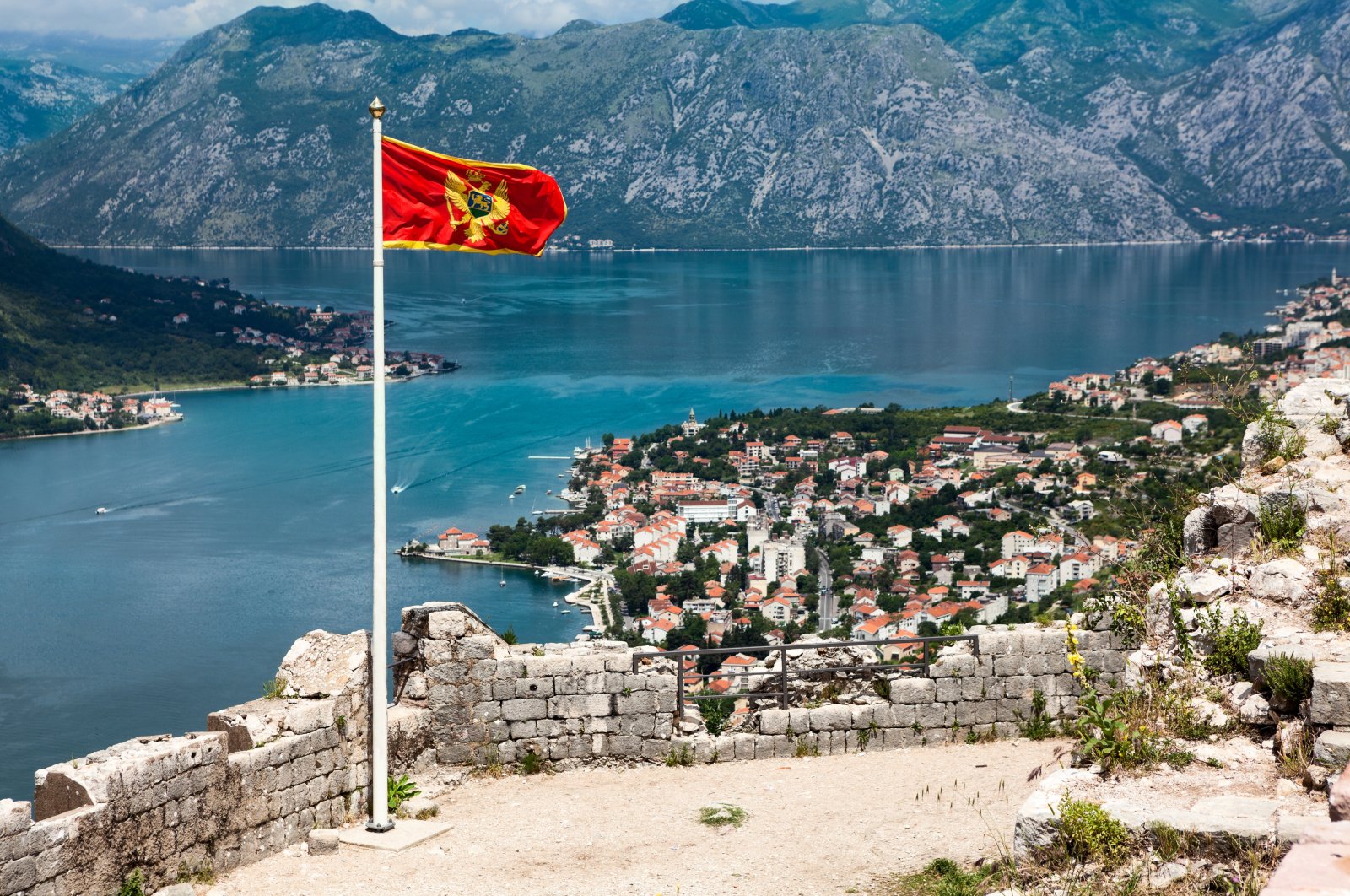 Montenegro has granted asylum to a Russian billionaire – wanted by Moscow for his alleged role in two murders – on the grounds that he is being persecuted, his lawyer said on Saturday.

Azerbaijan-born Telman Ismailov, who has in the past sparked the ire of Russian President Vladimir Putin, was arrested in Podgorica earlier this month on an international arrest warrant issued by Moscow for his extradition.

He was released from detention after the interior ministry granted him asylum earlier this week, lawyer Milos Vuksanovic told Agence France-Presse (AFP).

"Ismail was given international protection due to persecution in the country that is seeking him on the basis of political opinion," the ministry said.

According to local media reports, Russia suspects Ismailov of ordering a $2 million hit on two entrepreneurs in Moscow in 2016.

Vuksanovic said that his client was the "victim of political and economic persecution by Russia."

Ismailov had been seeking asylum in Montenegro, where his son Alekper Ismailov owns a casino, prior to his arrest, the lawyer said.

The tycoon built a vast shopping center in Moscow that was criticized for failing to adhere to safety standards and for selling counterfeit goods.

When he later opened a luxury hotel in Turkey with great fanfare in May 2009, he again drew the wrath of Putin, who unleashed a tirade against counterfeiting.

The Moscow market was shut down several months later and Ismailov left Russia.