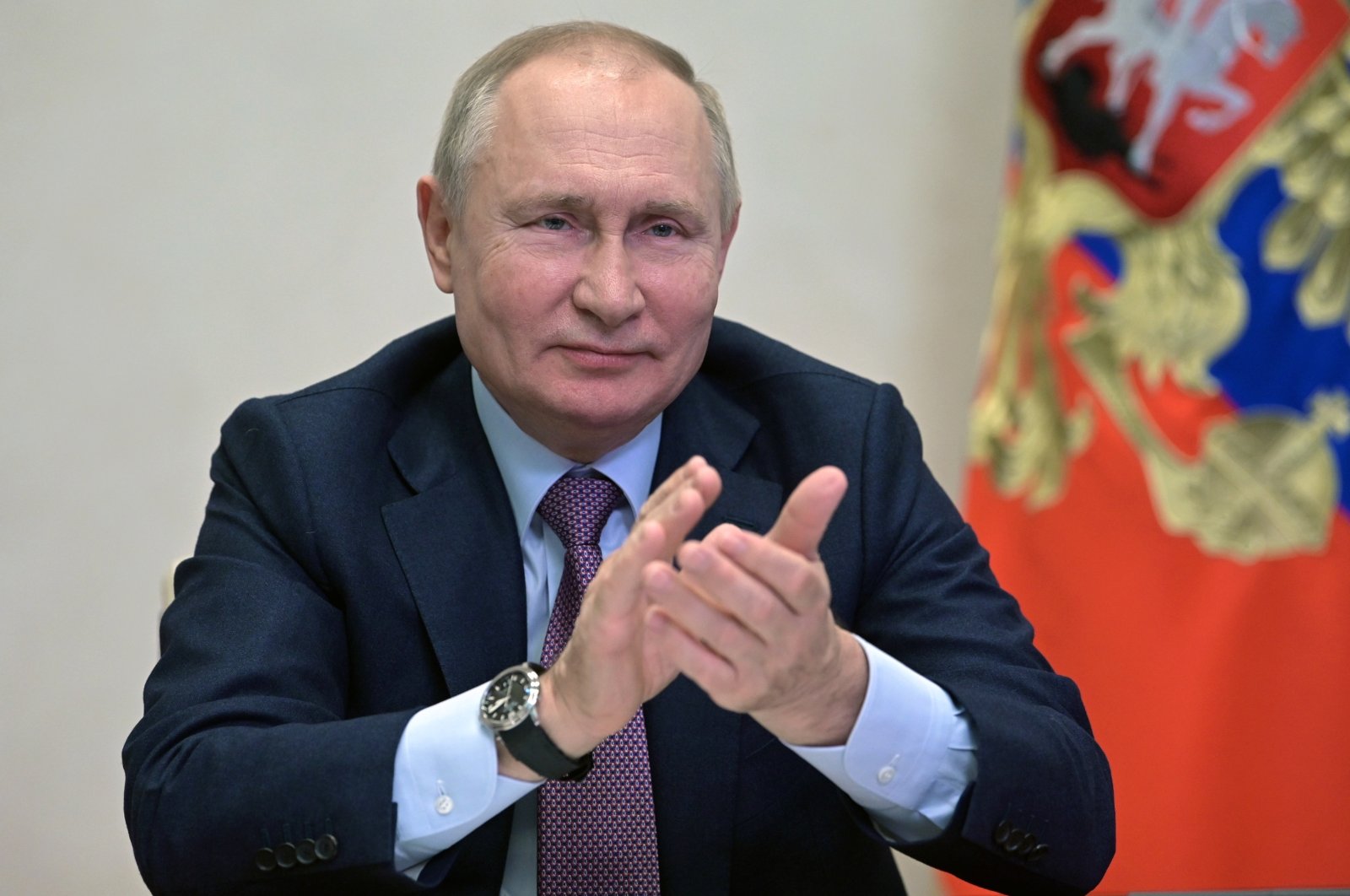 NATO has proposed to commence talks on Russia's security concerns on Jan. 12 and Moscow is considering the offer, the Foreign Ministry said Sunday according to Russian news agency TASS.

Russia, which has unnerved the West with a troop buildup near Ukraine, last week unveiled a wish list of security proposals it wants to negotiate, including a promise NATO would give up any military activity in Eastern Europe and Ukraine.

"We have already received this (NATO) offer, and we are considering it," TASS quoted the foreign ministry as saying.

The United States and Ukraine say Russia may be preparing an invasion of its ex-Soviet neighbor. Russia denies that and says it is Ukraine's growing relationship with NATO that has caused the standoff to escalate. It has compared it to the 1962 Cuban missile crisis, when the world came to the brink of nuclear war.

President Vladimir Putin said on Thursday that Russia wanted to avoid conflict but needed an "immediate" response from the United States and its allies to its demands for security guarantees. Moscow has said it expects talks with U.S. officials on the subject to start in January in Geneva.

U.S. President Joe Biden's administration has said some of Russia's security proposals are obviously unacceptable, but that Washington will respond with more concrete ideas on the format of any talks.

The Kremlin's demands contain elements – such as an effective Russian veto on future NATO membership for Ukraine – that the West has already ruled out.

Others would imply the removal of U.S. nuclear weapons from Europe and the withdrawal of multinational NATO battalions from Poland and from the Baltic states of Estonia, Latvia and Lithuania that were once in the Soviet Union.