Nations gear up for easing coronavirus lockdown to restore normality 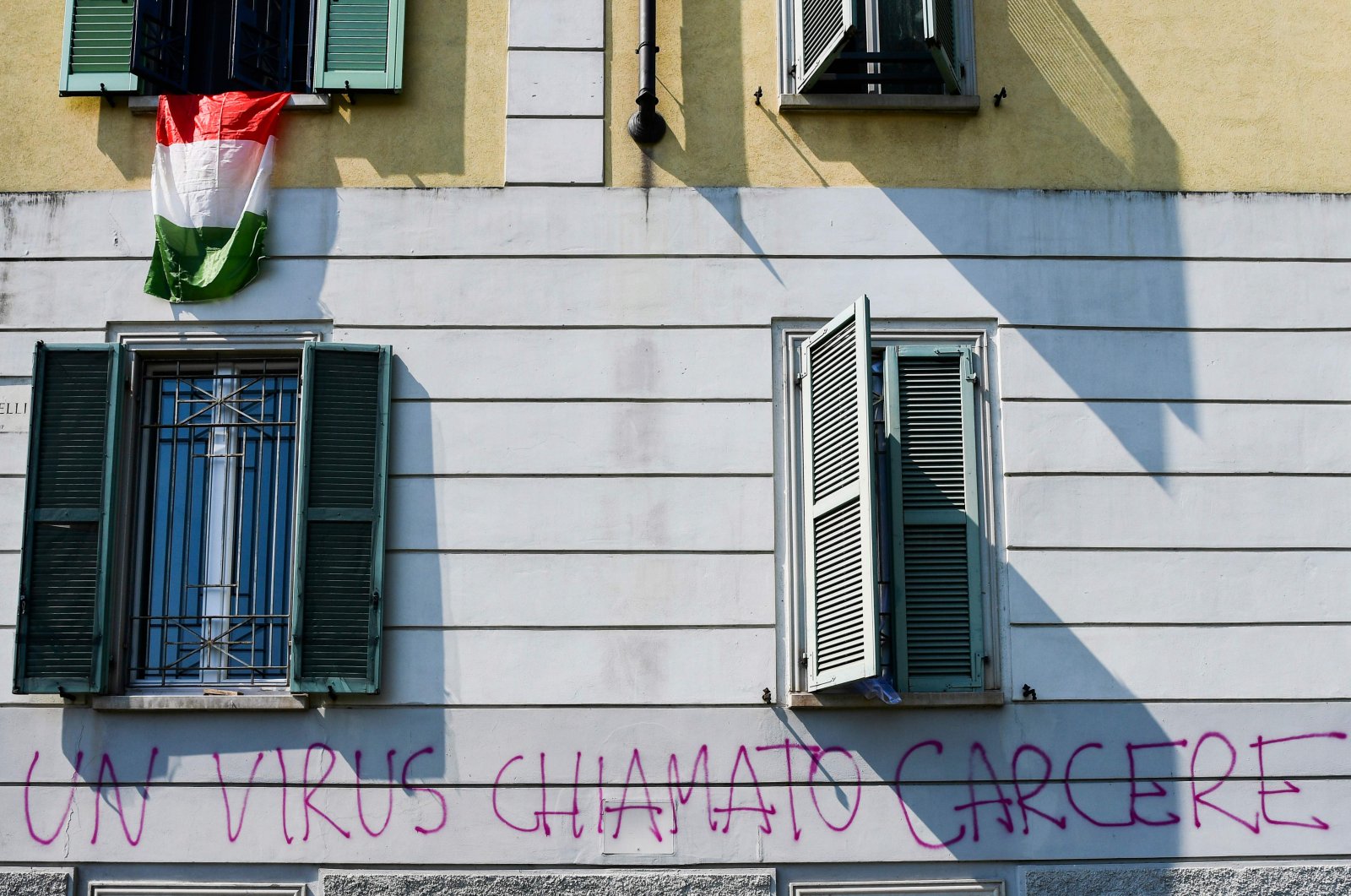 While the number of coronavirus deaths topped 200,000 globally, countries have started to gradually lift lockdown measures despite fears of a possible second surge of the outbreak

With the daily toll in Western countries appearing to level off, and in some nations falling, governments from Europe to America are preparing to ease lockdown measures and reopen economies gutted by the coronavirus.

In Europe, Spain has joined Italy and France in preparing to loosen restrictions in early May, while the United Kingdom is holding off for now. Britain's virus death toll topped 20,000, not including nursing home deaths, which are believed to be in the thousands. France is set to outline a broad lockdown exit plan on Tuesday, and next weekend all Spaniards will be allowed out for exercise and to take walks.

Spain has had one of the world's strictest lockdowns since March 14, with healthy adults only allowed to leave home to buy food or medicine or briefly walk a dog, and children have not been allowed out under any circumstances until now. From Sunday, however, minors can walk, run or play for up to an hour a day, accompanied by one parent, in an area no further than a kilometer from their home.

In Italy, schools will only reopen in September, but many businesses will resume as early as next week as the country emerges from a near-total coronavirus shutdown. The country has been under quarantine for longer than any other Western nation, with the pandemic hitting its industrialized north hard. There have been more than 26,000 deaths and nearly 200,000 cases.

Six weeks after U.S. President Donald Trump declared a national emergency over the spreading new coronavirus, the U.S. states took divergent paths on when to reopen their economies and communities. Hawaii extended its stay-at-home order until the end of May, and California police closed a park because it got too crowded.

In the Middle East, Saudi Arabia on Sunday began to loosen its nationwide curfew imposed last month. Saudi King Salman ordered the lockdown partially lifted starting from Sunday until May 13, allowing people to go out from 9 a.m. until 5 p.m., the state Saudi news agency SPA reported. A 24-hour curfew will, however, remain in place in the holy city of Mecca, the agency added. The country has reported a total of 1,699 virus cases and 136 deaths so far.

Hard-hit Iran has steadily allowed the restarting of businesses, but health officials Saturday raised fears of a "fresh outbreak" with another 76 fatalities declared, bringing the country's official death toll to more than 5,600.

As life under lockdown drags on, the pressure from broken economies and citizens frustrated by stay-at-home orders has people and officials in many countries pushing to open up. Millions have lost jobs, with migrant workers and the poor particularly hard hit in many places. Protests have broken out from Berlin to Texas over the restrictions. German police arrested dozens of protesters in Berlin on Saturday for flouting the coronavirus lockdown measures they were demonstrating against.

Fears of a second surge flourish in many places after restrictions on movement are lifted. Coronavirus cases around the world rose to 2.86 million and deaths have doubled since April 10, with well over half of them in Europe.

As aides develop plans to shift Trump’s public emphasis from the virus to addressing the economic crisis it has caused, Dr. Anthony Fauci at the U.S. National Institutes of Health warned against moving too quickly.