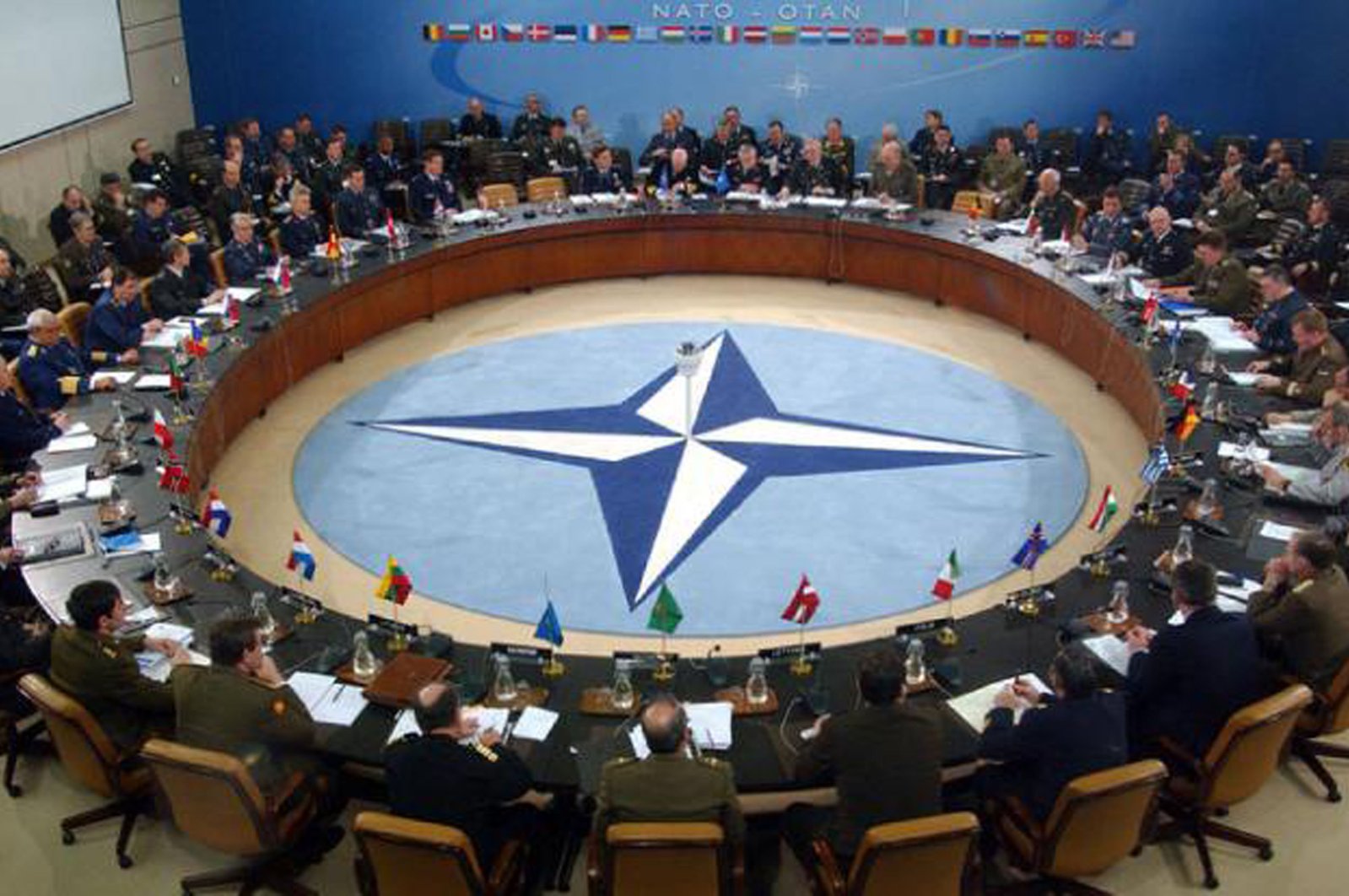 The Spanish Senate ratified the protocol unanimously in a videoconference because of the coronavirus pandemic. Dimitrov thanked Spain for taking the step under "such difficult circumstances."

The step by Spain – the last of NATO's 30 member states to do so – paves the way for the former Yugoslav republic to formally join the alliance.

That became possible last year when the country ended a long-standing row with Greece by adding the geographic qualifier "North" to its name.

Greece had been accusing the northern neighbor of an attempt to usurp the legacy and even the territory of its ancient province of Macedonia and has vetoed its accession to NATO and closer ties with the European Union because of it.

"With this, we are completing an effort of three decades," Dimitrov said.