Navalny will survive poisoning but be incapacitated for months, associate says 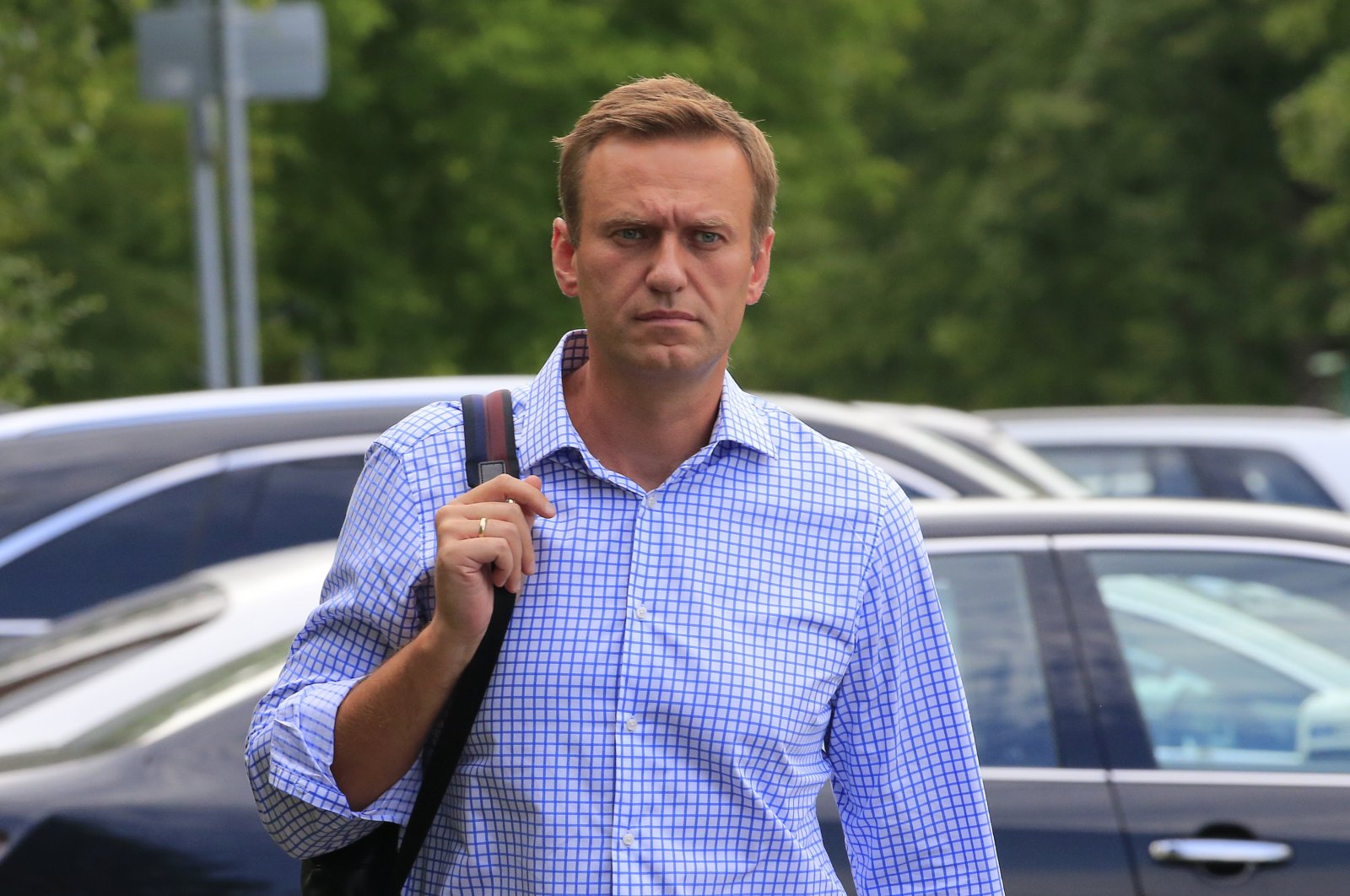 Kremlin critic Alexei Navalny, who is being treated at a German hospital after what allies say was a poison attack, will survive, Jaka Bizilj, founder of the Cinema for Peace Foundation, told mass tabloid Bild.

"Navalny will survive the poison attack, but be incapacitated for months as a politician," Bizilj, whose foundation sent the air ambulance that collected Navalny in Russia's far east, was quoted as saying by the paper.

Navalny, who is still fighting for his life, fell ill on a flight to Moscow on Thursday and was flown to Germany on Saturday for emergency treatment at Berlin's Charite hospital.

His team says he was poisoned in Siberia. Russian doctors have said he could be suffering from a metabolic disorder.

After landing at Berlin's Tegel airport Saturday, Navalny was taken in a military intensive care vehicle to Charite hospital, which lies in the center of the German capital.

The hospital said it had begun "extensive" diagnostic tests on Navalny. A hospital spokesperson said there would be no official comment on Navalny's status before Monday.