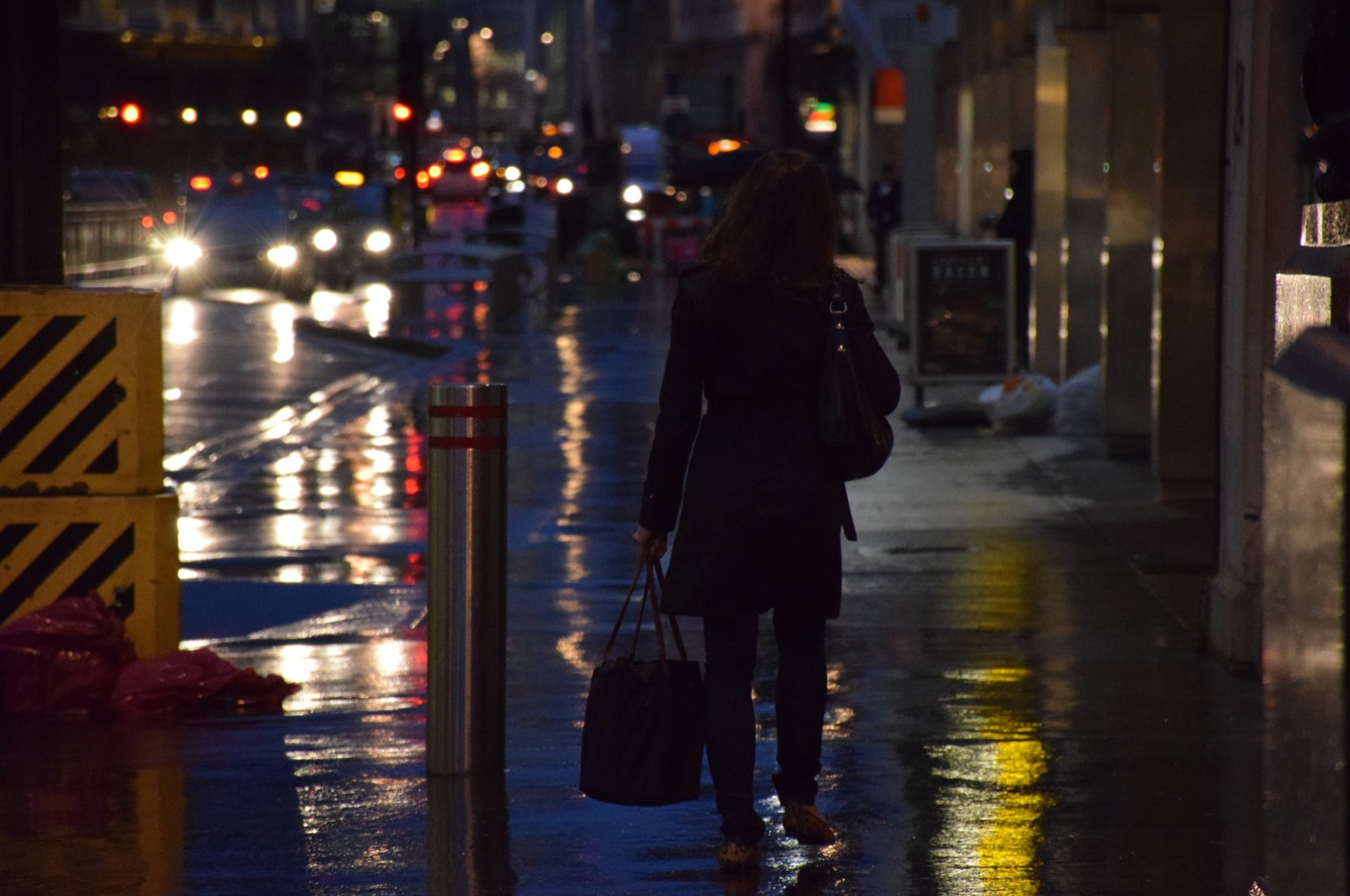 Around half of women feel unsafe walking alone after dark in a busy public place or on a quiet street near their home, figures show.

Some 49% of women and one in five men (19%) felt unsafe walking alone after nightfall in a busy public place, such as a high street or railway station, according to the Office for National Statistics (ONS).

And the same proportion of women and 15% of men did not feel safe walking alone after dark on a quiet street near their home, according to the survey of 16,112 people aged 16 and over in Britain. It is the first time the ONS has asked about people's perceptions of safety while walking alone in various public settings. The survey ran in four waves between June 2-27.

Four out of five women (81%) and 39% of men felt unsafe walking alone after dark in a park or other open space. Disabled people felt less safe walking alone in all settings, while those who had been harassed in the last year were more likely to feel unsafe. Around a third (32%) of women and 19% of men had experienced at least one form of harassment in the previous 12 months.

Nick Stripe, head of the ONS crime statistics branch, said: "This is the first time the ONS has asked people about feelings of personal safety when walking alone in different public settings.

"We explored how those feelings are influenced by personal experience of harassment and if they affected behaviors.

"There are some clear findings: men and women both feel less safe after dark, but the extent to which women feel unsafe is significantly greater. "Disabled people, too, are more likely to feel unsafe, even in the daytime in busy public places."