Nearly half of Russians against extension of Putin’s rule: poll 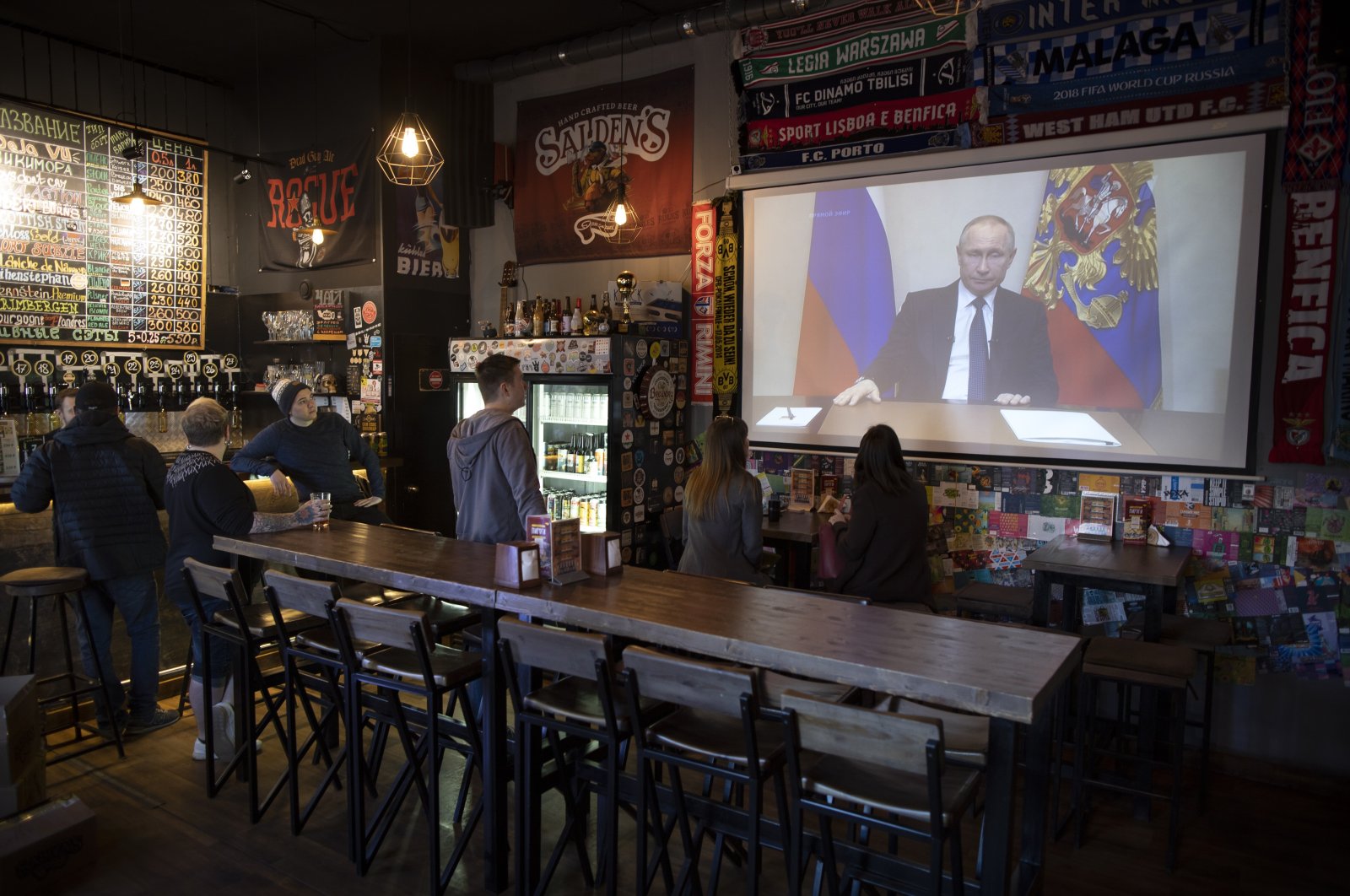 Russia is sharply divided over a constitutional change that would allow President Vladimir Putin to extend his rule until 2036, an opinion poll published Friday found.

The poll by the Levada Centre found 6% of 1,624 people of different ages polled across Russia from March 19-25 said they were unable to answer the questions posed, while 47% opposed the measure and 48% supported it.

Putin, 67, who has dominated the Russian political landscape as president or prime minister for two decades, maintains a high approval rating, although his trust rating has been sliding and hit a six-year low in February.

The Moscow-based Levada Centre said 30% were categorically against the reform, with 17% inclined to oppose it, compared with 23% staunchly in favor and 25% inclined to support it.

The proposed change, part of a package of reforms that has already been approved by parliament and Russia's Constitutional Court, would reset Putin's presidential term tally to zero, allowing him to serve two more back-to-back six-year terms.